Officials believe the cartridges came from out of state for distribution in Minnesota. 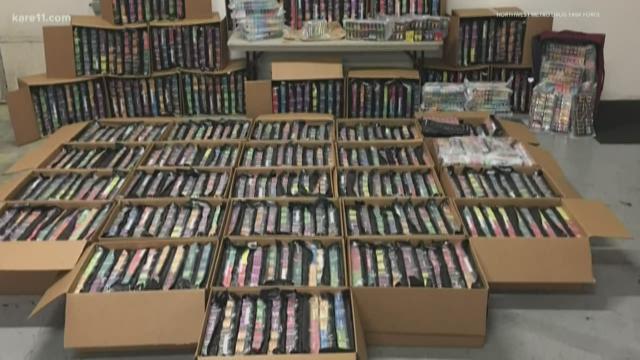 Officials believe the cartridges, which investigators say have a street value of $3.8 million, came from out of state for distribution in Minnesota.

New Hope Police Chief Tim Fournier said one man has been arrested in the case and charges are pending. The New Hope Police Department is one of several departments which have an officer on the Northwest Metro Drug Task Force.

"This case highlights just one case of many that are going on across the state," said Brian Marquart, the Minnesota Department of Public Safety's Office of Justice Programs statewide gang and drug coordinator.

The bust comes as the CDC reports 530 cases of vaping-related illnesses nationwide, a number they say is expected to rise.

Meanwhile, the Minnesota Department of Health reports 43 confirmed cases of vaping-related illnesses in the state, with 24 still under review.

"Every day we have additional cases that are added to our investigation," said Daniel Huff, Assistant Commissioner for the Minnesota Department of Health, during a press conference on the bust Tuesday.

Huff says they don't know whether the cartridges in the bust are connected to the illnesses in Minnesota, but adds that in every case investigated in the state so far, the person who fell ill admitted to vaping illegal THC.

"We don't know until we find the actual cause of this, but there is a strong correlation between [the illnesses and] cartridges such as these," Huff said.

Investigators say they aren't sure whether the cartridges in this case were manufactured on the black market or are cartridges which are legal in other states and were then brought to Minnesota.

Fournier says the task force became aware of the suspect in Monday's bust this summer. He says in addition to the cartridges, investigators found other marijuana and THC-related evidence, and $23,380 in counterfeit money. 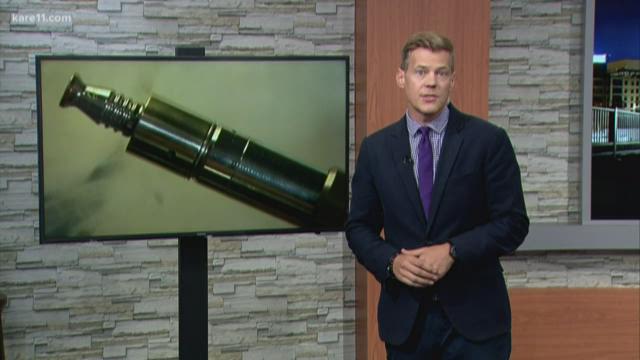