A pastor is asking for signatures to get a Georgia district attorney removed from office. 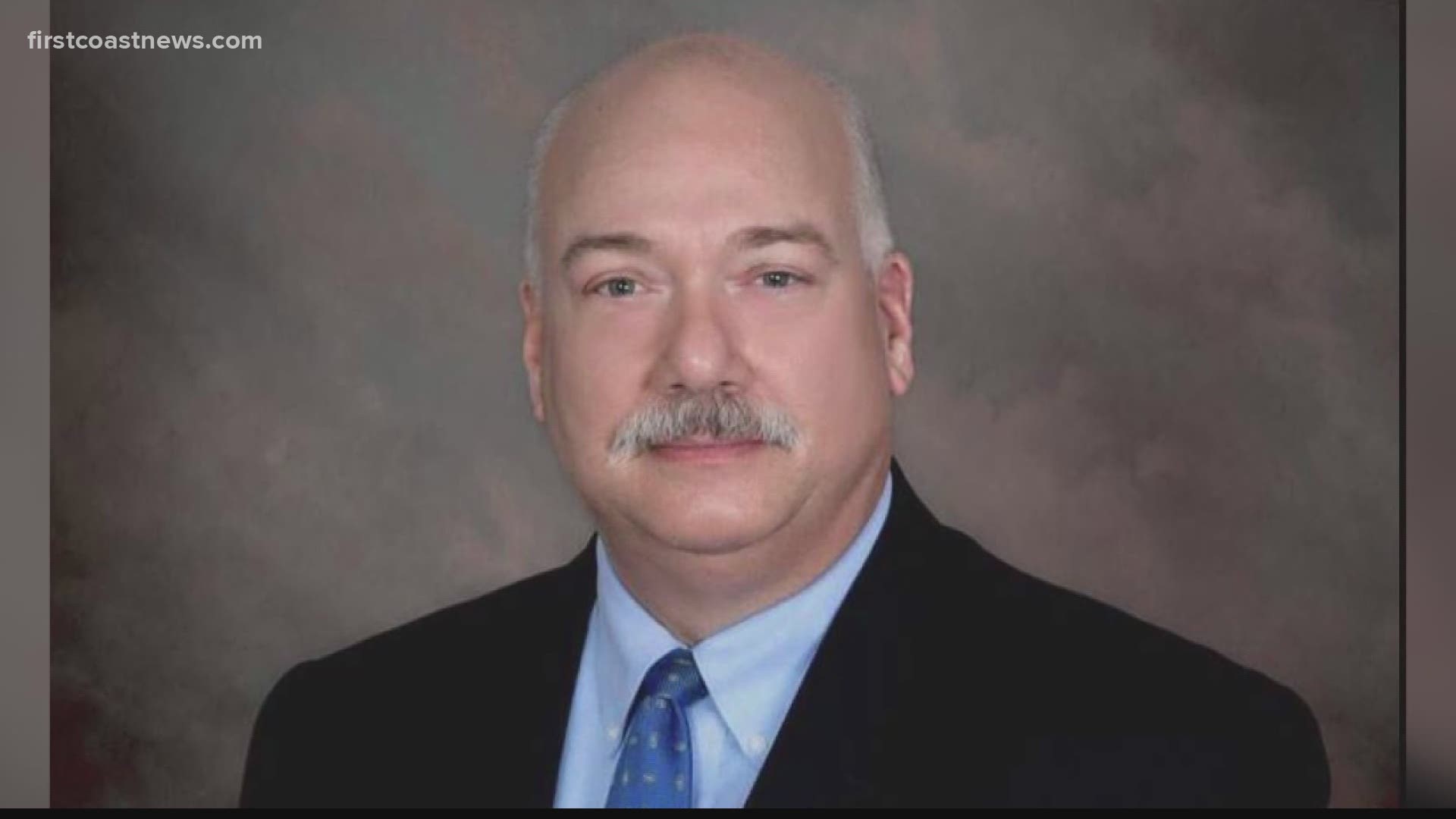 Barnhill was criticized by a local pastor for the letter justifying the shooting of Ahmaud Arbery.

Thea Brooks has joined numerous protests asking for justice for her nephew Arbery after he was shot and killed in February. She says Barnhill is one of few that may be responsible for a delay in justice over Arbery’s death.

“Barnhill played a part in the McMichaels and Roddy Bryan not being arrested in a timely manner,” Brooks said.

Since graphic video of the shooting was released, protests reignited calls for racial equality.

Brooks is optimistic they could get justice.

“In my heart, I feel things will go in our favor,” Brooks said.

Pastor Fer-Rell Malone Sr. is leading a group called The Justice Initiative. Its goal is to collect 20,000 signatures to force a recall election for George E. Barnhill.

In his recusal letter, Barnhill justified the Arbery shooting as self-defense.

“For him to allow Ahmaud’s murderers to sit at home for 74 days after Ahmaud is dead and buried, its’ a tragedy and a miscarriage of justice,” Malone said.

Barnhill’s son also worked alongside Greg McMichael, one of the suspects in Arbery’s death, in the Brunswick District Attorney’s Office.

McMichael’s ties are what led to Brunswick District Attorney Jackie Johnson recusing herself from the case first.

Her office advised the Glynn County Police Department to contact Barnhill’s office the day after the shooting.

Barnhill’s office did not return our request for comment.

Arbery’s suspected killers will have a hearing next Friday at 10 a.m. in the Glynn County Courthouse. Chatham County superior court judge Timothy Walmsley could post a bond for the three men. Arbery’s family and their supporters will be at the hearing asking for no bond. They will continue to fight in Arbery’s name.

“I think each day after they were arrested is an opportunity for them to sit and recap the actions they made and their impact on our family’s lives,” Brooks said.

Malone is asking people to visit this website where people can volunteer and learn where to sign a petition to force the recall election for George Barnhill. The deadline is in four weeks and requires 22,000 signatures. Registered voters within Barnhill’s district can sign the petition.

Barnhill is the district attorney for Bacon, Brantley, Charlton, Pierce and Ware counties.