EXPLAINER: What charges and penalties do the defendants face in Ahmaud Arbery's killing?

With 3 defendants, 9 counts and a range of penalties, the verdict in the trial of three men accused of Ahmaud Arbery's murder isn't a simple guilty/not guilty. 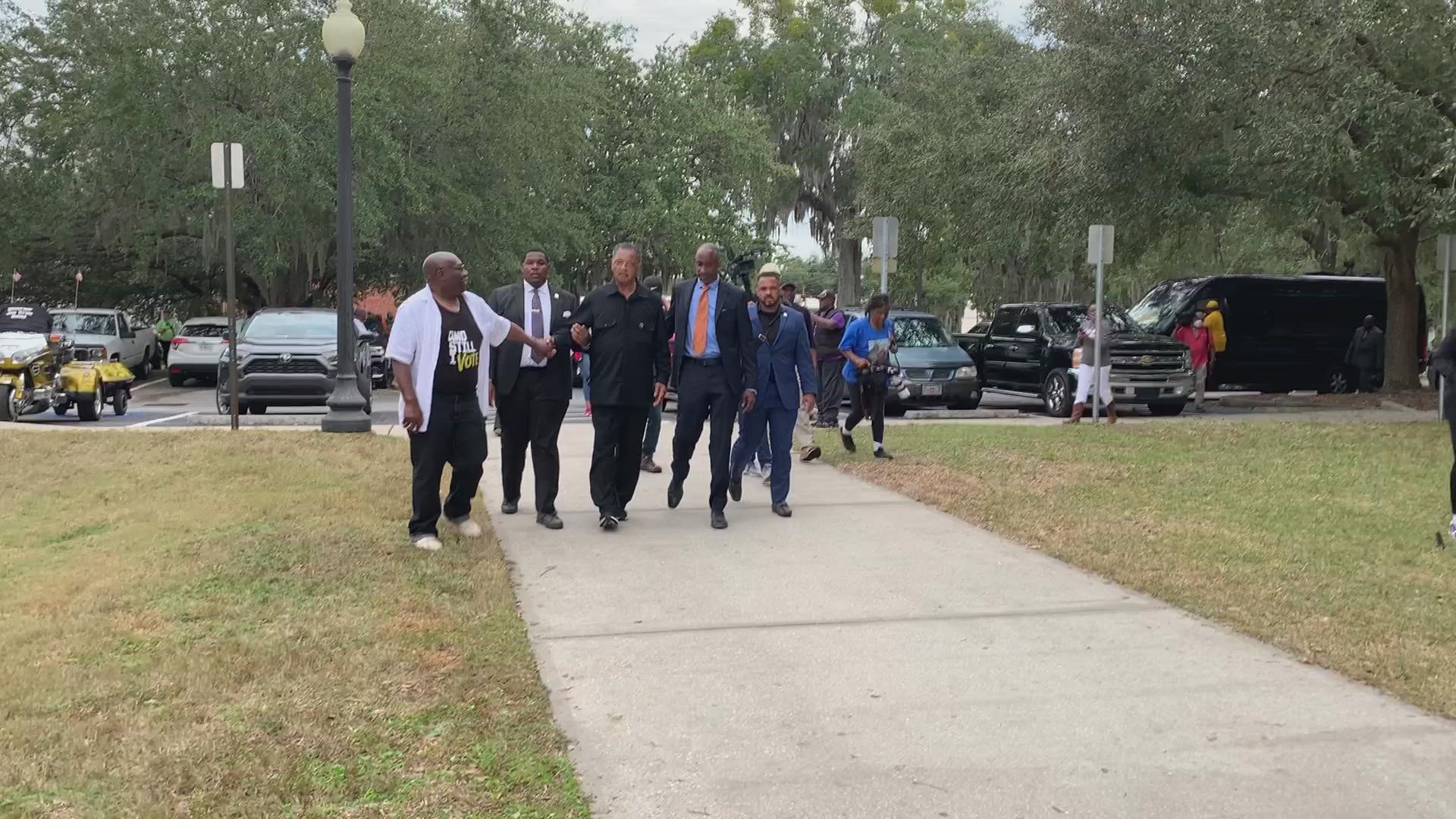 BRUNSWICK, Ga. — When the defense rested Thursday in the murder case against Travis and Greg McMichael and William Roddy Bryan, the evidence phase of the trial ended. The next thing jurors will hear is closing arguments, set to begin Monday. Then it will be up to a jury of 12 to decide the defendants' fate.

That decision isn't a simple choice between “guilty” or “not guilty." Each defendant faces multiple charges that carry a range of penalties. Here's a breakdown of what jurors will consider:

All three defendants are charged with the same nine counts.

Count 1 is malice murder, which is defined by Georgia law as killing someone deliberately and without provocation. It is punishable by death, but prosecutors are not seeking the death penalty. (In Georgia, for a murder to qualify for the death penalty, it typically requires additional criteria. That could include deaths involving torture, murder committed in conjunction with another capital crime, prior capital convictions, or convictions for aggravated sexual assaults or child molestation.)

If any of the defendants are convicted on Count 1, they would receive a life sentence, either with or without parole.

The next four charges – counts 2 through 5 -- are what’s known as "felony murder." Like malice murder, felony murder is punishable by death, or in this case life in prison. But instead of being a deliberate act, felony murder occurs when someone dies during the commission of another felony.

The felonies that the four felony murder charges are predicated on are the final four charges -- counts 6 through 9.

Count 8 is false imprisonment, which in this case refers to the men illegally confining or detaining Ahmaud Arbery with their pickup trucks. It’s punishable by one to 10 years.

Count 9 is a criminal attempt to commit a felony in Count 8 -- of false imprisonment. Attempting a felony is punishable by half the crime’s possible penalty or up to five years.

In short, the three men face nine counts that carry potential penalties of anywhere from one year in prison to life.

Each defendant faces his own verdict, which will be entirely up to the jury. And in Georgia, jury verdicts must be unanimous, so any conviction will require a vote of all 12 jurors.