Alert: Attempted abduction reported near U of M

The suspect is described as a bald man in his 40s, approximately 5 feet 7 inches tall wearing a black shirt. 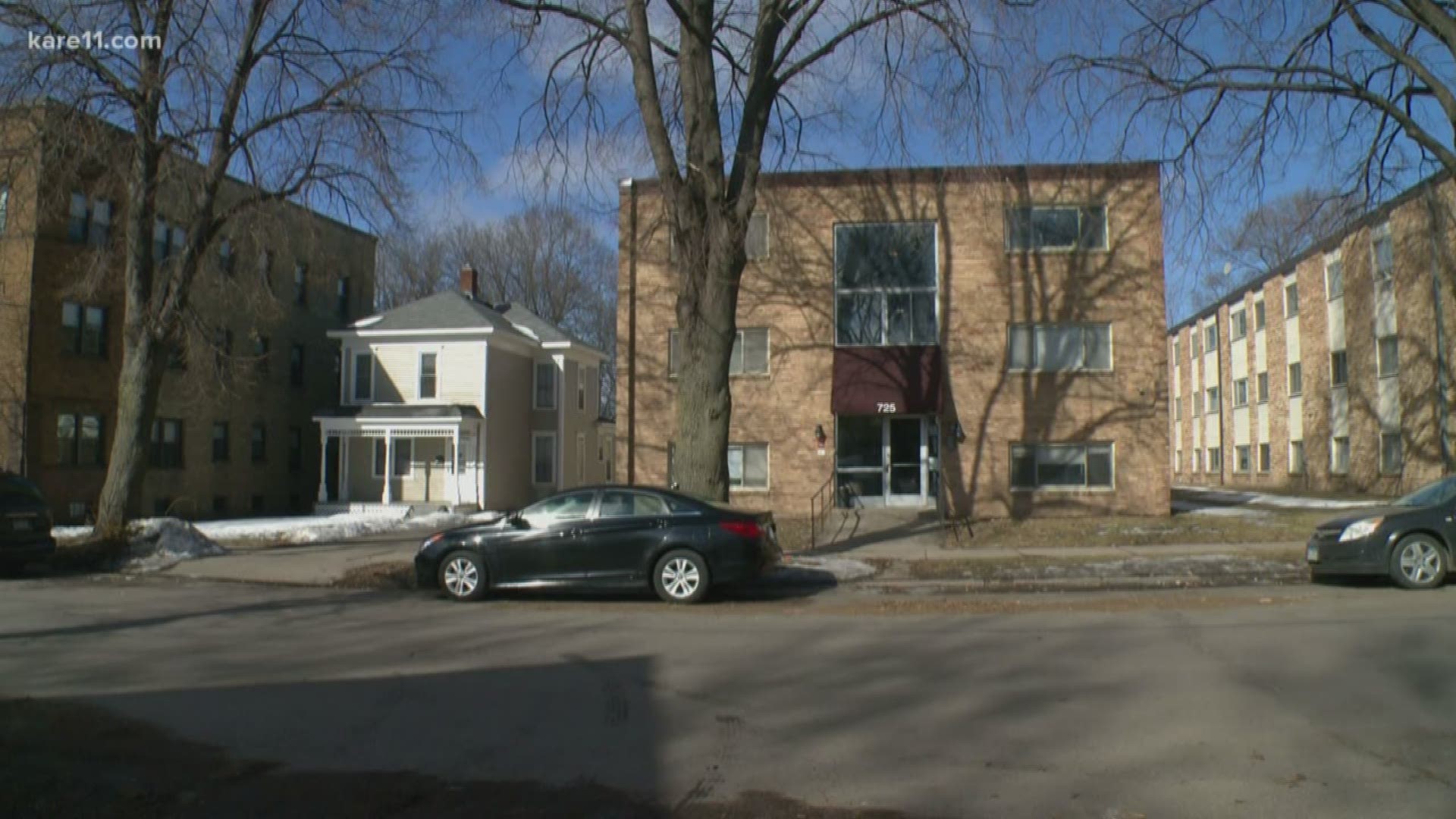 MINNEAPOLIS — Minneapolis police are investigating an attempted abduction near the University of Minnesota campus—the second incident like this in the area in the past two weeks.

Students and staff at the University of Minnesota received a safety alert about the incident on Sunday night.

According to police, the incident happened just after 6 p.m. near 725 8th Avenue Southeast, about a block away from I-35W. A woman was outside when a man approached her from behind and grabbed her. She was able to get away and the man ran off.

The man is described as a bald man in his 40s, approximately 5 feet 7 inches tall wearing a black shirt.

It happened less than half a mile away from a similar incident two weeks ago. On February 18 around 10:30 a.m., an attempted kidnapping was reported near 6th Street SE and 10th Avenue SE. In that case, the man attempted to push the victim into the back seat of a car. And another attempted abduction happened in September 2019 near 4th Avenue SE and 6th Street SE. A woman reported that a man grabbed her. Police say she fought back and he ran away.

RELATED: U of M sends safety alert about attempted kidnapping

"They're both pretty scary to think about. Like being a woman... a young woman living in this area. It's not comforting to think about," said Maddie Stumbaugh, a sophomore at the U of M who lives just a block away from Sunday's incident.

"Right now this investigation is very new and investigators are looking at every aspect of this. It is too early to determine what cases are related or if they're related at all," said Lt. Darcy Horn with Minneapolis Police Department's sex crimes unit.

Marcy-Holmes Neighborhood Association President Vic Thorstenson said in a phone interview, "We are hopeful that the police can put the resources that they need too put in to get this crime and similar types of crimes in our community and around Minneapolis solved."

Thorstenson said they continue to push for better lighting in the neighborhood and believe it would result in a drop in overall crime.

Lt. Horn said they are asking for the public's help, looking for witnesses and video related to Sunday's attempted abduction.

"Anyone who lives in the area that has a Ring doorbell, we'd like to hear from," Lt. Horn said.

Updates on this case and others, plus safety tips can be found at the Safe-U Emergency website. 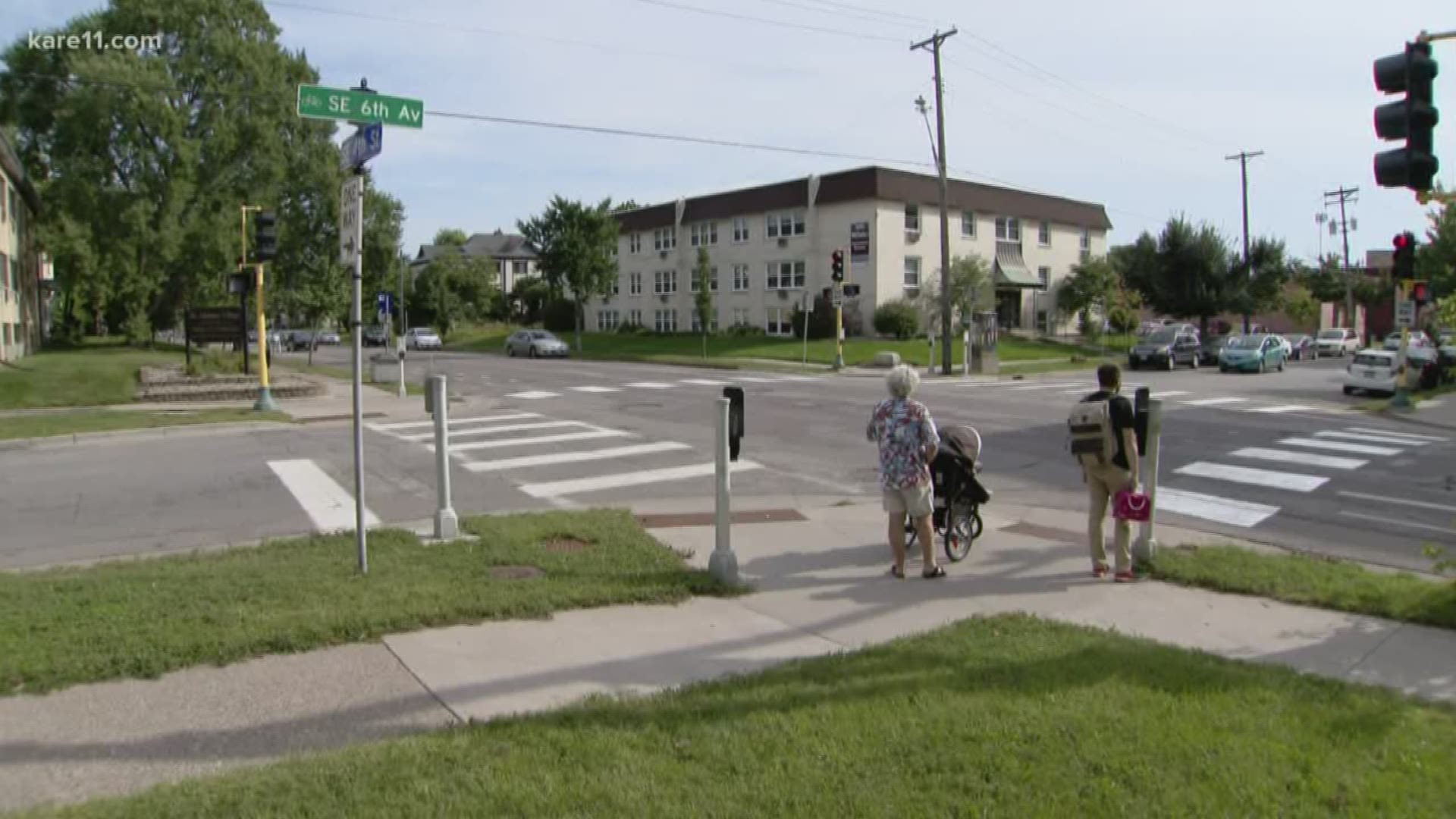 RELATED: Suspect sought in U of M strong arm robbery

RELATED: Second assault reported in Marcy-Holmes neighborhood in just over a month