Court documents say the suspect arrested in Monique Baugh's killing is a rival drug dealer to her boyfriend who was also shot on New Year's Eve, but he survived. 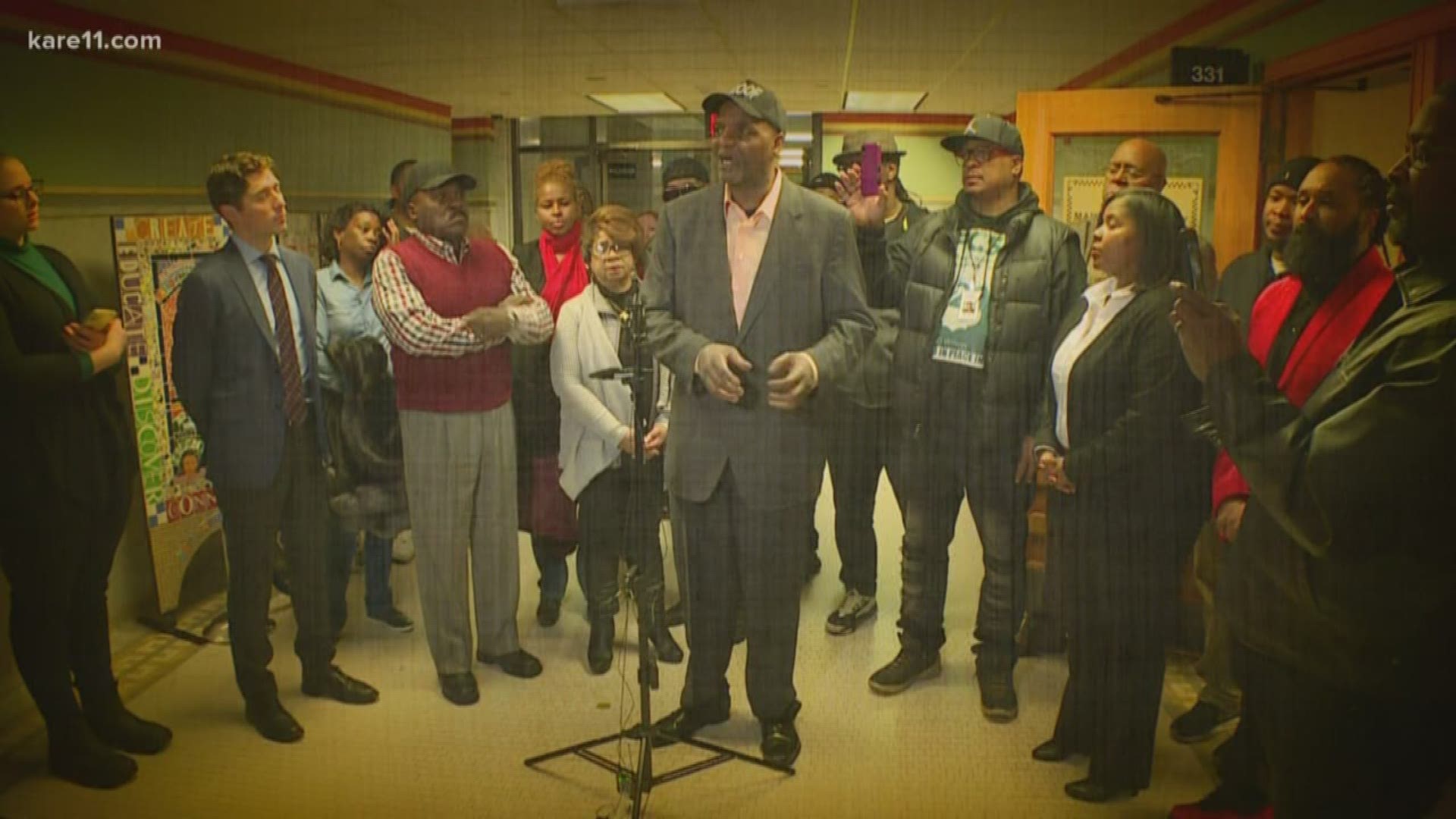 MINNEAPOLIS — Police have announced an arrest in the fatal New Year's Eve shooting of a Minneapolis mother and search warrants filed Friday say she was abducted during a house showing in Maple Grove.

According to Minneapolis Police, a 41-year-old man was arrested early Friday morning in connection with the murder of Monique Baugh.

Baugh was a 28-year-old realtor and mother of two girls, ages 1 and 3. She was found shot in the alley near Russell and 14th Avenue North around 6:30 p.m. New Year's Eve. Police said she was taken to the hospital at that time, but died a short time later.

Baugh's uncle told KARE 11 that she had a "heart of gold."

Court documents say the suspect arrested in Monique Baugh's killing is a rival drug dealer to her boyfriend, who was also shot on New Year's Eve, but he survived.

Surveillance video shows Baugh arrived at the home in her car.

A short time later, a U-Haul truck backed up to the garage. The warrant says video shows Baugh being taken to the back of the U-Haul before the truck leaves.

The house showing was scheduled with Baugh directly and not through the realty firm, according to the warrant.

The U-Haul was spotted later in an alley behind a home in north Minneapolis where Baugh's boyfriend was shot.

The warrant says the driver of the U-Haul was a drug dealer who is a "rival" to Baugh's boyfriend.

Police officers responded to the shooting in the 4800 block of Humboldt Avenue N. at 5:40 p.m. and found that Baugh's boyfriend had been shot and wounded, the court documents said.

Police responded to the second shooting in the 1300 block of Russell Avenue North shortly after 6:30 p.m. and found Baugh on the ground with multiple gunshot wounds and duct tape around one of her wrists.

Baugh was taken to the hospital where she later died.

The warrant says a witness said that around the time of the gunshots he saw a U-Haul driving in the alley away from where Baugh had been shot.

Community leaders held a news conference Friday to call for anyone with information about Baugh's death to step forward. They demanded action to combat gun violence in the Twin Cities' African American communities.

"It is an outrage, and what happened to Monique was heinous and it cannot go unaddressed," said Alicia Smith, executive director of the Corcoran Neighborhood Organization.

Minneapolis Police say the suspect has been booked in the Hennepin County Adult Detention Center on probable cause for murder. KARE 11 does not typically name suspects before they are formally charged.

The investigation is still active.