The police sergeant was knocked unconscious after being struck in the back of the head by a 15-pound garbage can lid. 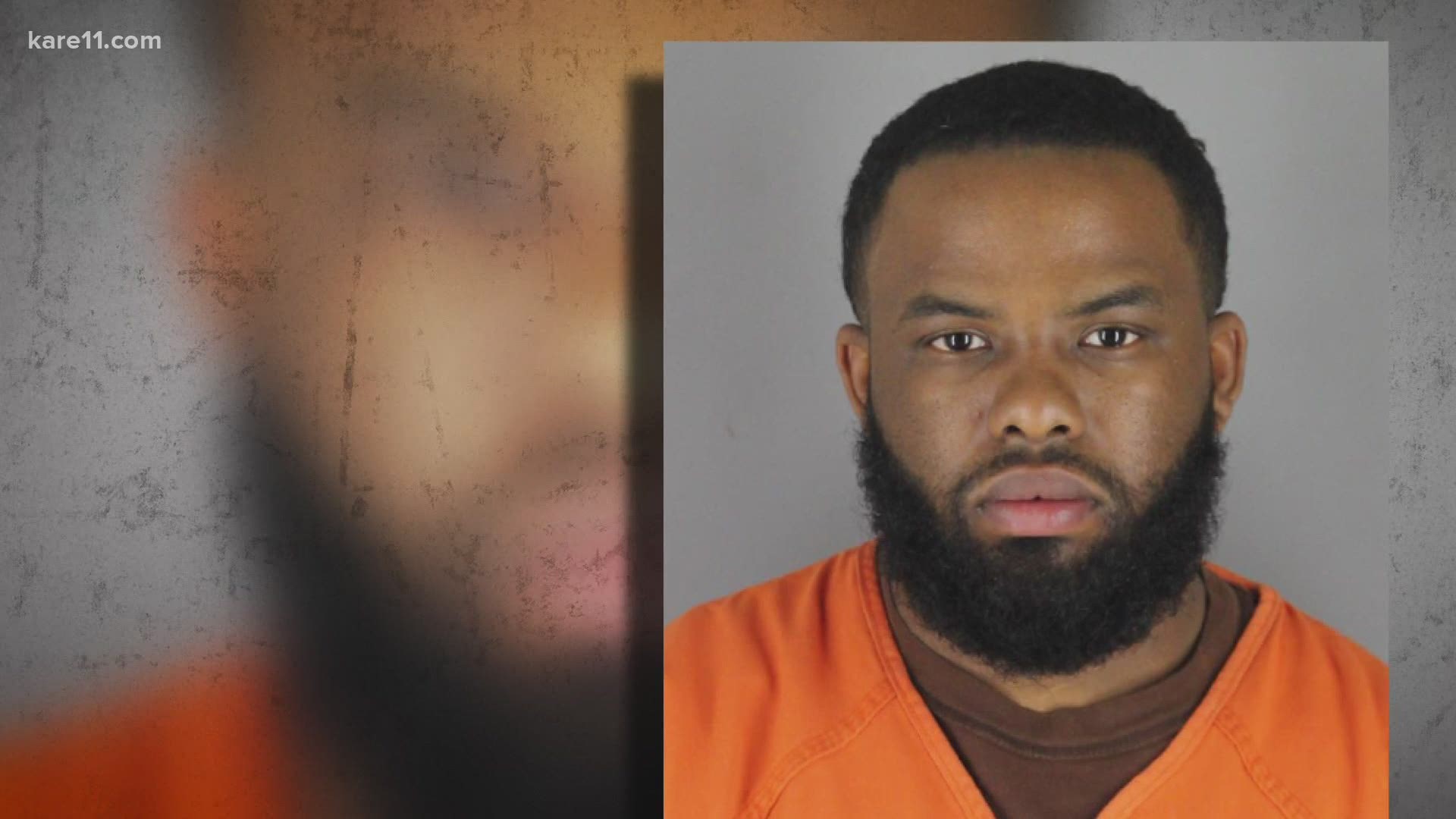 MINNEAPOLIS — A Minneapolis man is charged with assault after an attack that left a Minneapolis police officer unconscious during downtown unrest in late August.

According to a criminal complaint, Gibson is accused of throwing a metal garbage can lid at a Minneapolis police sergeant, hitting the officer in the back of the head and knocking him unconscious. Investigators later recovered the garbage can lid, which weighs an estimated 15 pounds.

The attack happened amid rioting in downtown Minneapolis on the night of Aug. 26, as misinformation spread about a fatal shooting near Nicollet Mall. In an attempt to quell rumors of police involvement, MPD released surveillance video showing that a homicide suspect had taken his own life.

According to the criminal complaint, Gibson was arrested and admitted that he had been downtown eating dinner that night and became "enraged" after hearing the false rumors of a police shooting. The complaint states Gibson later learned the shooting was a suicide and regretted getting involved in the "chaos," and acknowledged he now had to face the consequences.

BREAKING: Minneapolis Police say a suspect has confessed to throwing a 15-pound metal trash can cover at a police sergeant last week during civil unrest. That sergeant was knocked unconscious and the suspect is being charged with assault, police say. @kare11

In addition to the officer assault, the complaint states that surveillance video captured Gibson stealing items from a downtown store after entering through a broken window. Several items with security tags still attached were found in his car, according to the complaint.

Video of the officer being attacked was widely shared on social media on the night of the rioting.

Police said the injured officer has been released from the hospital, but continues to receive treatment and therapy for his injuries.