Auto theft up 41% this year in Minneapolis

Metro-wide, many cities are seeing more car theft and carjackings 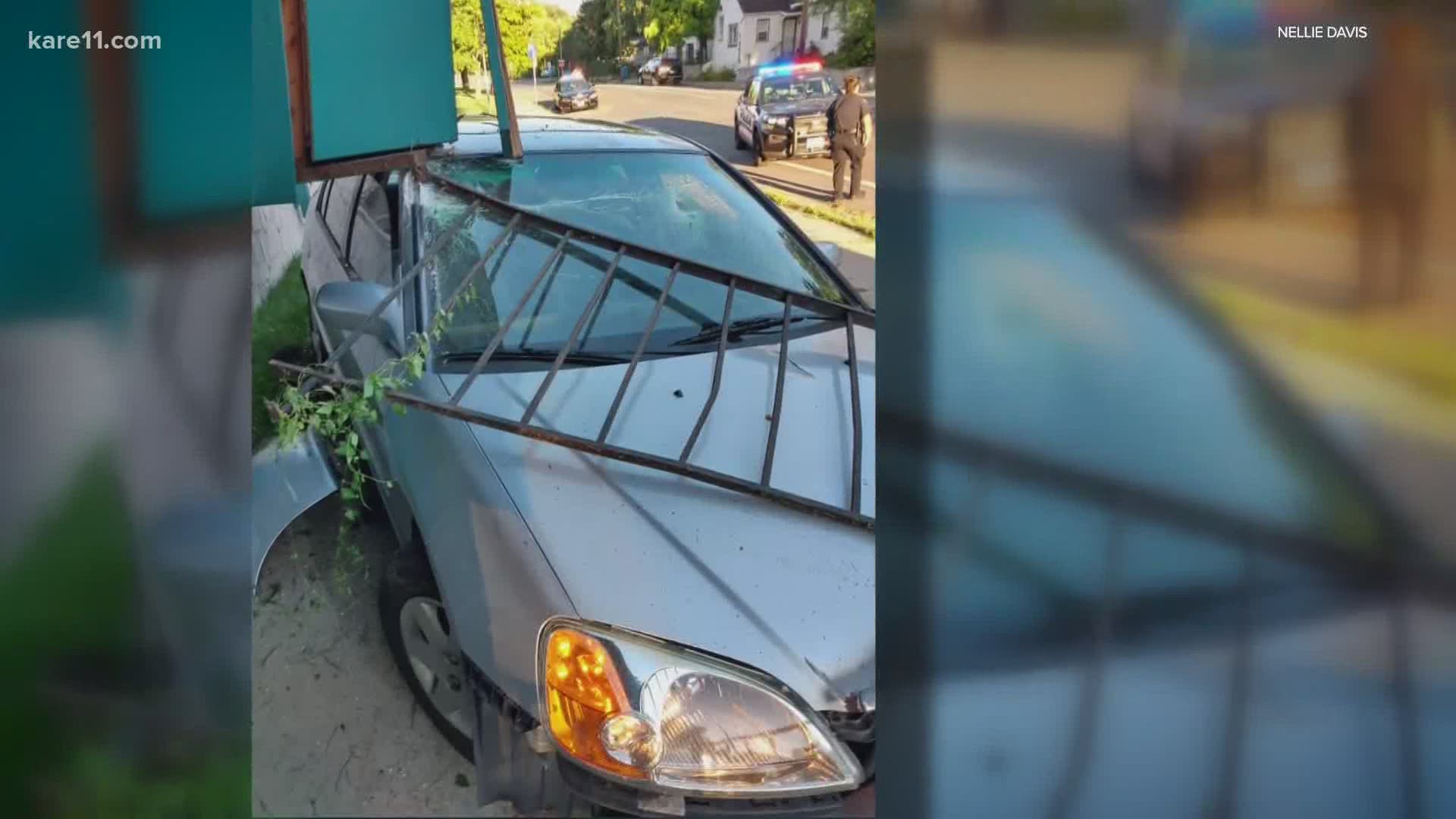 MINNEAPOLIS — When Phil Westover opened his garage door last weekend to find his car missing, at first he thought it was a prank.

"I was just astonished it was stolen," Westover said.

He had found himself a victim of a crime that is way up this year around the Twin Cities. Auto theft.

In Bloomington, where Phil lives, police told him stolen cars usually turn up, and that they'd call him.

"Found it" in Robbinsdale, crashed into an apartment building after a chase with police. The three suspects got away. When Phil checked out the car at the impound lot, he was surprised to see the amount of effort the thieves gave to disguise the car.

"They took the license plates off the car and replaced them with dealer plates," Westover said.

Phil is thankful his car theft didn't involve a carjacking, which Minneapolis and St. Paul police both say is happening at an alarming rate, often involving young teens, like the 12 and 13-years-olds accused of leading police on a high speed chase in August after sticking up the owner.

But Phil was disappointed to learn he was on the hook for the $500-plus towing and impound fees.

"I thought since I was the victim, someone else may cover that fee. So that part was surprising to me," Westover said.

He hopes sharing his story helps others who find themselves in the same unfortunate position he's in.

"Hopefully we can give a little bit of visibility to this so other people know this source is available," Westover said.

Car jackings get classified as a car theft and a robbery.  Robberies in Minneapolis are up 34% this year.