The U.S. Marshals said at least one of their deputies was involved in the shooting. 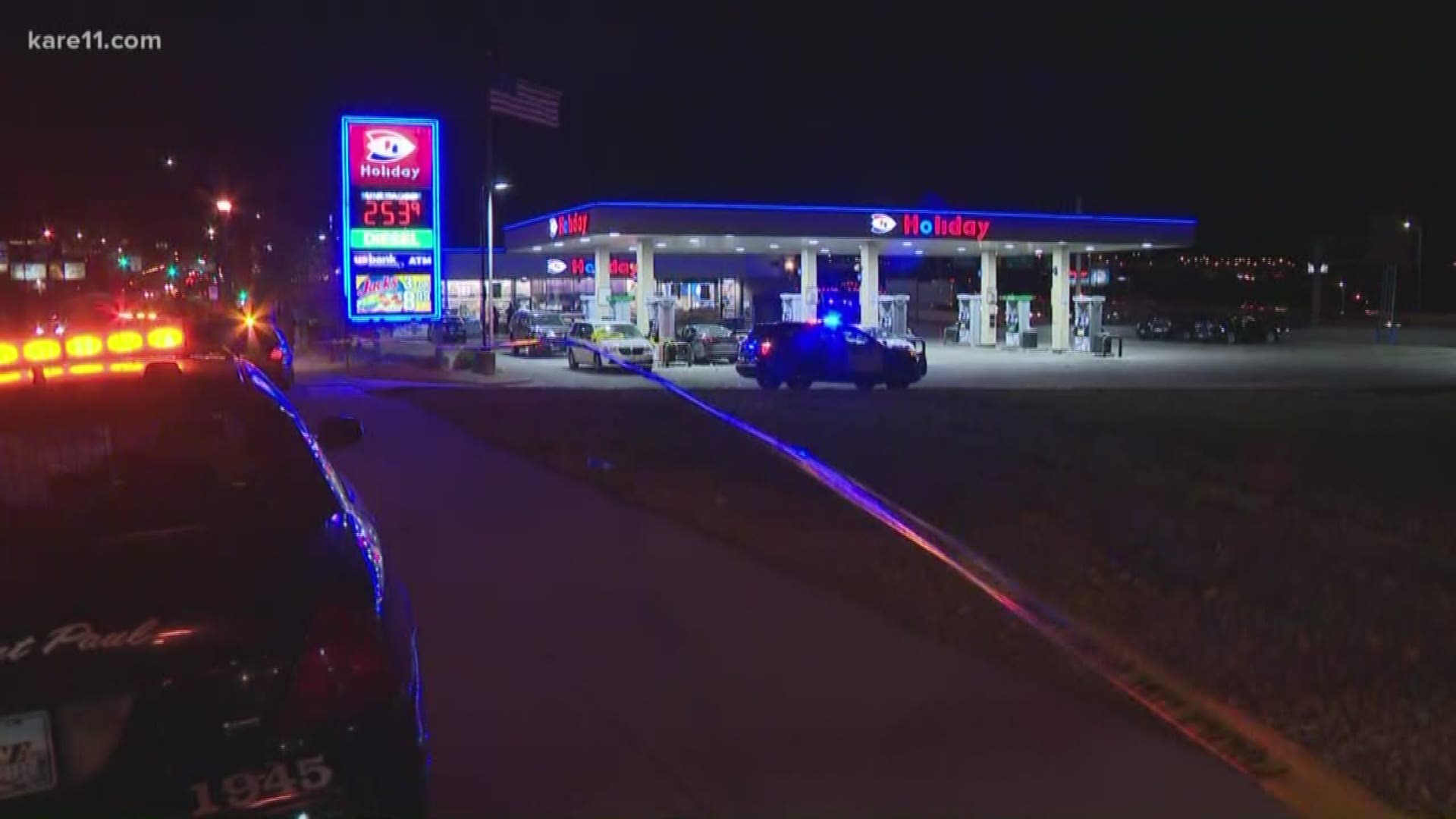 ST PAUL, Minn — The Minnesota Bureau of Criminal Apprehension (BCA) responded to the scene of an officer-involved shooting at a gas station on the corner of Kittison St. & East 7th St. in St. Paul Wednesday evening.

According to the BCA, the person who was shot suffered non life-threatening injuries. No officers were injured in the incident.

The U.S. Marshals Service released a statement about the shooting late Wednesday night confirming one of its deputies was involved.

“The US Marshals are aware of a shooting incident involving at least one deputy US marshal near a gas station in the St Paul area tonight.  The incident will be investigated by the Minnesota Bureau of Criminal Apprehension. The US Marshals Service is cooperating fully with the official review.”

Around the same time as the officer-involved shooting, police were called to a fatal shooting on the 100 block of Annapolis Street East. At this time it is not known if the two shootings are somehow connected.