A criminal complaint details a gruesome crime where the defendant allegedly decapitated his girlfriend as she sat in a vehicle. 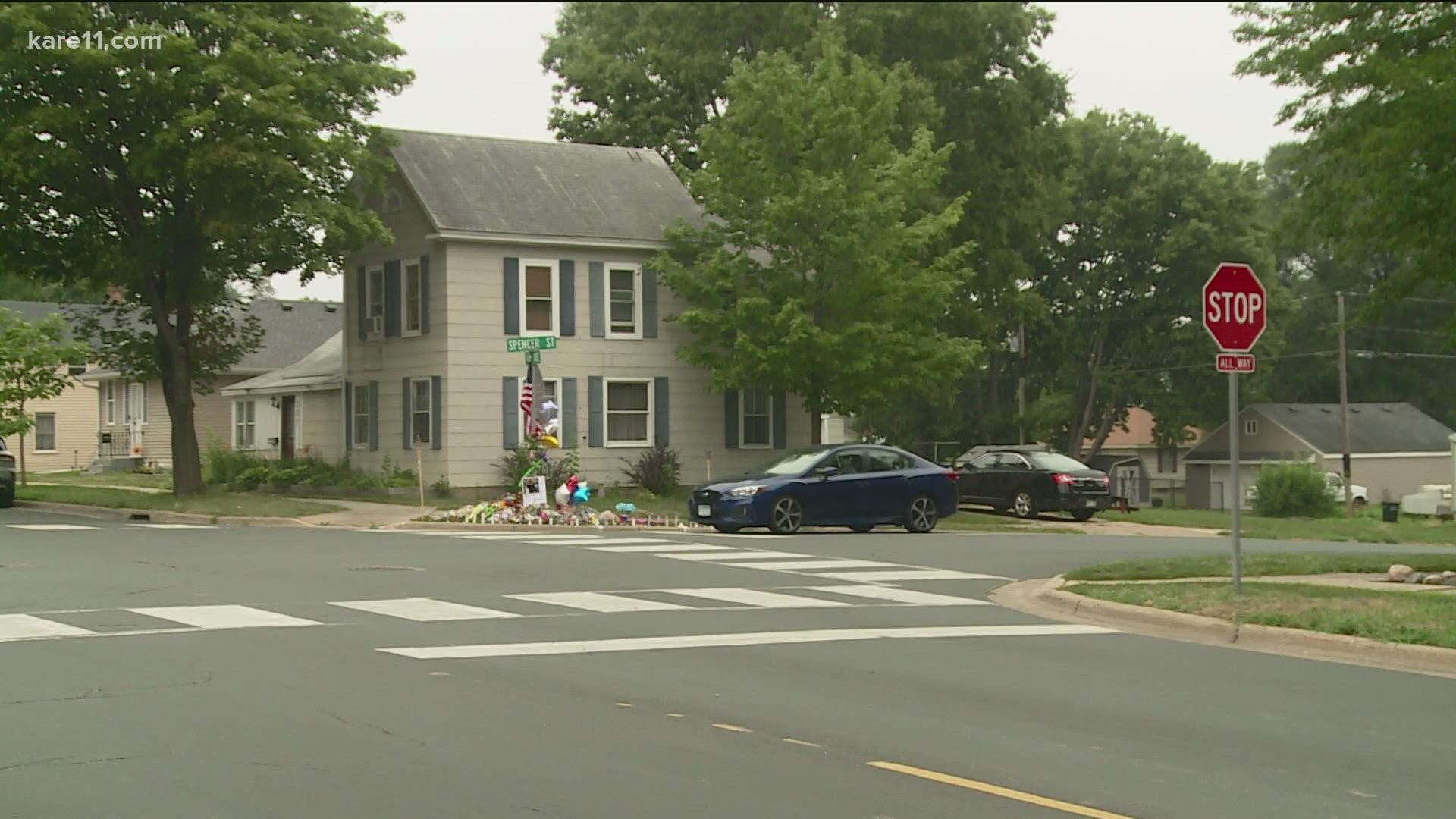 A Shakopee man is charged with second degree intentional murder after police say he decapitated his girlfriend and threw her body into the street.

Prosecutors detailed the charge against 42-year-old Alexis Saborit both in a court appearance in Scott County District Court Friday, and in a criminal complaint filed earlier in the day. Saborit is accused of killing 55-year-old America Thayer on Wednesday.

Shakopee police squads were dispatched to the intersection of 4th Avenue and Spencer Street after multiple 911 calls. Arriving officers found a headless body laying in the middle of the street, with her feet pointed towards the curb and shoulders near the open door of a vehicle. The victim, soon identified as Thayer, had been decapitated.

At least two witnesses on the scene told investigators they saw a vehicle stop, and the driver walking to the passenger side door of the car where he began swinging an object repeatedly. One witness told police she saw the driver throw something into a yard, and then drag what looked like a body out of the vehicle.

Officers found a neighborhood resident who had videotaped the incident from inside their home. The complaint says it showed the suspect pulling the victim's body from the car, and picking up her head separately. Some officers at the scene were familiar with the victim, and knew her to have a boyfriend named Alexis Saborit, a man whose appearance matched the suspect seen on video.

A search located Saborit in the area of Shenandoah Parkway and Highway 101, and officers took him into custody. A man who was nearby told investigators that he had been with Saborit and Thayer earlier that afternoon, and that she was trying to convince him to go to a court appearance so he did not get into trouble. The man said things seemed fine between them. He reportedly told police that Saborit often carried a machete.

When questioned by police the defendant allegedly told investigators that he and the victim had been dating for several years. He said they were going to court when the victim told him she wanted to end their relationship and "get rid of him." Saborit reportedly told police he had used a knife to kill her because she had "gone too far" in her abuse of him and in her comments about ending their relationship.

On Thursday, July 29 police received a call from a resident who said her dog had found a machete stuck into the ground in her yard. The machete was covered in what appeared to be blood, and fit a sheath found at the murder scene.

KARE 11's Lou Raguse was in court Friday and reports that during his appearance Saborit, speaking through an interpreter, not only declared his innocence but also alleged that Thayer was trying to extort and murder him and that he killed her in self-defense. He also asked the judge if he could be deported instead of go on trial, a request the judge quickly rebuffed.

Credit: Public submission
America Thayer worked at the local Dollar Store, and is described as popular with customers. She was murdered Wednesday, allegedly by her longtime boyfriend.

Thayer worked at the local Dollar Store and is described as very popular with customers. She legally changed her name to America when she gained her U.S. citizenship. At the time of her death Saborit had an open case of arson against him. The county attorney shared in court that Thayer had bailed him out of jail and hired a private attorney with her own money to help him in the case.

Raguse reports that Saborit's attorney requested to be removed from the case, as he had developed a friendship with Thayer and wasn't sure he could fairly represent his client.

Also in the court hearing, Saborit's attorney in his pending arson case asked the judge to remove him. The victim, Thayer, was the one who hired that attorney and he grew close to her while working on the case. The attorney felt it was a conflict of interest to keep defending him

If found guilty Alexis Saborit faces a recommended sentence of no more than 40 years in prison.

In a Sunday press release, the Hennepin County Medical Examiner's Office said Thayer "died due to decapitation with multiple sharp and blunt force injuries." It said the manner of her death was homicide. 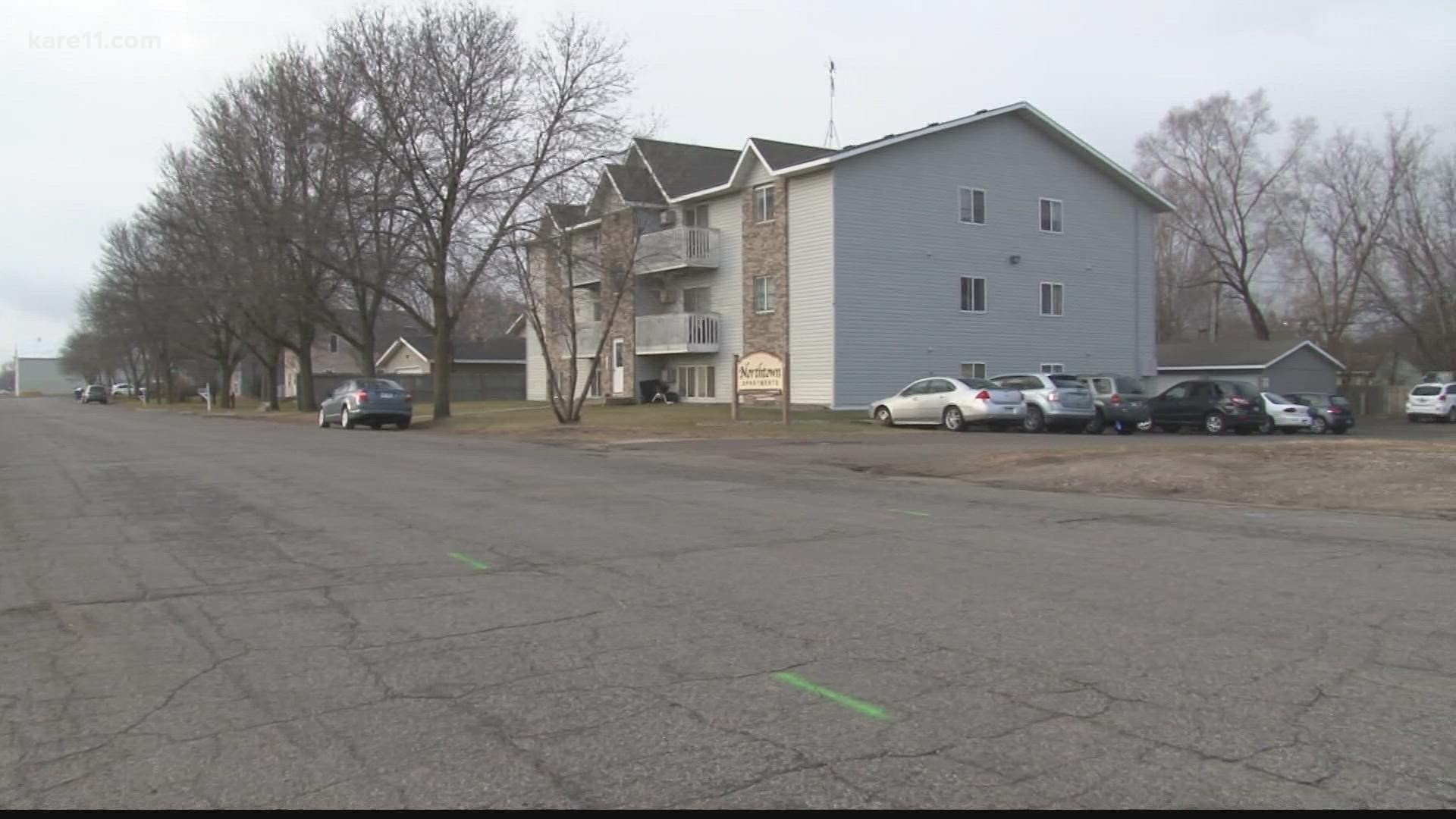 Woman carjacked in Minneapolis gets help from St. Cloud police