The suspect's family says the homeless man was trying to stay warm on a cold night, and the flames accidentally spread. 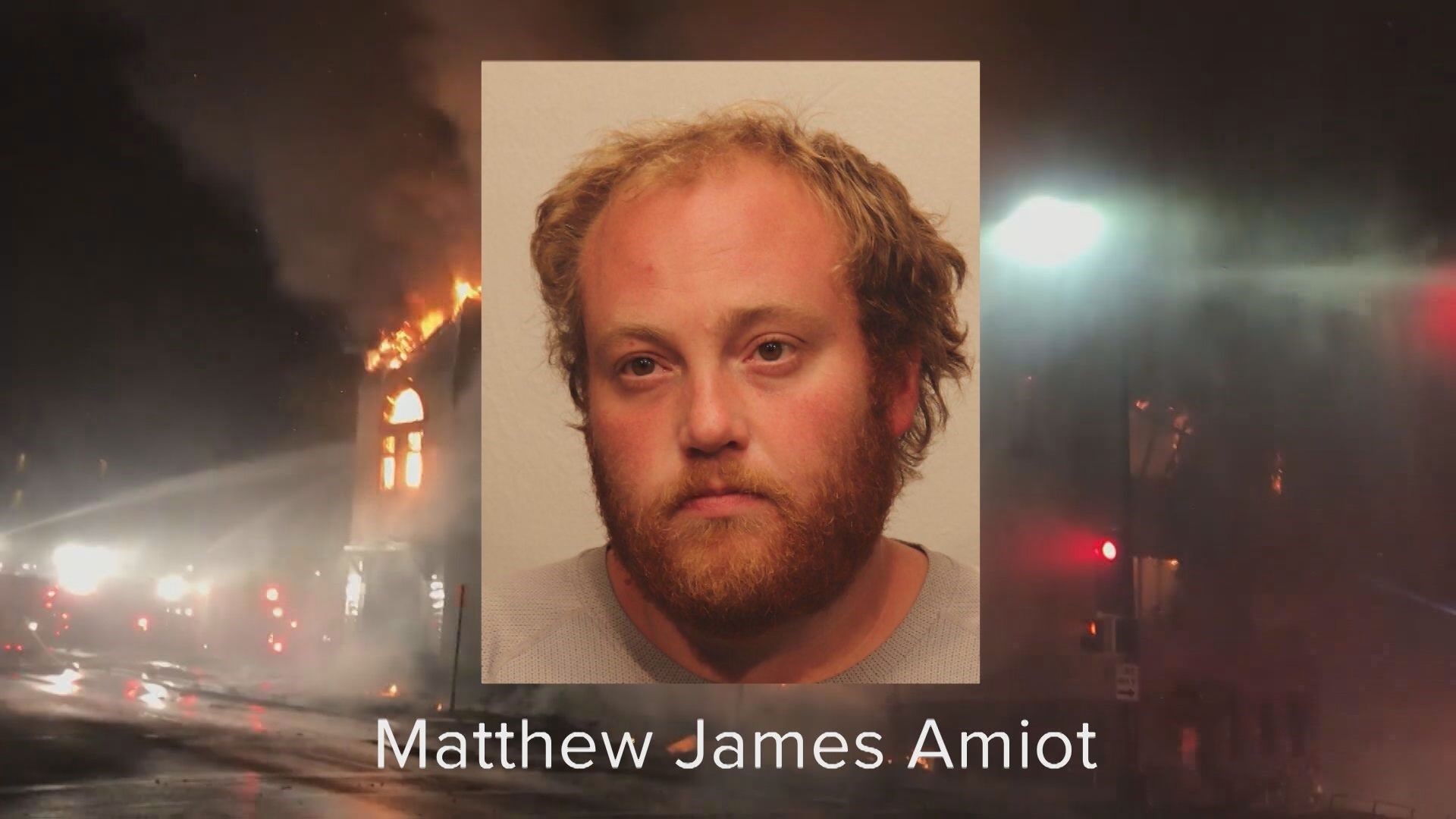 DULUTH, Minn. — The flames that destroyed a Duluth synagogue last week stemmed from a neglected fire, according to a criminal complaint filed on Monday.

According to the charges, Matthew James Amiot admitted to lighting a pile of combustible materials on fire behind the Adas Israel Congregation Synagogue early the morning of Sept. 9. That small fire was in the area of a separate structure, a sukkah, that created an outdoor alcove.

The complaint states that Amiot was seen walking away from the flames at about 2:15 a.m. When squads arrived at 2:22 a.m., 3-foot-tall flames were coming from the alcove area.

According to the complaint, Amiot told investigators that he tried to spit on the fire to put it out, and when it wouldn't go out, he walked away.

There were no accelerants detected at the scene. Amiot is charged with a felony for a negligent fire that caused more than $2,500 in damage, and a gross misdemeanor for a fire that injured a person.

The fire caused the synagogue to collapse, and falling debris hit a fire captain and knocked him unconscious. He was treated for a concussion.

The suspect's brother Ben Amiot told KARE 11 News that Matthew Amiot has been homeless for years and deals with some mental illness. 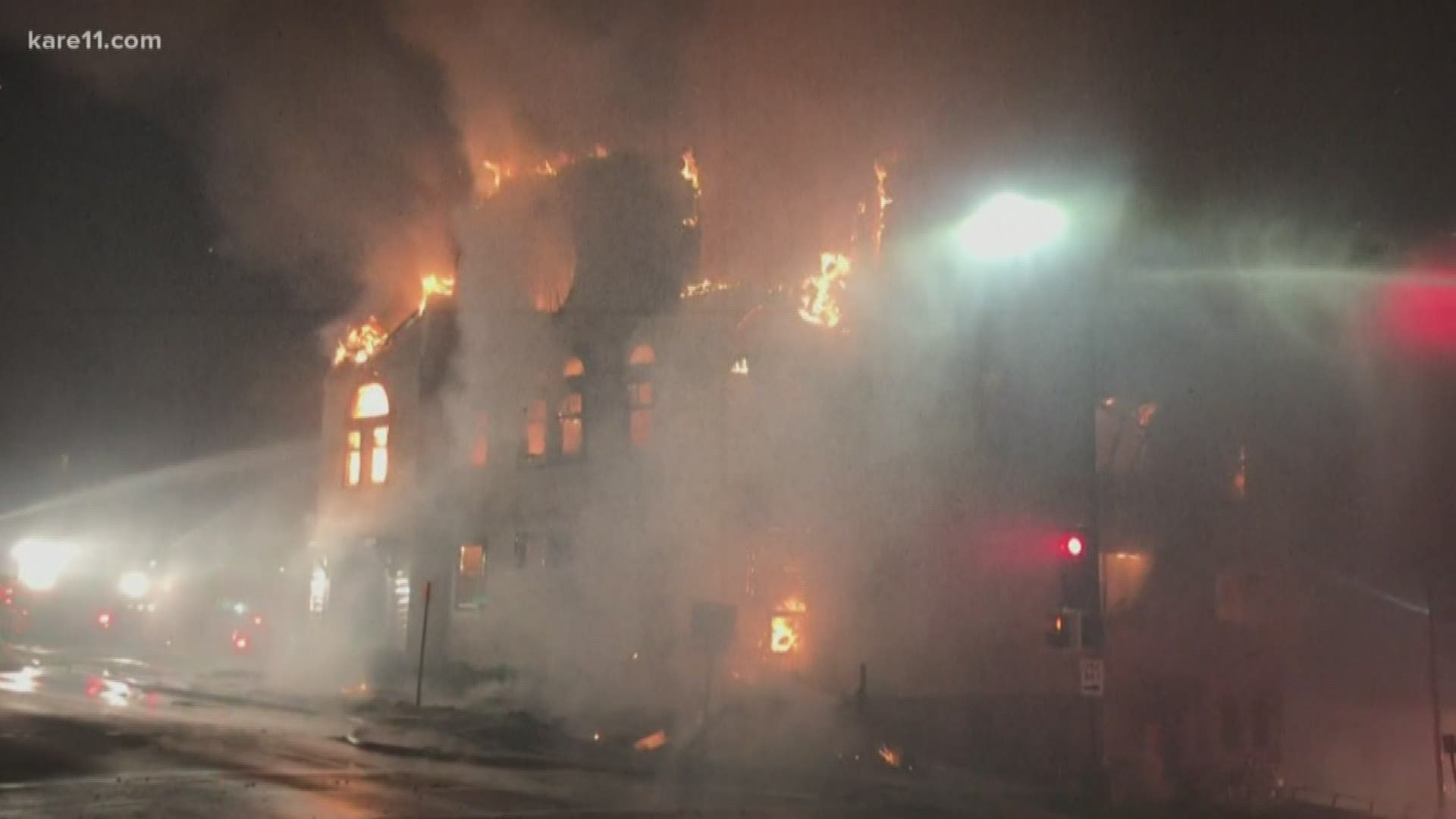 "He’s not the type of person to do this intentionally," Ben Amiot said. "He was trying to get out of the elements on a cold windy and rainy night in a shed behind the building. I feel that the fire started uncontrollably and he panicked and took off instead of alerting authorities. It is not a hate crime and he is not in any kind of supremacy or whatever people are trying to say."

Ben Amiot said his family are descendants from a Native American tribe, and his brother is not a member of a white supremacist group. But the Amiot family has been threatened online by people who want to believe the fire was a hate crime.

"This was a total accident," Ben Amiot said. "Just someone trying to stay warm and something terrible happened when it shouldn’t have."

The synagogue was destroyed and the value is estimated to be at least $117,000. There were religious antiquities lost that totaled at least $250,000, according to the complaint.

Amiot was arrested on Friday, and police said at that time that there was no evidence of a hate crime. The charges and the complaint do not detail any intent, only negligence.