Chief Arradondo on ballot question: 'Public safety could be compromised'

MPD's police chief criticized the proposed amendment for the bureaucracy it would create as a group sues, calling ballot question misleading. 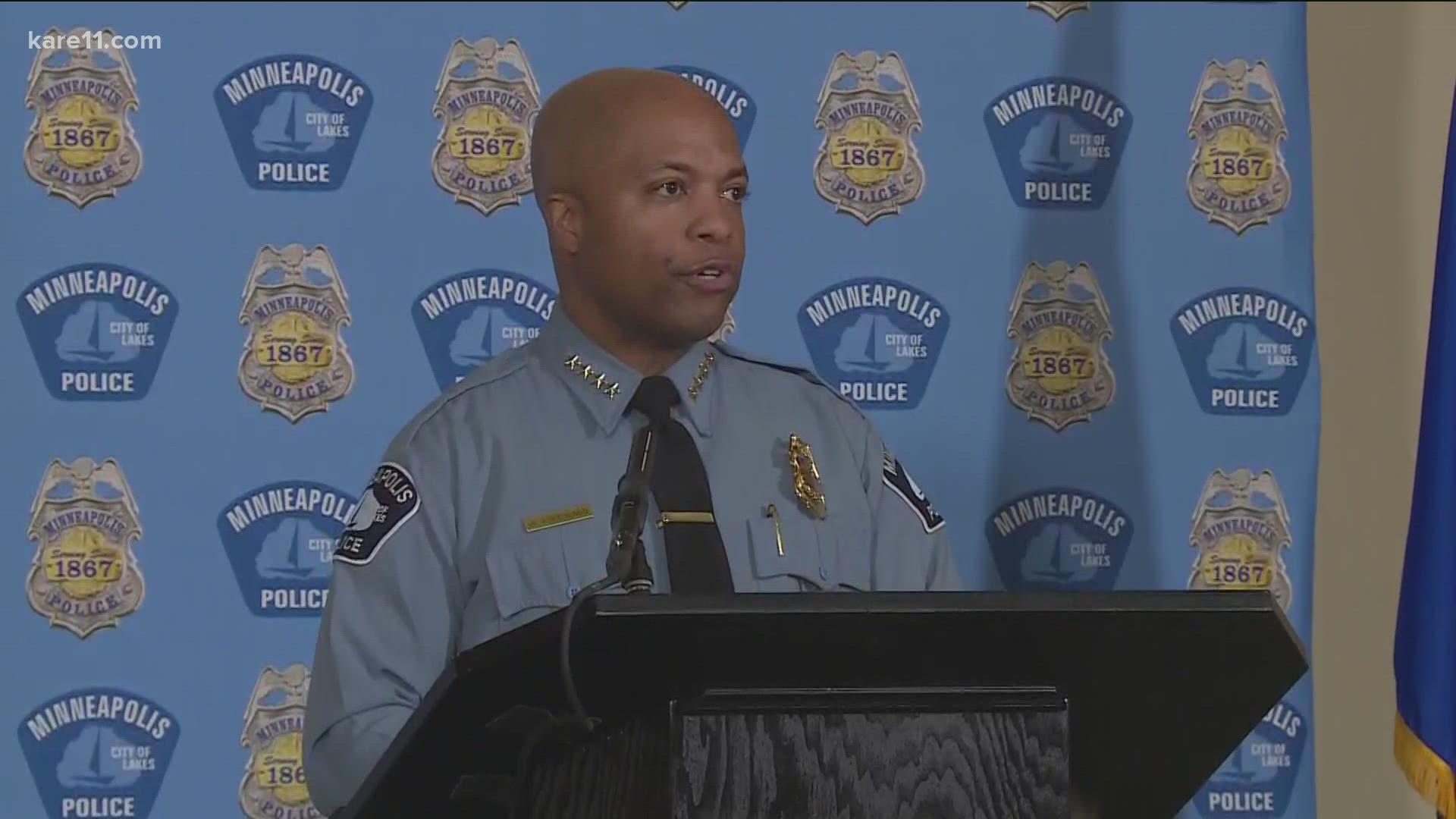 In a statement, Arradondo said the city's public safety could be compromised with additional layers of bureaucracy if the measure passes. The full statement reads:

"The leadership reporting structure for a major city chief is critically important. The department's operational readiness, effectiveness along with decision making ability and approval process requires clarity and timeliness.

Over a thirty year career of service, I've pushed to create change in our public safety systems and been grateful to place a role in advancing new, community-led safety initiatives. I've also seen firsthand that operational efficiency is essential to both building trust and public safety. And our city's public safety could be compromised with additional layers of burocracy.

If the current city charter amendment to the reporting structure passes and results in bringing 14 different people into Minneapolis' daily reporting structure, it would not just be confusing--it would be a wholly unbearable position for any law enforcement leader or police chief."

Arradondo's statement comes as Congresswoman Ilhan Omar penned an op-ed in the Star Tribune in support of the amendment. Omar suggested that Arradondo could be appointed to the new commissioner of public safety position the amendment would create. 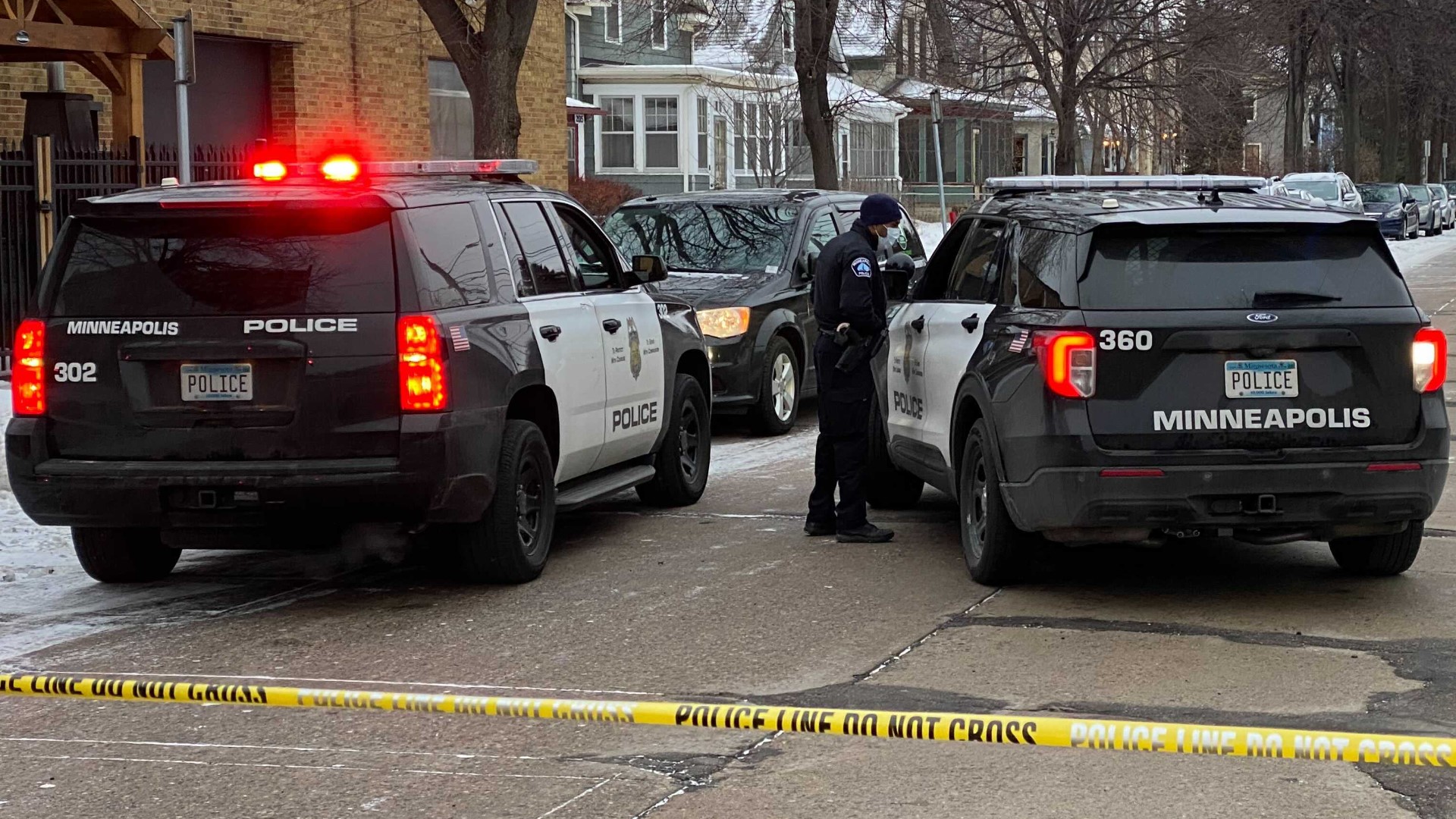 Meantime, a small group of Minneapolis residents has filed a lawsuit calling the ballot question "false and misleading" because it leaves out several things that passing the amendment would do.

Don Samuels, a northside resident and former city council member who has another ongoing lawsuit to order the city to hire more officers, is asking a judge to consider a restraining order and injunction to prevent mail ballots from going out in mid-September unless the ballot language is changed.

The ballot question begins by asking, "Shall the Minneapolis City Charter be amended to strike and replace the Police Department with Department of Public Safety..."

"Sounds like they're talking about a name change," said attorney Joe Anthony, who argues that the ballot language mirrors the suggestion from the group in favor of passing the amendment.

"It's the people who want to defund the police's phrasing on the ballot. They want it as ambiguous as possible because there is no plan to replace the police department with a  meaningful public safety peace officer-based department. And the more confusing and ambiguous they can make it, they think the more likely they will prevail," Anthony said.

A Vote Yes Minneapolis spokesperson did not respond to a request for an interview.

If the ballot initiative passes, the amendment would go into effect 30 days after the election. City councilmember Steve Fletcher, who supports the amendment, explained what they would then do.