Just in the last year alone, violent crimes are up more than 20%, leaving many wondering how the city can curb these senseless acts of violence. 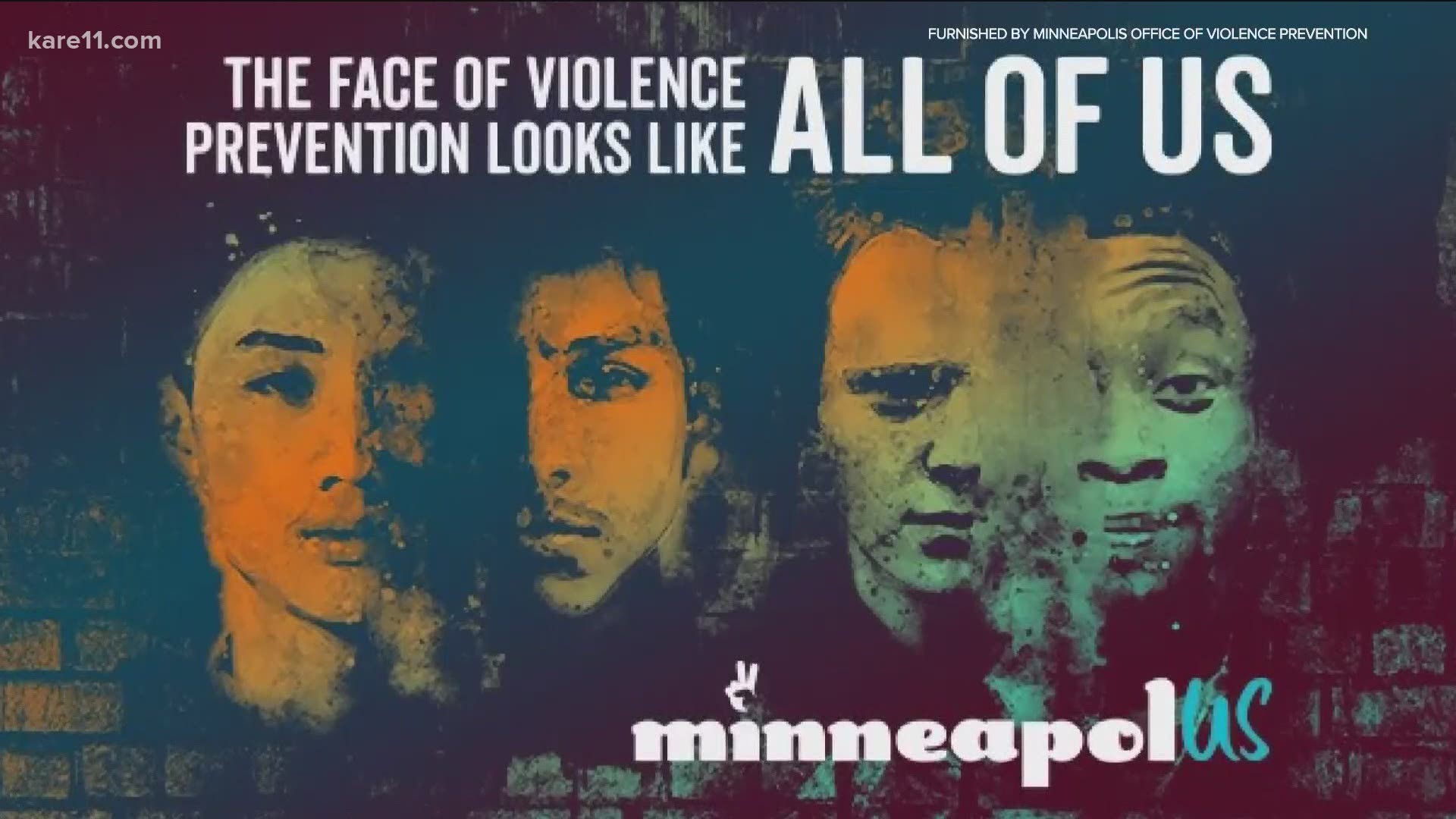 MINNEAPOLIS — The city of Minneapolis is dealing with a violence problem. The latest incident happened overnight Friday into Saturday in the heart of downtown near North 4th Street and Hennepin Avenue where three people were shot.

"It hurts. I wish that I could find ways to help everybody feel more comfortable and more safe," said Councilman Steve Fletcher of Ward 3, Downtown West.

Downtown West is the same area of the city where the shooting took place, adding to a growing trend of gun violence across the city of Minneapolis.

"I think everybody is tired of what happened last night," said Councilman Fletcher.

Statistics from the Minneapolis Police Department speak to just how much violent crimes have spiked since 2016.

Just in the last year alone, violent crimes are up more than 20%, leaving many wondering how the city can curb these senseless acts of violence.

"We have to be getting at the causes of crime. We have to be investing in people's well-being and things that create conditions where people are drawn to committing crimes in the first place," said Councilman Fletcher.

The violence coincides with recent calls to defund the city's police department.

"Trust in the Minneapolis Police Department is in a very low place coming out of an extremely traumatic summer," said Fletcher.

When it comes to dealing with violent crimes, Fletcher says armed officers are necessary, but a more humanized approach is what's at the forefront of the city's crime reduction plans.

However, there may be differences in the perception of crime versus the reality of what's happening.

"I still feel safe. I think everybody assesses risk differently. None of us are going to rest until Minneapolis is the safest city in the country. That's really the goal that all of us are unified around," said Fletcher.

Over the course of the next year, city leaders say they plan to reach out to members of the community to come up with a "best practices" approach in order to prevent crimes.