Community demands answers after another violent weekend in Minneapolis

Homicides in 2021 are double the amount reported at this same time last year. 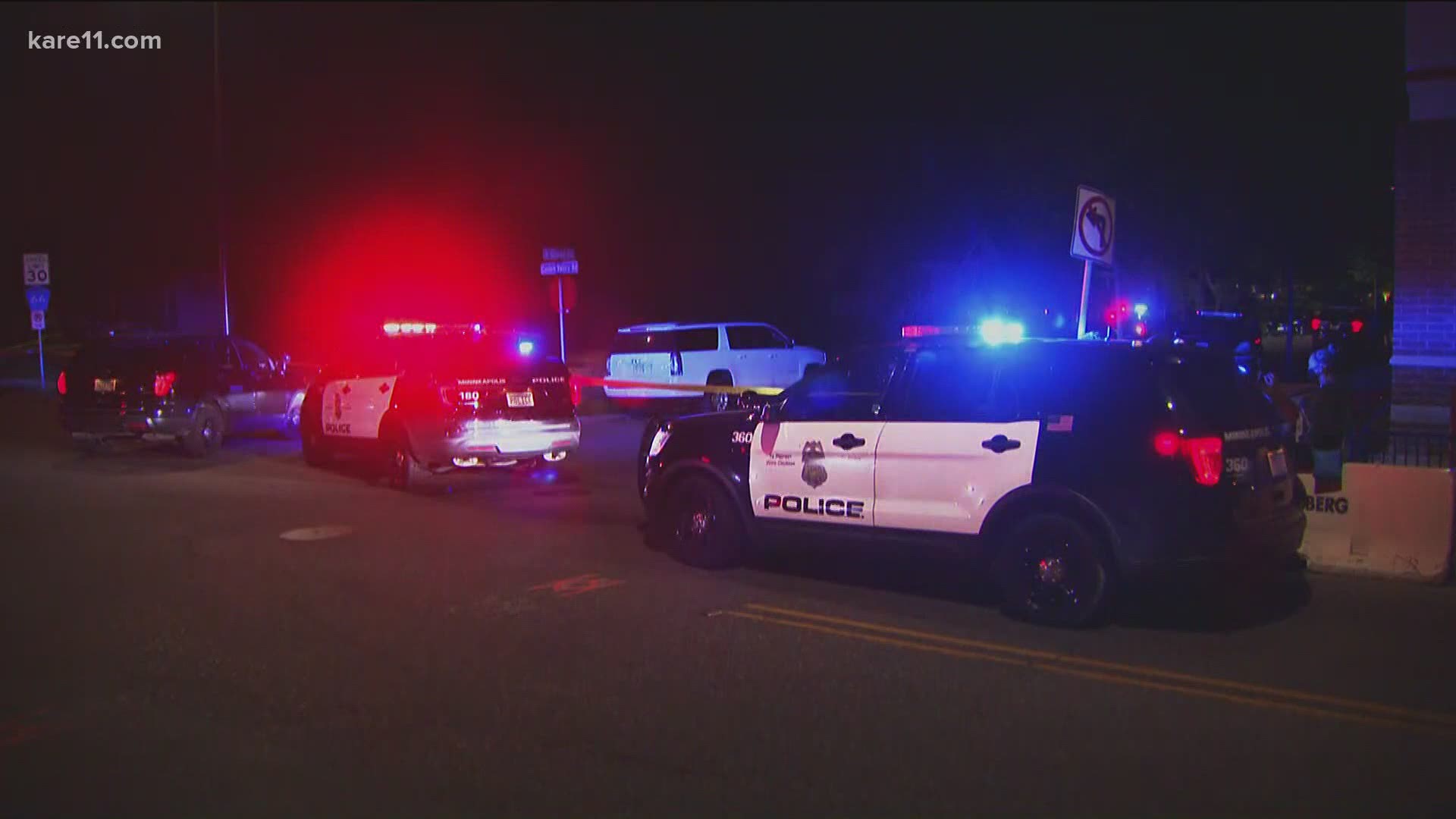 Wilson said he’s devastated by the citywide increase in violence this year, including another homicide and half-dozen injuries from shootings this weekend that led to two arrests.

KG Wilson has worked as a peace activist in Minneapolis for two decades -- and says he's "frustrated," "tired," and "fed up" by political spats at City Hall about how to handle an increase in violence. "Families are still grieving their children." @kare11 pic.twitter.com/sYNxy0I8UK

Wilson was particularly disturbed by the shooting of a young boy about a week and a half ago.

And he knows the issue will only become more urgent when the warm summer months begin.

“I’m frustrated, I’m tired, I’m fed up,” he said. “Those that are angry, and have retaliation, and they finally see somebody that they heard or know had something to do with a shooting—when they see them, another shooting takes place.”

”I am absolutely beyond frustrated and angry quite frankly,” Cunningham wrote to the mayor, “at how it feels like citywide leadership has shrugged their shoulders at what we’re dealing with here because they don’t have to live in the middle of it every day.”

In a response shared by the mayor’s office, Frey told Cunningham that he has “been exceedingly disappointed not just with your inconsistency but the complete and utter lack of follow through on the work at hand. You’ve declined every opportunity to partner and now seek to shift blame and save political face.”

Without as many specifics, he elaborated on some of those points in an interview with KARE 11, as he described his approach to public safety and gun violence. Frey is still pushing arbitration reform at the state level but rejects the council’s continued push to replace the MPD with a new model of public safety.

“Yes. We need that necessary accountability and culture shift,” Frey said, “and… you need law enforcement. So, I haven’t subscribed to this whole get rid of police officers, defund/abolish the police as it’s played out. No, I don’t think that makes sense.”

Minneapolis is not the only U.S. city dealing with these issues. In neighboring St. Paul, homicides are outpacing last year – and reports of shots fired are up 78%, according to a department spokesperson. Regionally, Chicago and Saint Louis have both noted increases, too.

As he worries about what the summer will bring, KG Wilson hopes elected leaders at City Hall will find some common ground. For his part, Wilson favors some changes like adding an officer residency requirement to build trust, but he rejects efforts to dismantle the department.

“If you’ve got your council, and your mayor, going against each other – that’s not unity. That sounds like ‘you and me,’ instead of unity,” Wilson said. “Our leadership should lead by positive examples. We have to show unity among us.”