The Minnesota Council on American Islamic Relations has asked for the community's help in raising awareness. 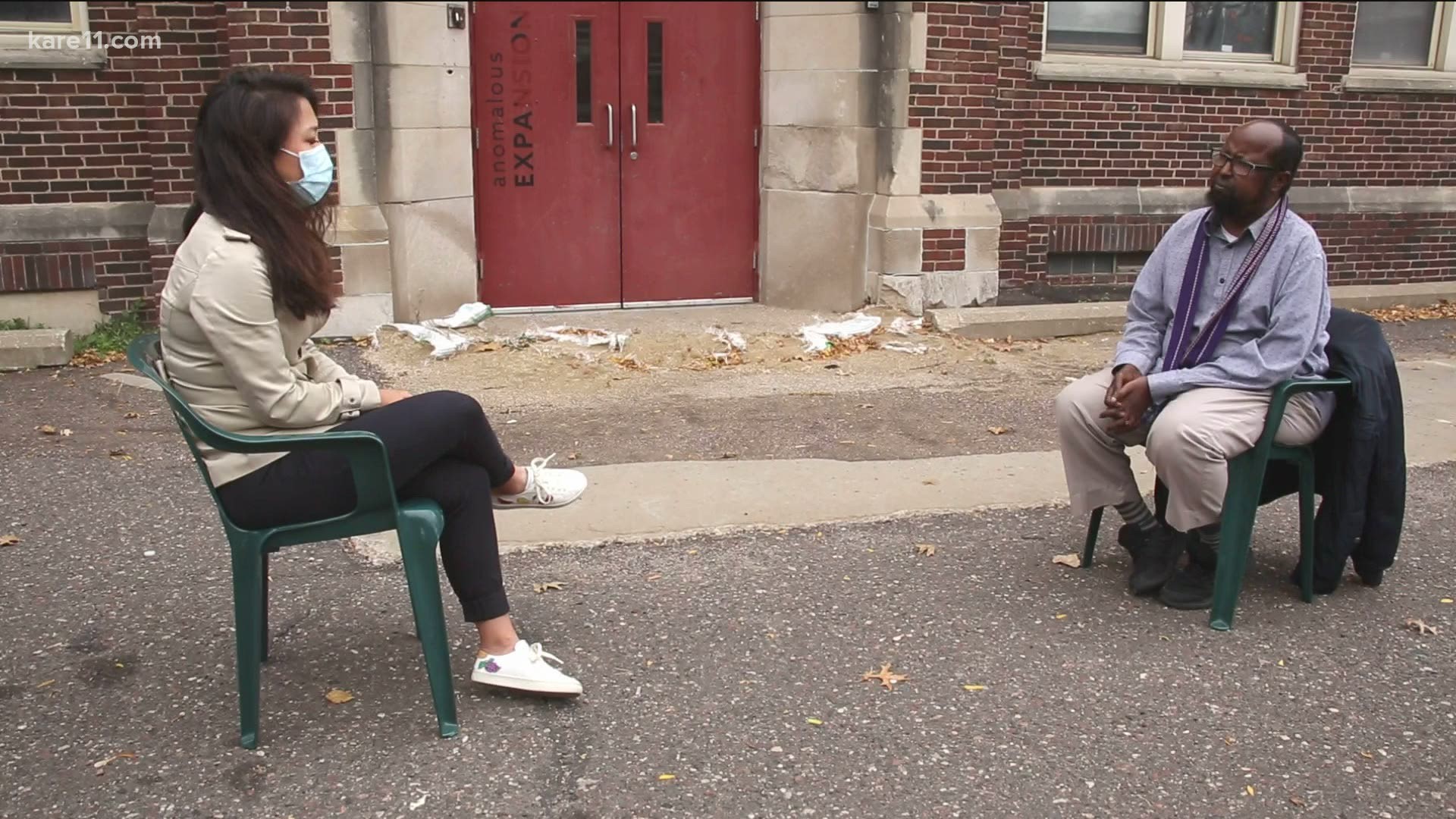 ST PAUL, Minn. — A St. Paul Islamic Center is asking for help after it has been repeatedly vandalized over the last few months.

The Council on American Islamic Relations has stepped in to condemn the acts and is asking the community for help in leading a broader discussion after the incidents.

A place of community and a place of worship should not look the way Darul Uloom Islamic Center does right now. The interior of one of its buildings is covered in graffiti.

"I don't know how they got in because I am the only person who has the key," Director of Darul Uloom Islamic Center Osman Egal said. "Somehow they opened from the inside and they vandalized the building."

The first incident happened in June. Then again on August 24th. Then again on the day right after, along with some car break-ins in the parking lot. Egal said he is going to call it what it is: a hate crime.

"They assaulted now more than five times, six times in the last two to three weeks," he said. "They broke in at least four times--our cars, through windows. Hate crime. That is the reason I'm using for [calling it] a hate crime."

Egal said he's worried for the people who come to gather and worship.

This is why the Council on American Islamic Relations of Minnesota has stepped in.

"We've been seeing incidents like this happen since 2016," Ibrahim said. "We have seen a mosque that was bombed. Recently we had another Imam who was physically assaulted in Bloomington amongst other attacks that we have seen on the community. These are designed to cause us to waver or cause us to be intimidated."

When asked how CAIR-MN is preparing for a tension-filled few weeks due to the elections, Ibrahim said he's focusing on lifting people up.

"I think the biggest thing is to empower folks with information to get to the polls," he said. "To empower folks to understand that not only that they have this right, that they get to enjoy something a lot of people might not have--to use their voice to shape their future by voting today."

Egal said he is asking for the neighborhood to be vigilant about those who might come in from outside to harm the center. He said he believes the culprits are outside actors, and not from the neighborhood.

In the meantime, Darul Uloom Islamic Center is raising money to cover for the damages caused via Gofundme. You can find that link here.

OTHER NEWS: Minnesota ranks No. 1 in nation in average ACT score