An 18-year-old man was taken into custody Wednesday night following a joint investigation into the taxi driver's death. 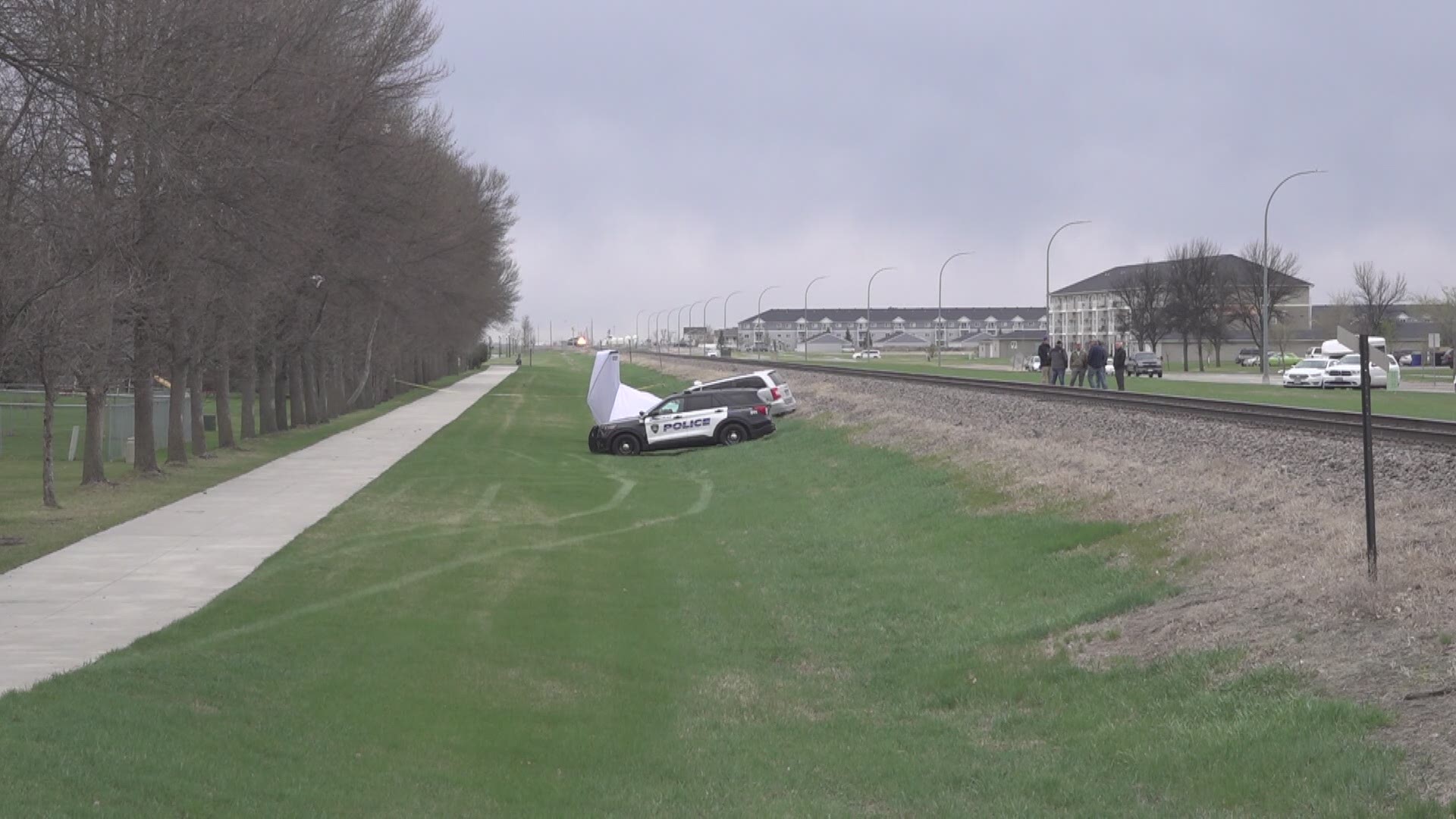 MOORHEAD, Minn. — Moorhead police say an 18-year-old man has been arrested and is jailed in the shooting death of a taxi driver early Wednesday.

The suspect was taken into custody Wednesday night following a joint investigation by Moorhead and Fargo, North Dakota police, the Minnesota Bureau of Criminal Apprehension and the Clay County Sheriff’s Office.

Police found 24-year-old Abdullahi Mohamed Abdullahi dead in his cab after responding to reports of a single-vehicle crash in south Moorhead around 3:30 a.m. Wednesday. Investigators say he had been shot during a robbery.

Police say no other victims were found at the scene.

The suspect is being held at the Cass County jail while formal charges are drawn up.

On Monday, Moorhead police said a 17-year-old female was arrested for aiding and abetting several charges.