Brendan O'Brien says he can't work because of the Aug. 17 attack, during which his wallet and cell phone were stolen and O'Brien was beaten mercilessly. 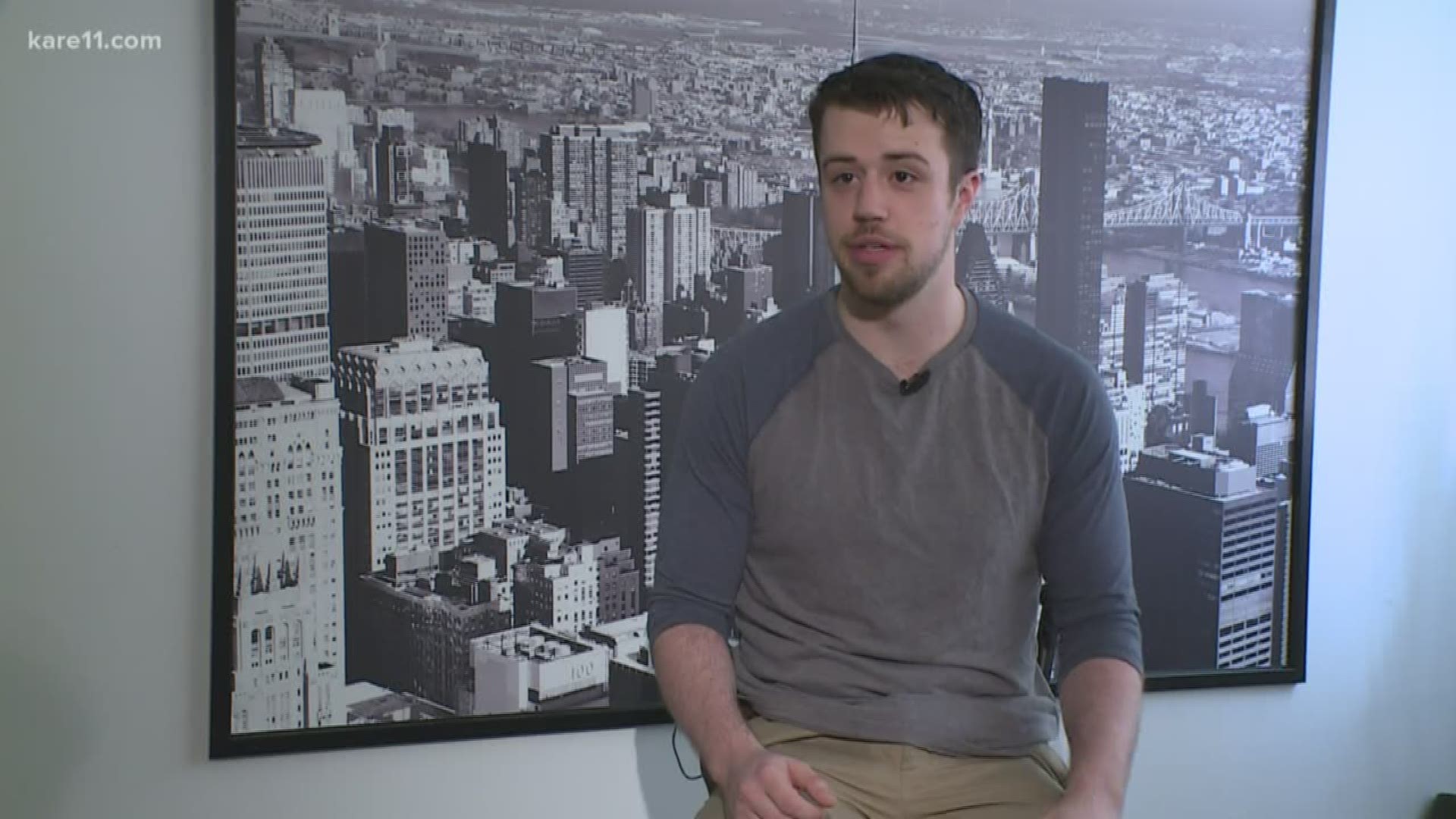 MINNEAPOLIS — Brendan O'Brien stepped out of a club at 4 a.m. on Aug. 17 and called an Uber from his smart phone at the corner of 5th and Hennepin in downtown Minneapolis.

A group of people started chatting up O'Brien, who was out with a friend celebrating his 24th birthday.

Then, one of those strangers reached into O'Brien's pocket.

"And I remember feeling afraid, because it wasn’t my friend. It was somebody who I’ve never seen before. Some big dude in my face. So I grabbed the wallet at the same time he grabbed the wallet, and we tussle around a little bit, and then somebody trips me and I go to the ground and that's when they all start ganging up on me," O'Brien said.

A group of people jumped on him, punching and kicking until he was no longer moving. Then they emptied Brendan's pockets.

"Yeah completely unconscious. I saw the video. Once I got that kick to the face, that's what really did it for me," O'Brien said.

"Yeah it was a lot more brutal than I thought it was going to be," O'Brien said. 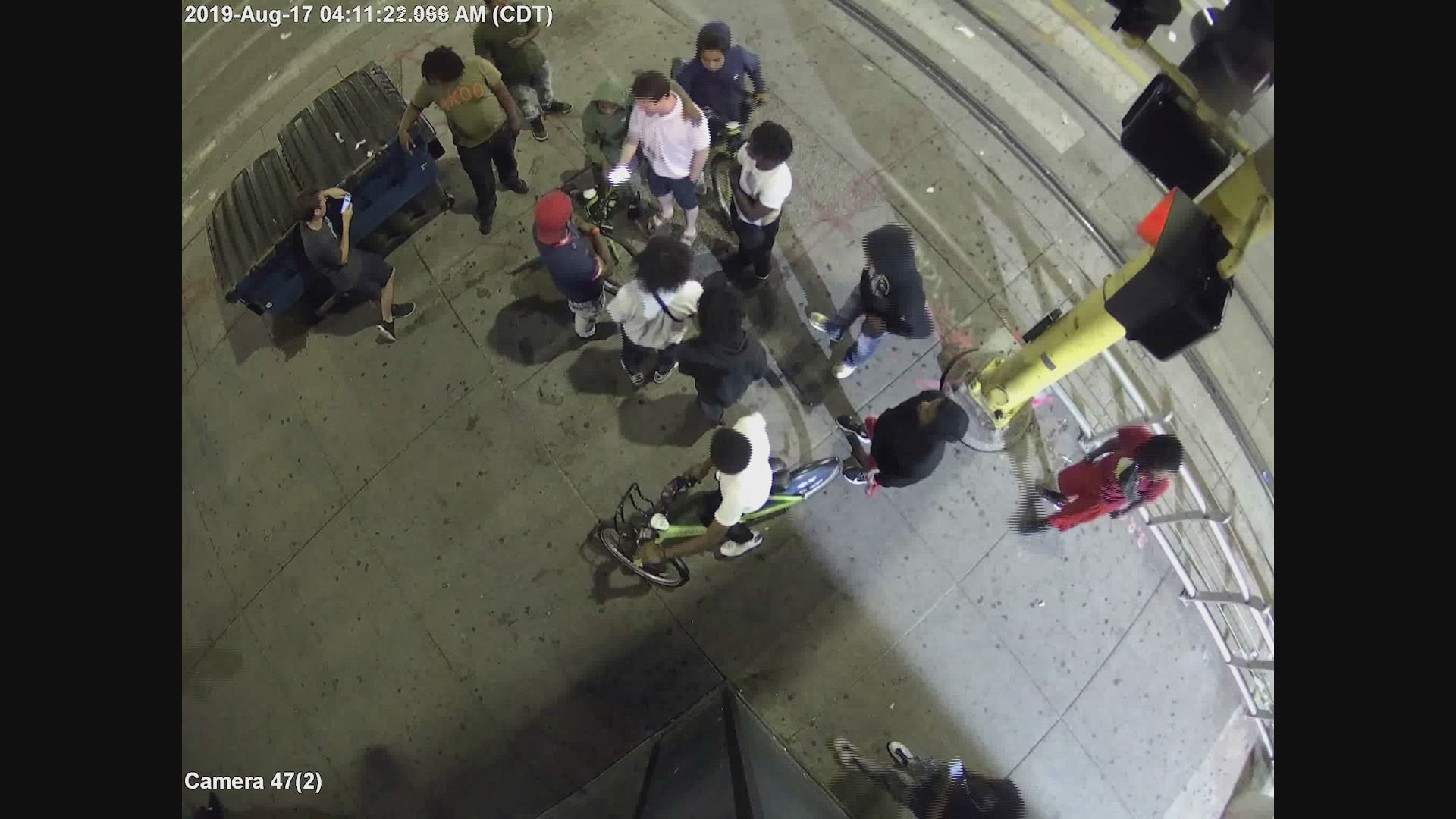 Because he was knocked out, Brendan didn't know the extent of the brutality. He didn't go to the hospital immediately. And the effects hit him much harder than he expected they would.

Even now, a month later, Brendan says the effects of the concussion leave him unable to drive, unable to carry long conversations, or even work.

"I don’t know how long I can take off before I lose my job. And I love my job. I just graduated college and was looking forward to getting really good at something, and it was taken away," O'Brien said. "It's completely robbed me of peace of mind. I don't feel the same way I used to feel."

Brendan thinks he was targeted because he might have looked drunk and was wearing nice clothes.

"Maybe it looked like I had money. But I didn't have money. So the joke's on them," O'Brien said.

But there's really nothing he finds funny about the crime, which others have had to endure in downtown Minneapolis this summer.

When asked what would make a difference in preventing these crimes, O'Brien said, "I think just having more police downtown in general would make a difference. It would deter people from trying to do anything like that, if they see police officers standing on the corner right there, that's not going to happen."

Brendan says he will likely go out in downtown Minneapolis again someday, but he knows these videos might prevent others from doing so.

His sole priority right now is his own recovery.

The Hennepin County Attorney has charged 18 people for two violent robberies in August, the one victimizing O'Brien, and another from Aug. 3 that victimized a man near Target Field.

O'Brien has a Gofundme page set up to help with medical bills.