It was a beauty. But the dream home Dominique White and Lewis McCaleb signed a lease agreement to rent was never theirs. 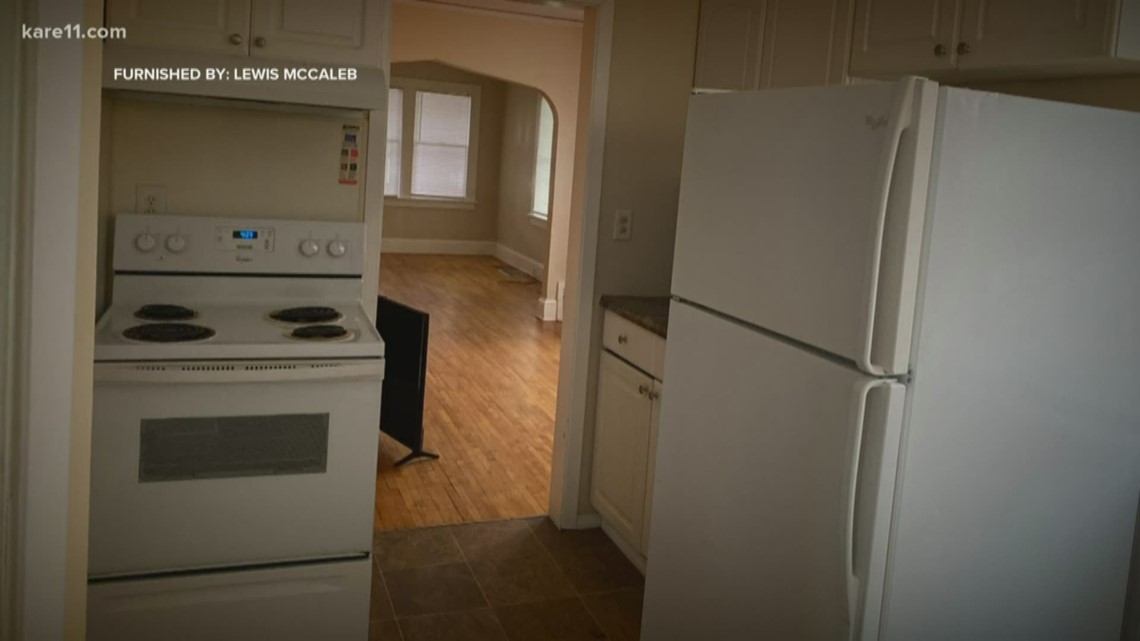 MINNEAPOLIS — It was a beauty. Hardwood floors. And a bonus room with carpet.

But the dream home Dominique White and Lewis McCaleb signed a lease agreement to rent was never theirs.

The two found the listing through an ad on craigslist.

After moving in, White and McCaleb said a man, who identified himself as an agent with Renters Warehouse, showed up to do some maintenance work.

That man told them the house was still available for rent and they needed to leave.

On Christmas Eve, Lewis posted on Facebook: After being denied left and right we finally got our own crib.

“Right before Christmas. It was amazing. That was the best Christmas ever,” McCaleb said. “I was devastated. It turned out to be a scam. The agent from the actual property ended up coming over there four days later.”

So how did McCaleb and White get the greenlight to move in?

The two said they scheduled a showing with the person who was linked to the Craigslist ad. That man said he was unavailable to show them the property because he was caring for his sick wife in California. Then, they were instructed to download an app to retrieve an access code for a key.

“We walked through the steps to get the key out of a lock box through this rent app,” McCaleb said. “When we got the access code and unlocked it, it had the key and we  got into the house we felt like it was real.

But experts warn, that was one of the first red flags. The man linked to the ad couldn't show them the property so they communicated via text and phone calls.

And, when the two said they wanted to sign a lease to rent the house, they paid a deposit via a cash app. Both said the man linked to the ad was constantly asking about deposit money and allowed them to pay a portion of the quoted deposit, another warning.

Now the two are living with friends and family until they can find a place to call their own. They hope their story is a warning for other potential renters.

“Do research on the renter or the landlord,” White said. “Get a deed license to make sure they are official before moving in. Take your time and be patient with it and make sure you do your research.”

MORE BTN: The corn trail is real and it's here in Minnesota