Prosecutors say 21-year-old Cameron Bendson ran a red light, struck and killed a woman crossing the street on her mobility scooter, then sped away.

MINNEAPOLIS — A 21-year-old Minneapolis man is now charged with criminal vehicular homicide after prosecutors say he ran a red light, fatally struck a woman crossing the street on her mobility scooter, and then fled the scene.

It happened Monday afternoon at the intersection of West Broadway and Aldrich Avenues North in Minneapolis. Officers were dispatched to the scene around 2:30 p.m. and found the victim laying in the street and her scooter demolished.

The woman was identified by the Hennepin County Medical Examiner's Office as 70-year-old Rosie Lee Means of Minneapolis.

Witnesses told investigators that the victim was crossing the street inside the crosswalk when a white Jeep Cherokee ran a red light, struck her and sped off. The impact was so strong that Means was thrown back across the intersection to the other side of West Broadway. She was rushed to North Memorial Medical Center, where the victim was pronounced dead.

Surveillance video captured the hit-and-run, along with the Jeep's license plate which identified Bendson as the owner. The complaint states that police had received an unrelated call one day earlier reporting that Bendson was high on methamphetamine and driving his Jeep.

Early Tuesday a Minnesota State Trooper found the Cherokee crashed in the median on Highway 100 in Brooklyn Park. The trooper said the interior had been set on fire. Later the same day St. Anthony police were called on a report of a suspicious person behind a business. Officers responded, reportedly found Bendson in a stolen vehicle and arrested him.

A person at the business identified the defendant as a former employee, and told officers he arrived there and appeared to be under the influence of drugs.

If convicted, Cameron Bendson faces a recommended maximum sentence of 10 years in prison. 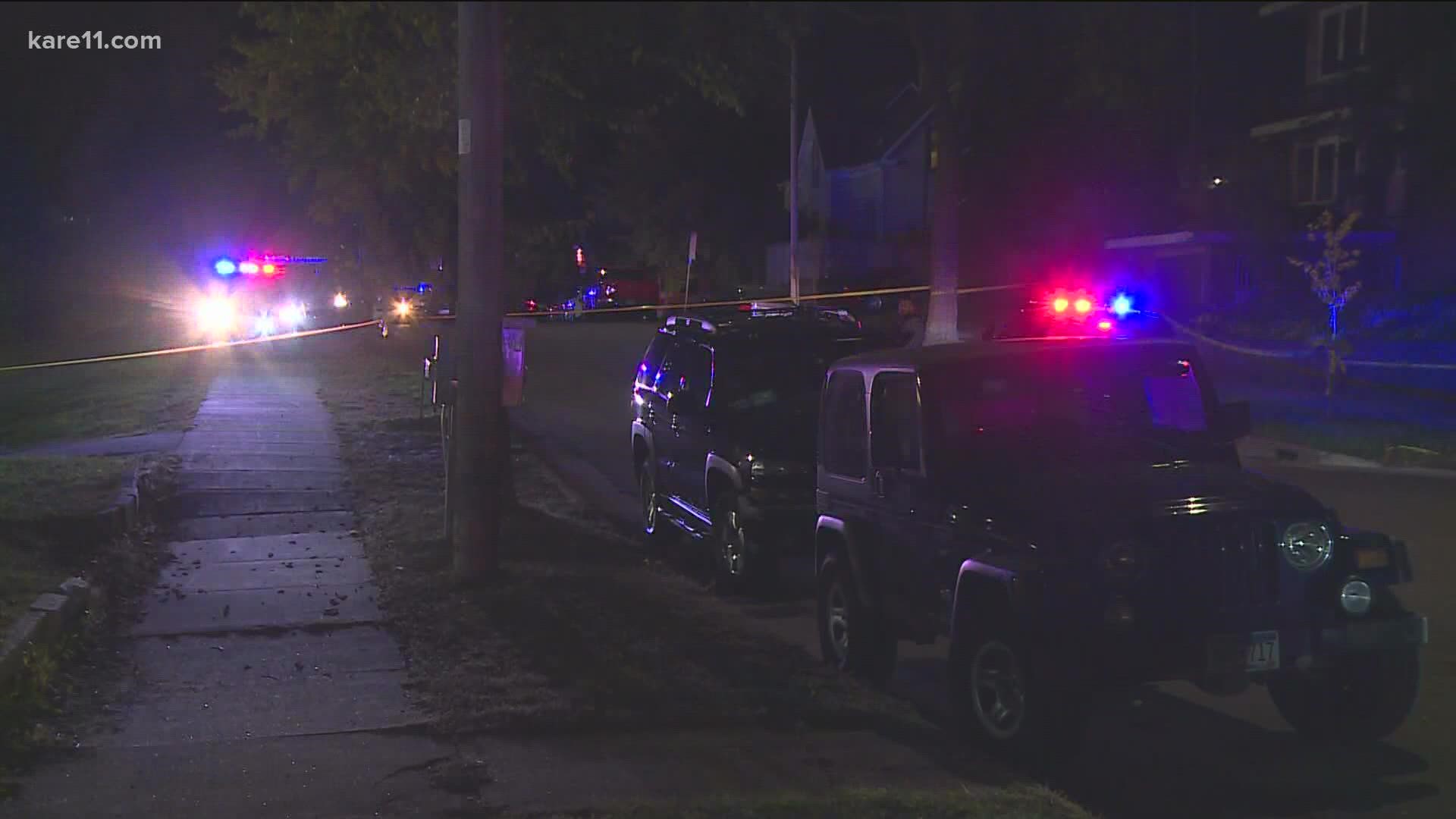