We got a clearer view of who 17-year-old Andre Conley was and the spirit he left behind, at a vigil in his honor Wednesday night. 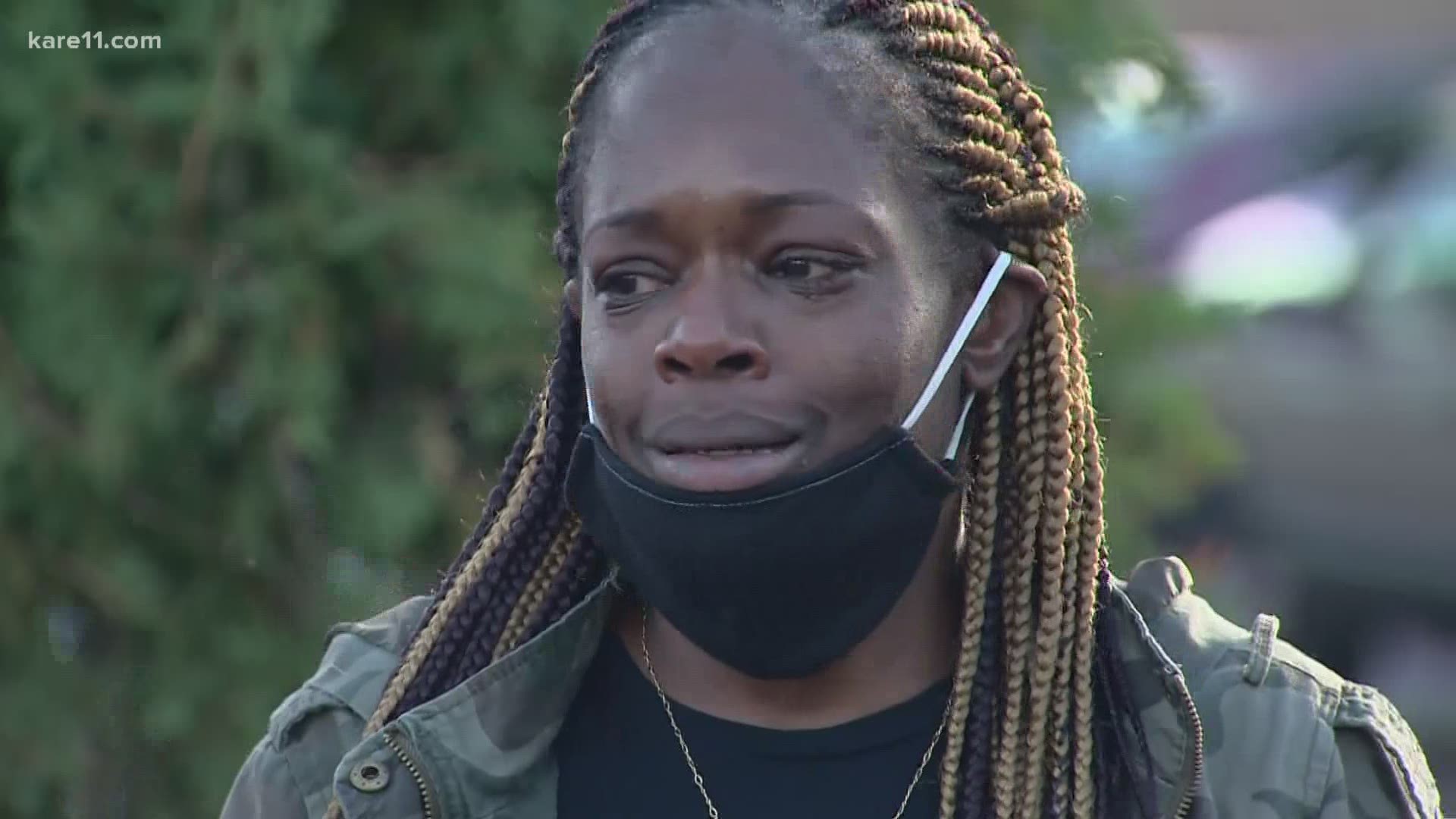 MINNEAPOLIS — One of the most recent victims of the violent crime in Minneapolis was a teenager from Patrick Henry High School.

17-year-old Andre Conley was shot and killed on Monday on the city's north side. A suspect in the case was arrested Thursday morning following a pursuit that led authorities from Minneapolis to Plymouth.

"My nephew Andre did not deserve this," said Conley's aunt, Fatemah Green.

Through the teary eyes of those who knew and loved 17-year-old Conley, we got a clearer view of who he was and the spirit he left behind, at a vigil in his honor Wednesday night.

"His infectious smile, his kindness, the way he made people laugh," said Cynthia Aguirre. "He was super excited to just make a change in the community and be part of a bigger thing."

A change, those he leaves behind, are now advocating for, calling for an end to what they call senseless and unnecessary gun violence.

"The change don't happen with one or two people, it has to happen with a generation of a collective of people," said Green.

"In the weeks leading up to Conley's death, he was volunteering and working on a campaign," said Aguirre.

"They came to me and told me that they want to do positive things with their lives," said Johnson.

"I'm not blaming anybody else but us. It's us. We got to take car of our own kids, we got to look after our own children," said Johnson.

As police look for the person who killed Conley, his family has a message for them ...

"We forgive you, we don't forget and we want justice for Andre," said Green.

A Go Fund Me account has been setup to support Conley's family with funeral arrangements.