"Very happy, silly kid, somebody who (would) just turn a negative situation into a positive, just like that," said Shantel Mack of the victim, London Michael Bean. 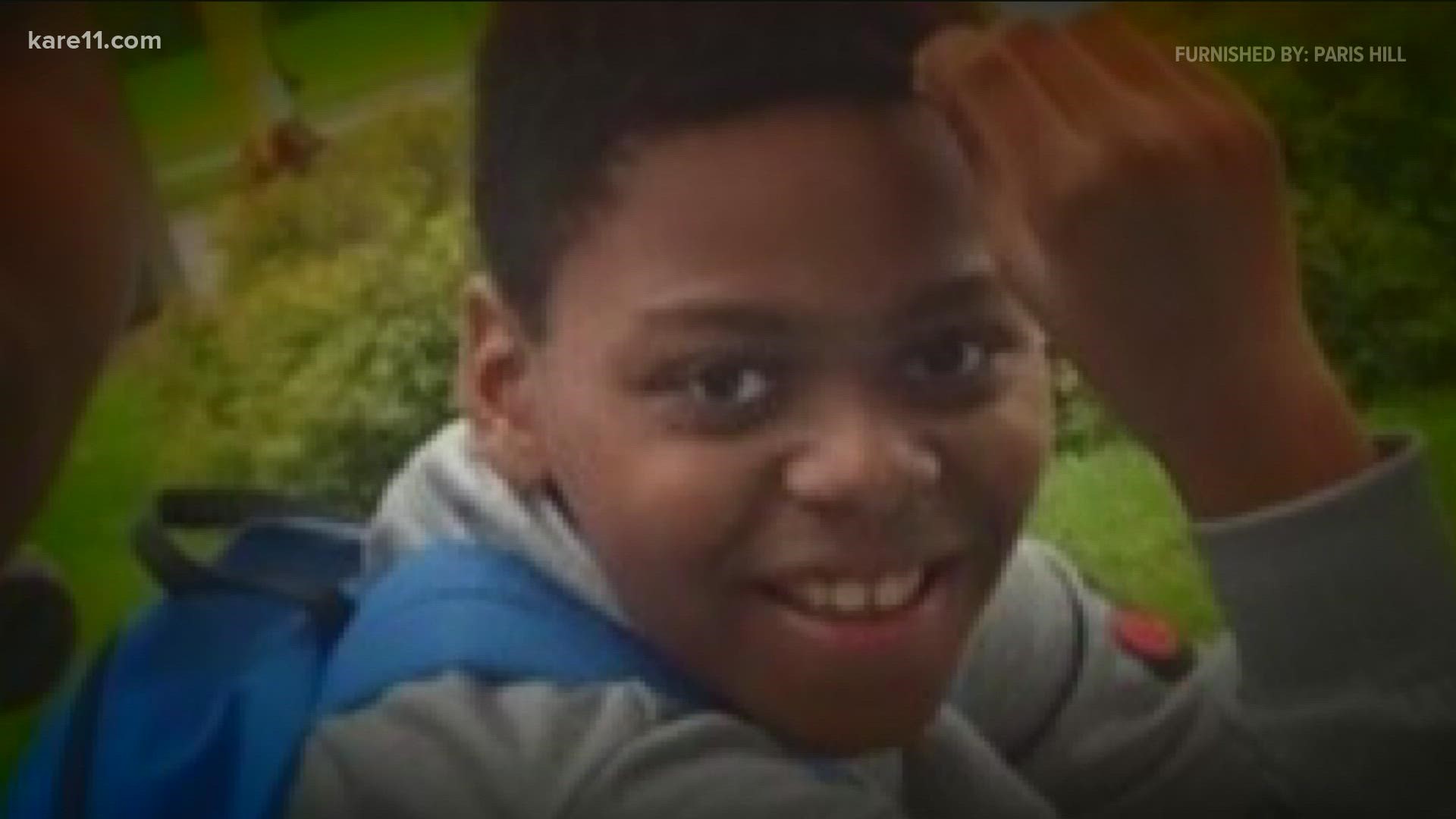 MINNEAPOLIS — It's a sad reality being replayed in the streets of Minneapolis as tears flowed and loved ones embraced at the news of another young life taken too soon.

"I just was with him Monday, I took him to the state fair Monday and I never would've imagined nothing would've happened to my grandbaby," said Darlisa Williams.

"Very happy, silly kid, somebody who (would) just turn a negative situation into a positive, just like that," said Shantel Mack, a member of Bean's family as she grieved outside HCMC Wednesday.

Police say Bean was involved in some sort of argument at the intersection of Aldrich Avenue North and 8th Avenue North, when someone started shooting.

"These kids out here using guns like its toys and just picking up any type of gun, they don't even know the consequences that come with this, like this is a life – a young boy's life," said Mack.

"We just have to keep prayers and get these guns away from these babies," said Williams. "They think they're playing these games, thinking they can come back to life. It's not happening, its not so."

A GoFundMe has been set up to help London's family pay for his funeral costs.

Community leaders say no one is being held accountable for the gun violence.

Community leaders say it's going to take a shift in priorities for things to change.

"I think the focus needs to stop being just about the police and be about what's happening in our community right now," Lisa Clemons, Founder and Director of A Mother's Love Initiative.

In the meantime, the family says they're finding comfort in knowing one thing: "He's in God's hands now," said Williams.

Minneapolis police say the suspect in this case is another teenager. As of Wednesday night, no arrests had been made.

RELATED: Reward of up to $180K offered in shootings of three Minneapolis children

RELATED: 'Someone knows something' | Family, police ask for answers in April shooting of 10-year-old boy 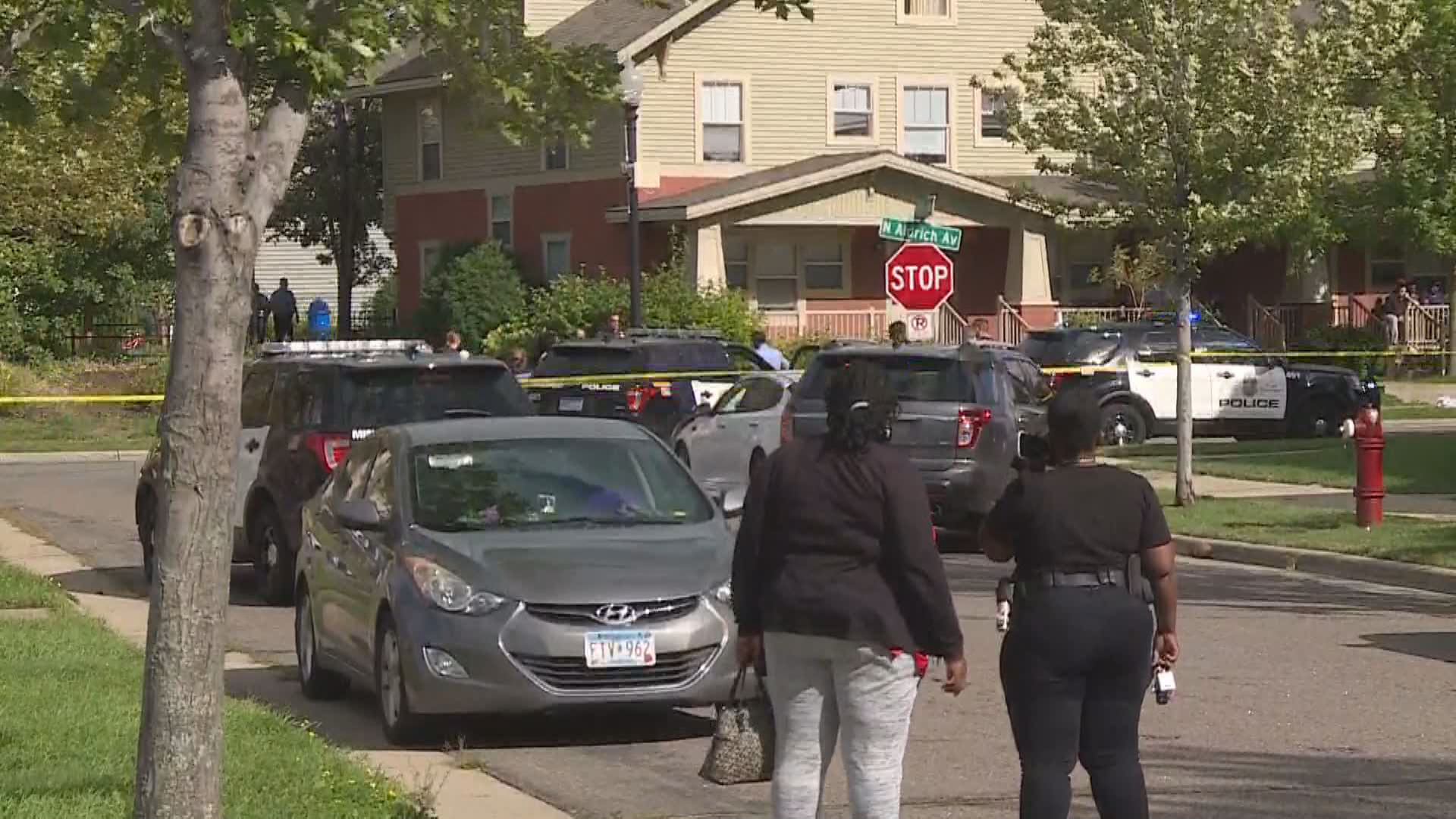