“Brought them here for a better life, make sure they had a place to stay,” said Josephine Johnson. 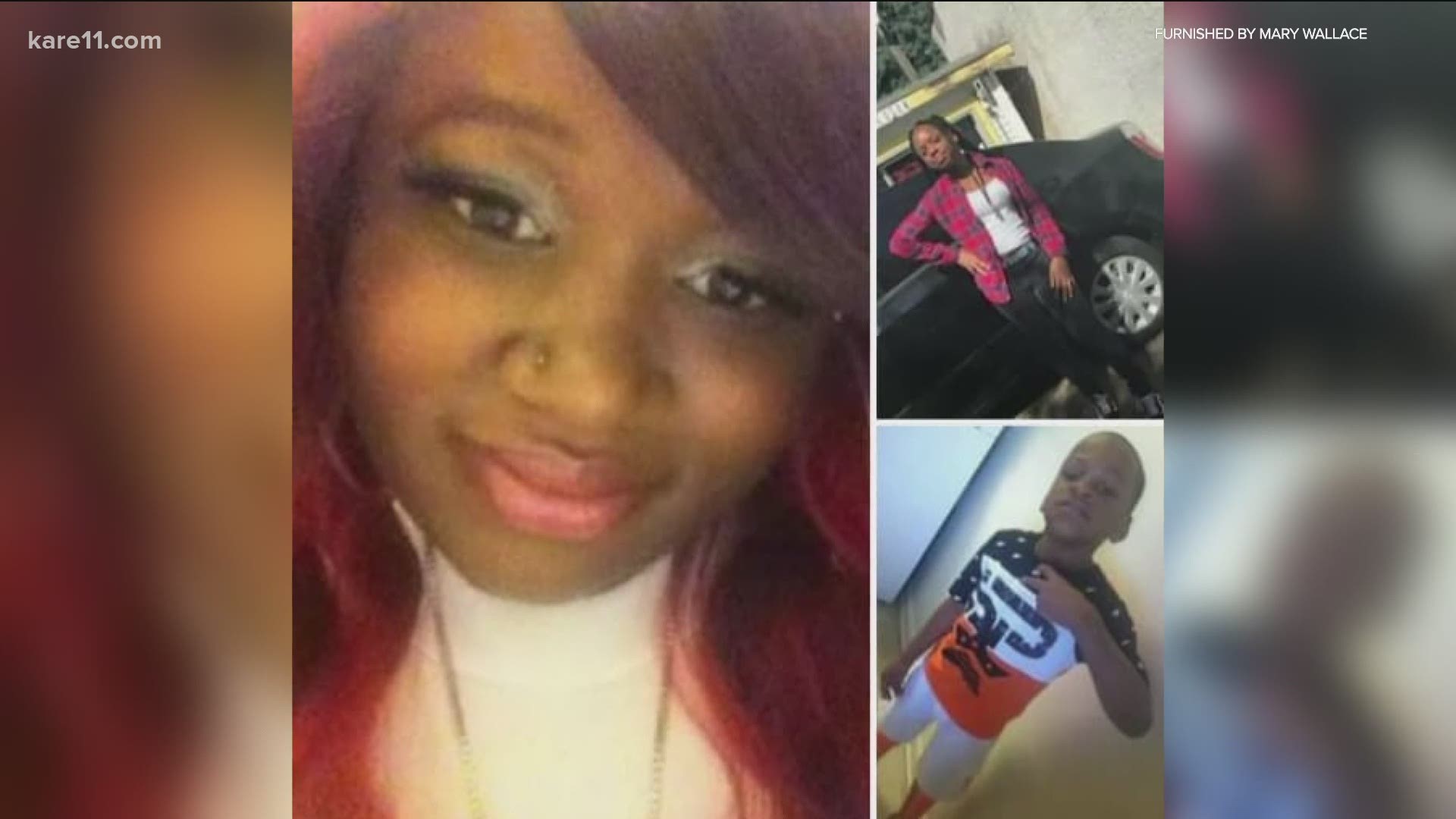 “She loved basketball,” Harold said, talking about his 14-year-old La' Porsha. “Every time you saw her, she had a basketball in her hands.”

Harold and Josephine confirmed that D'Zondria and her two children were the three people killed in Saturday afternoon's shooting on Jessie Street in St. Paul. Police confirmed the identities of the victims Monday, and said they have a 26-year-old man into custody in connection with the deaths.

Harold said he went to the family’s home just after 3 p.m. Saturday to check on them when he noticed that the front door was cracked.

That’s when he went inside.

“I saw my niece laying on the couch, like that, then I grabbed her and there was no response, so I ran out of the house and told my wife she needs to call 911,” Harold said.

St. Paul police responded and found all three victims suffering from gunshot wounds. They say two victims were pronounced dead at the scene. Harold’s great-nephew was taken to a hospital, where he later died from his injuries.

“My nephew was protecting his mama, that’s what he do, protect his mom,” he says. “When I walked in the house he said, 'Uncle help me.'"

While police continue to investigate, the family is searching for answers.

“Those were kids,” says Josephine. “Kids shouldn’t have to go through that.”

A GoFundMe page has been set up to help the family of the victims with funeral costs.