The Coweta County Sheriff's Office said Thursday the arrest stemmed from an incident prior to Tiffany Foster going missing. 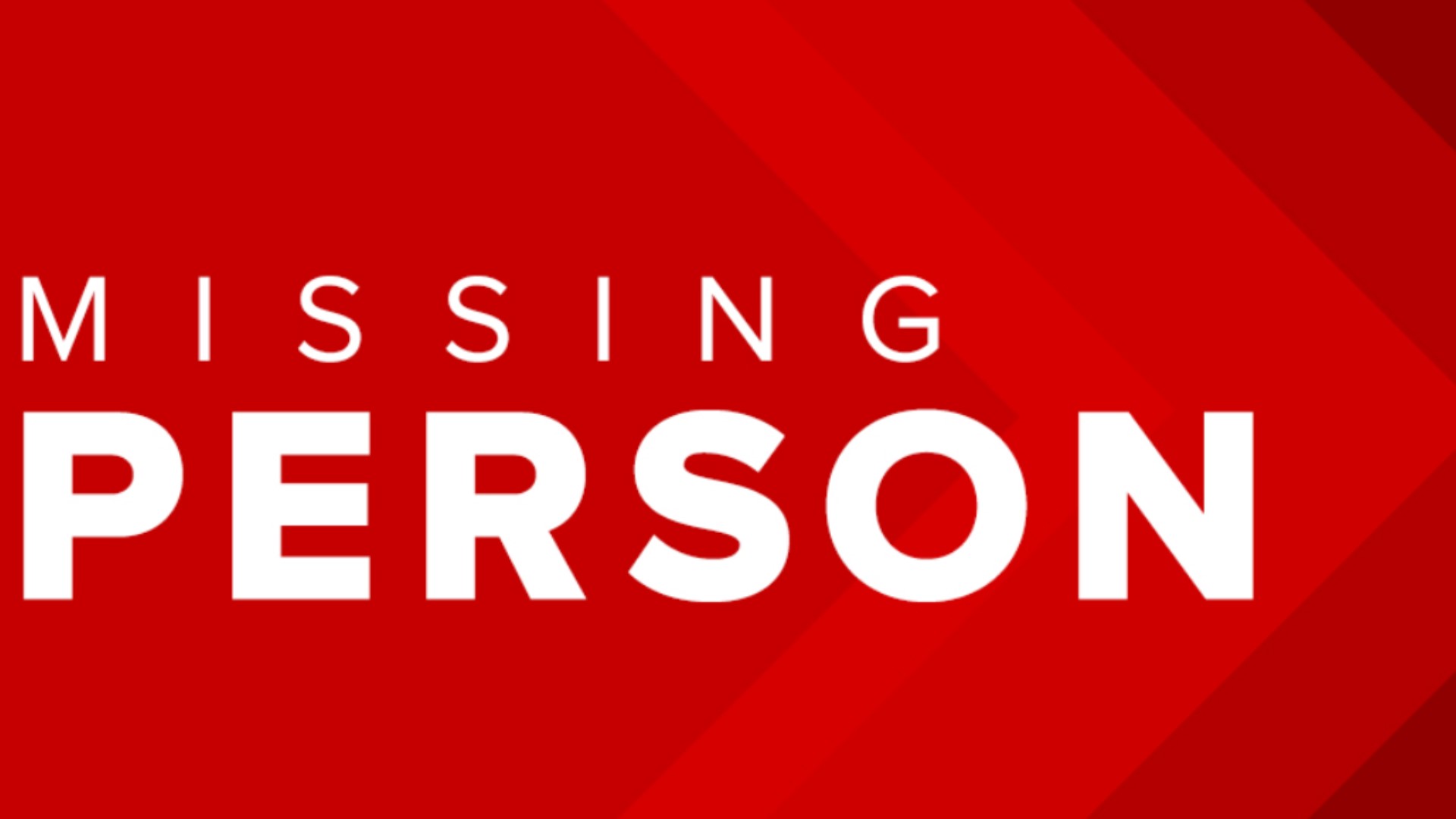 Tiffany Foster, a 35-year-old mother, has been missing since March 1 in Newnan. Her car was found with purse and cell phone inside on March 8.

The Coweta County Sheriff's Office said Thursday they had arrested her fiancé and charged him with kidnapping and aggravated assault.

The sheriff's office stipulated that the charges "stem from an incident which occurred before Tiffany Foster was reported missing."

They did not give any details into the incident.

A family member last month, in a plea for help from the public, said the situation "has devastated our family, as you can imagine."

"If you have any information regarding Ms. Foster’s whereabouts, please contact Inv. Kilgore at 770.253.1502," the sheriff's office said.