On May 2, 2016, police said a man grabbed then physically and sexually assaulted a 5-year-old girl in St. Paul. As of May 2021, no arrests have been made. 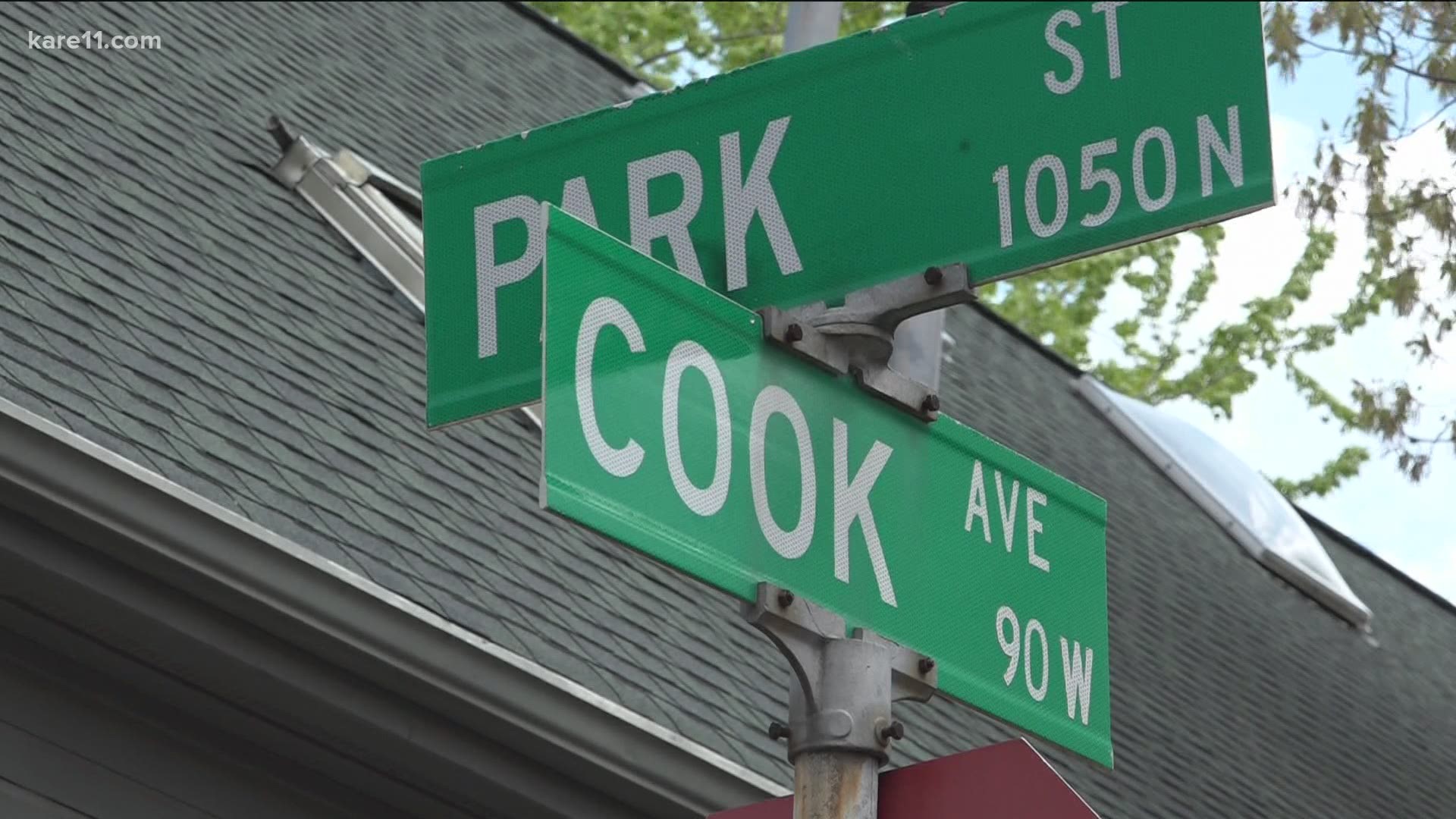 ST PAUL, Minn. — Five years after a 5-year-old girl was brutally attacked and sexually assaulted while waiting for her school bus, St. Paul investigators are asking again for the community’s help.

“We’re always trying to find something. Even if it’s little, it’s one more step forward. And as long as we’re doing that, we’re 100% convinced we will solve this case,” said Sgt. Scott Sandell with the St. Paul Police Department.

On the morning of May 2, 2016, police said a man grabbed then physically and sexually assaulted a 5-year-old girl at the corner of Park Street and Cook Avenue in St. Paul. A bus driver discovered the child partially clothed and crying – hiding behind a tree at the intersection – a short time later.

The brazen attack against a child during rush hour stunned the St. Paul neighborhood and those trying to crack the case.

“There’s a human level for all the investigators who’ve worked this case and the officers that responded that morning. We have families, we have nieces, we have nephews,” Sandell said on Monday afternoon, before adding: “It definitely brings you back and makes you think of your own kids and your own family.”

Despite “over 50 calls and tips,” investigators have not released a detailed suspect description or made any arrests. But Sandell, who now leads the investigation, notes they do have DNA evidence that has not yet matched any person in the database. He said one tip could make all the difference for the case, the community, and especially the child and her mother.

“The best tool we still have as investigators is the community and witnesses and people coming and talking to us,” he said, adding, “She knows we’re still working on the case, and that gives comfort to her and her daughter.”