Federal prosecutors say 29-year-old Ty Raymond Jindra used his position as a cop to acquire controlled substances for his own use.

MINNEAPOLIS — A former Minneapolis police officer is looking at federal prison time after being convicted of stealing drugs and violating civil rights through unlawful searches and seizures.

Acting U.S. Attorney Andrew Folk says 29-year-old Ty Raymond Jindra was convicted by a federal jury Tuesday of three counts of acquiring a controlled substance by deception, and two counts of deprivation of rights under color of law.

“Ty Jindra failed to uphold his oath as a peace officer, he failed the community he was sworn to serve, and he failed his fellow officers” said Folk. “This office and our law enforcement partners will not tolerate corruption and blatant abuse of authority. I am grateful to the Minneapolis Police Department for rooting out Jindra’s wrongdoing and notifying the FBI.”

Prosecutors say between 2017 and 2019 Jindra used his job as an MPD officer to obtain drugs by "not reporting, logging, placing into evidence, or informing his partner or other officers on scene about the controlled substances that he had confiscated." They allege he would find a way to search a person, vehicle or residence so he could confiscate drugs without his partner knowing about it.

Prosecutors alleged that at times Jindra conducted searches that were well beyond what evidence or circumstances warranted, a violation of the subject's civil rights.

Ty Jindra faces a possible four year prison sentence for each of three controlled substance counts, and a possible one year on each of two civil rights counts he was convicted of. No date has been set for sentencing. 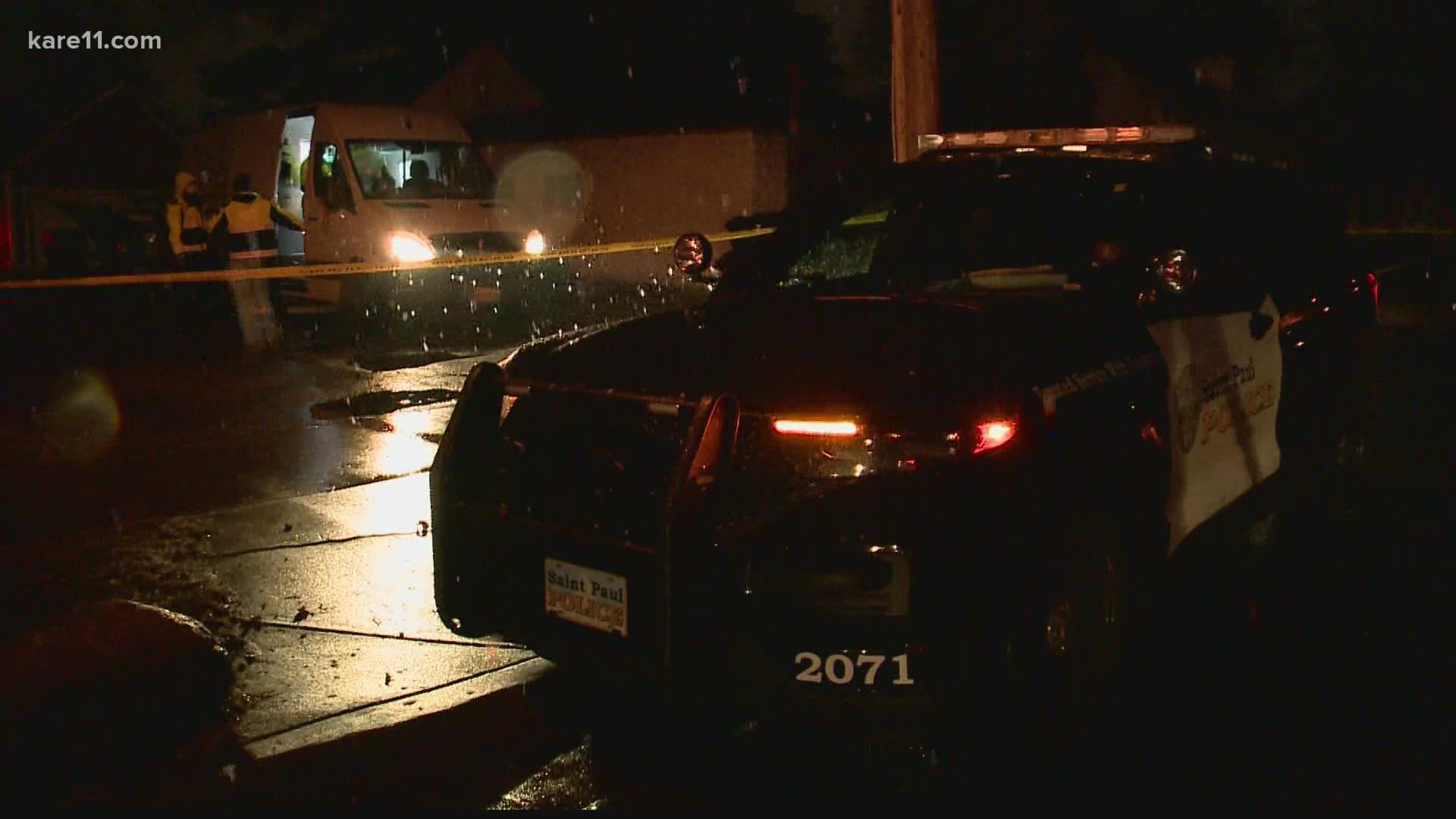 One stabbed to death in St. Paul Thursday night