Sheriff Scott Goddard says Christopher Jerome Endicott was found unresponsive at the jail in Brainerd Nov. 20 and efforts to revive him were unsuccessful. 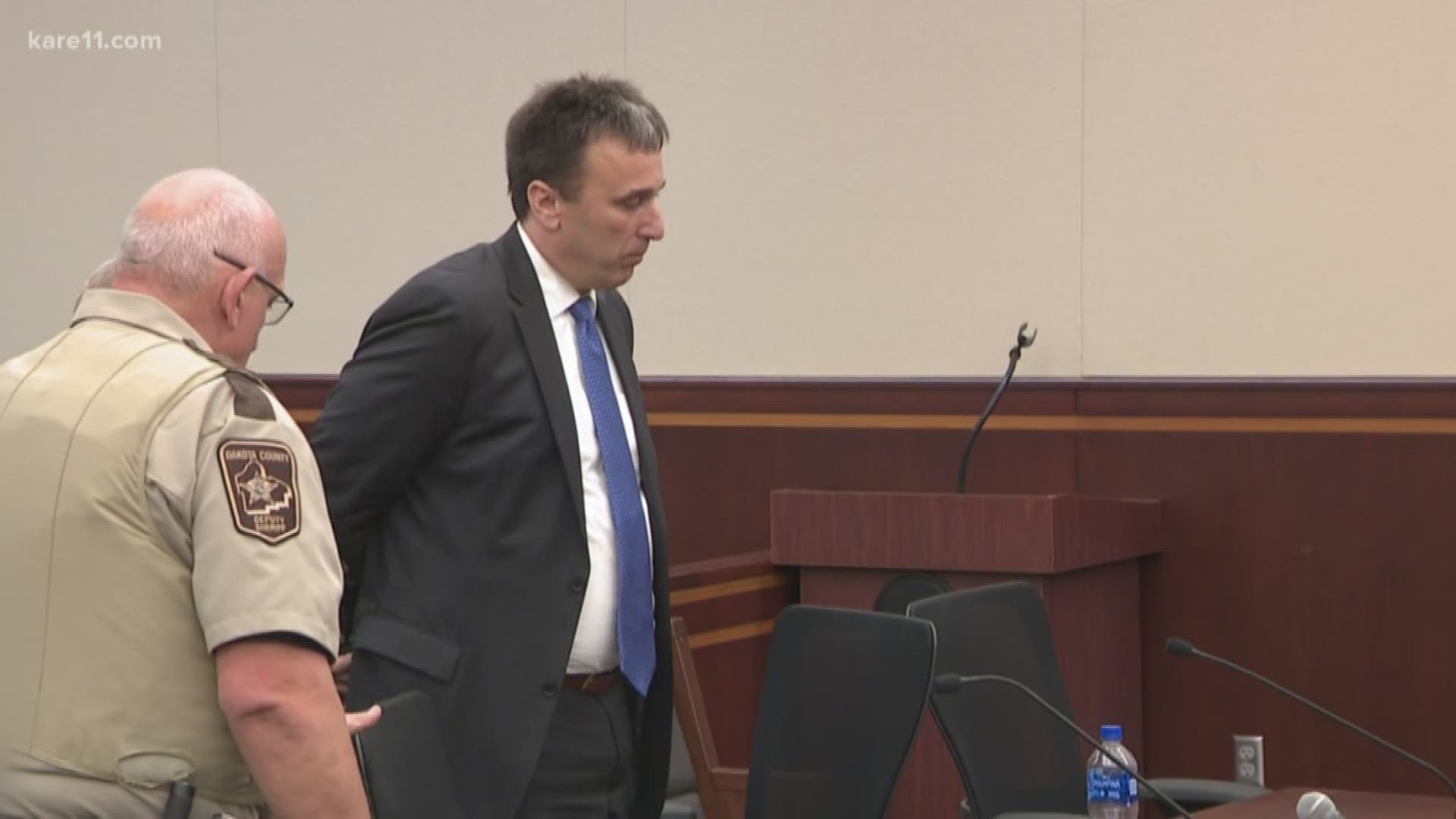 A former middle school principal serving a prison sentence was found dead in a Minnesota jail.

Crow Wing County Sheriff Scott Goddard says Christopher Jerome Endicott was found unresponsive at the jail in Brainerd Nov. 20 and efforts to save his life were not successful.

Endicott had been released from prison earlier this month as part of a program that allows inmates to live in the community under supervision, but was jailed again after a warrant was issued by the Minnesota Department of Corrections.

Endicott had previously been sentenced to eight years in prison for identity theft, stalking and burglary in Dakota County, crimes committed while he worked as a principal in the Lakeview Public Schools.

During his sentencing victims who spoke included educational colleagues, neighbors and completed strangers who had been targeted. A next door neighbor told the court Endicott broke into her home in 2015 and stole jewelry, clothing and other items after a dispute about their cat wandering into his yard. The worst thing he took, she said, was a house key, which shattered their sense of security and made the family terrified that he'd return.

Endicott's defense team described him as a changed man, who lost his family, underwent psychiatric treatment and "has demonstrated genuine remorse."

At this point a cause of death for Endicott has not been released.