Violent crime is up, especially since the death of George Floyd, as the city council asks the mayor and police chief for answers. 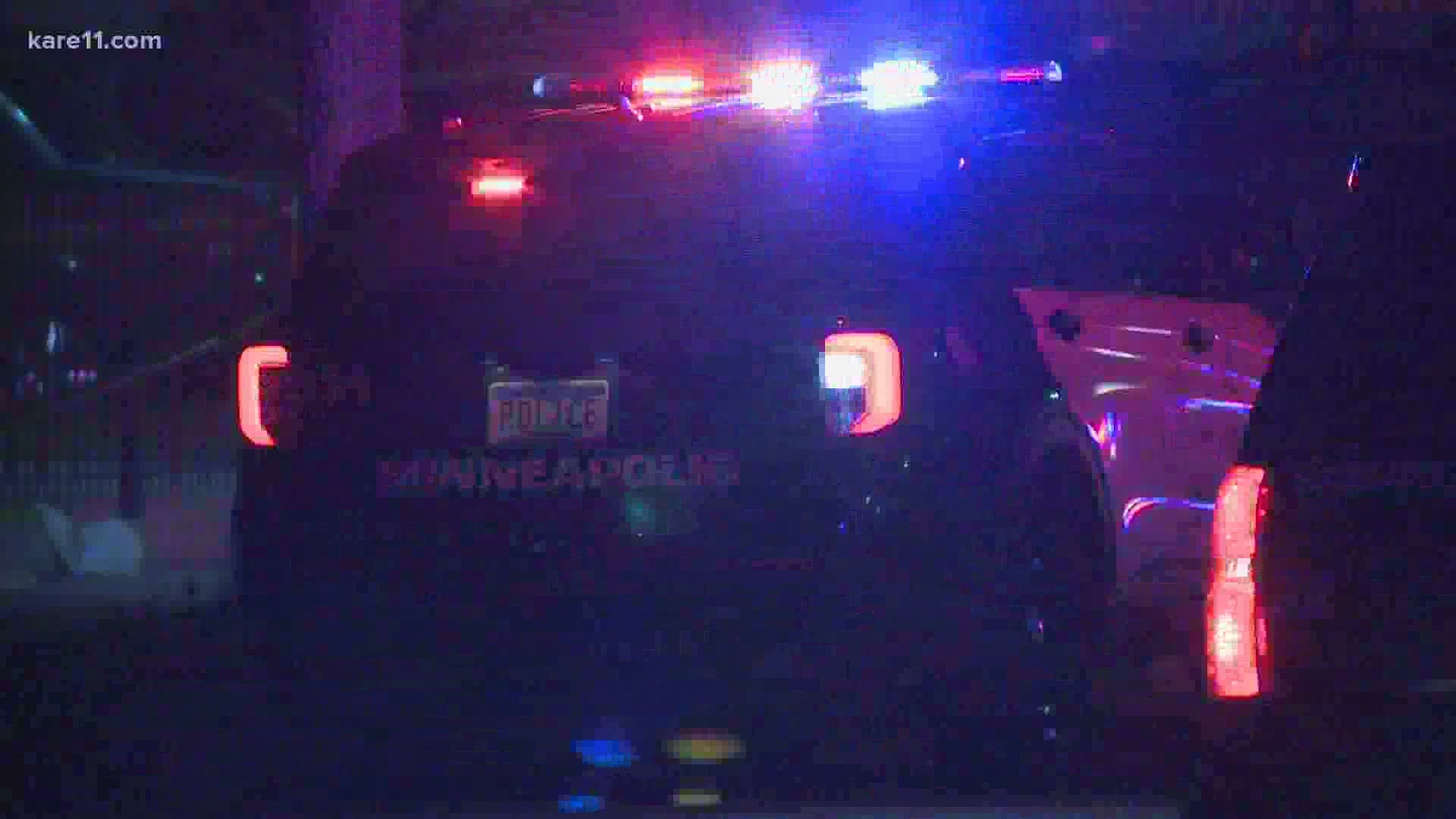 It's been a violent year so far in Minneapolis - 288 people shot along with 41 homicides.

When a man was shot and killed on 19th street in Minneapolis late afternoon Saturday it was the 41st homicide in Minneapolis this year. Last year by the point, the city had experienced 21 homicides.

In Friday's Minneapolis City Council meeting, Mayor Jacob Frey said the 288 shooting victims this year is the highest in the last five years, with the next closest being 178 at this point in 2016.

"We need to be looking at the numbers here. None of us should be hiding from them. We should acknowledge the truth," Frey said.

Robberies and assaults are up as well.

Last week, after a Good Samaritan was shot helping a woman being robbed, MPD sent an email to 3rd precinct residents noting 100 robberies and 20 carjackings in the 3rd precinct in July alone.

As a "Robbery Prevention Tip," the email recommends to "Be prepared to give up your cell phone and your purse/wallet."

"What is the underlying cause for this uptick in violence?" asked Minneapolis City Council member Phillipe Cunningham.

RELATED: Man dies at hospital after being shot in Minneapolis

"It's the global pandemic. Its the killing of George Floyd. The subsequent unrest. It's the economic downtown. Unemployment. Psychological factors. It's mental health. Stress. A lack of housing opportunities. It is so many things that ultimately compound," Frey said.

"Right now with the data that's coming out, people are just scared. And they need to know what their city is doing to help out," said council member Jeremy Schroeder.

In July, MPD formed a violent crime task force along with the U.S. Attorney's Office specifically to deal with this rise in gun violence. Chief Medaria Arradondo says it has resulted in arrests - but they still have more work to do. 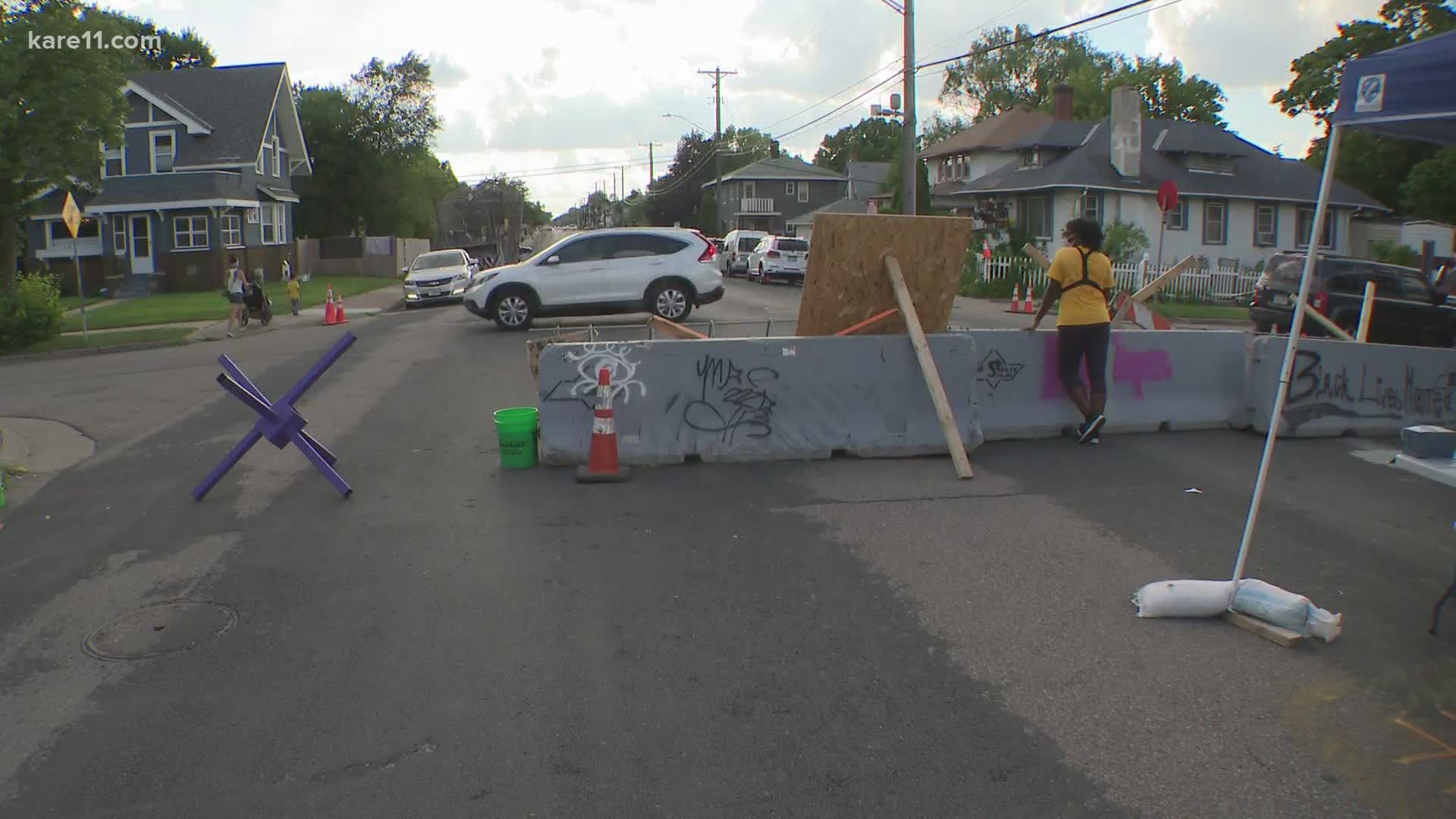