Ramsey County prosecutors say Nicholas Firkus was buried in debt, and that forensics don't support his version of events from the day Heidi was killed. 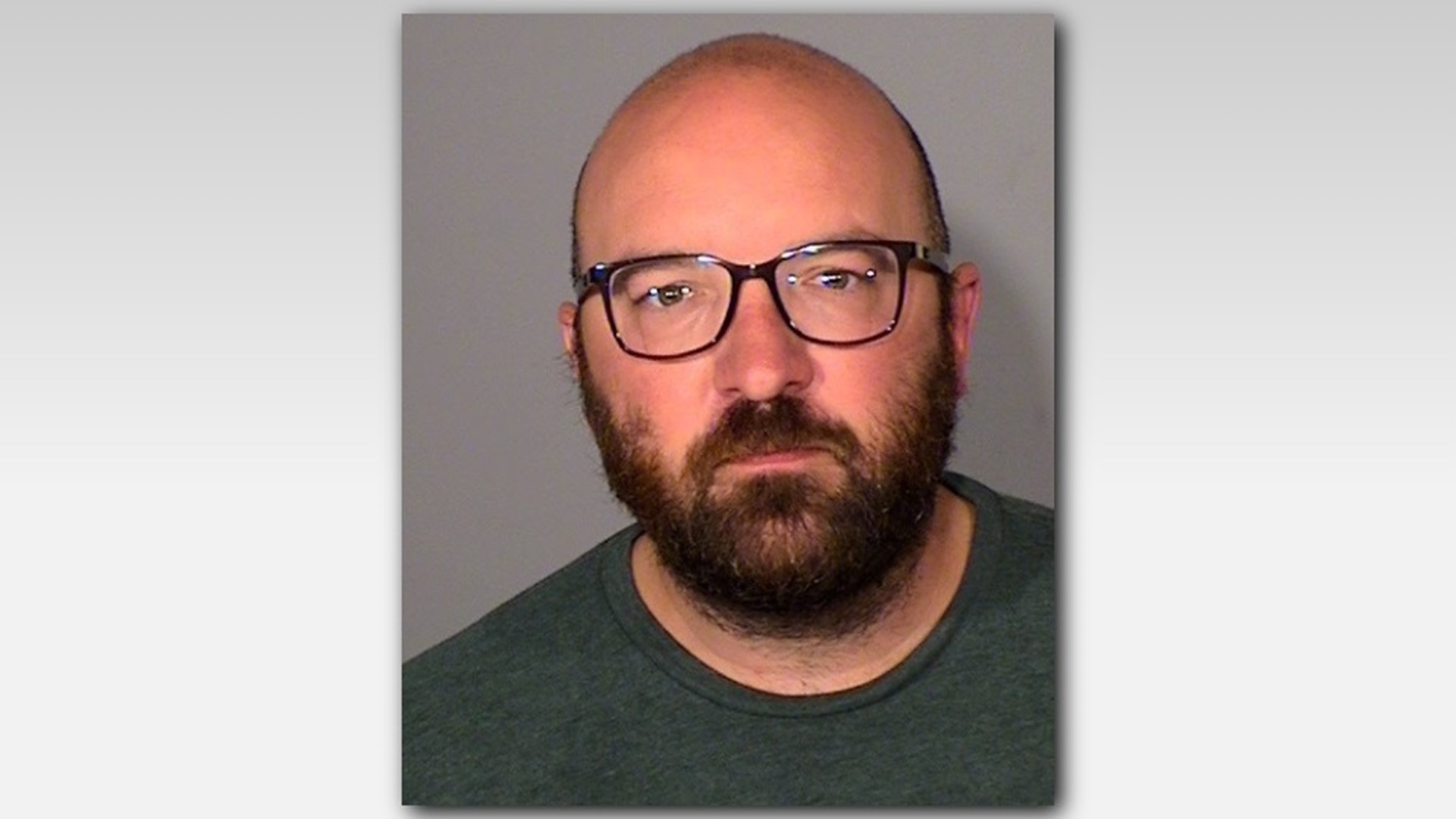 ST PAUL, Minn. — Charges of second-degree murder have been filed against the husband of Heidi Firkus, a St. Paul woman fatally shot more than a decade ago in a case that had gone cold.

Prosecutors filed the charges against 37-year-old Nicholas Firkus early Thursday. The criminal complaint is highly detailed, laying out a case built on a story told by the defendant that did not add up forensically, and evidence of a pending home foreclosure and a mountain of debt.

"This is a tragic case that touches us all deeply," reflected St. Paul Police Chief Todd Axtell at a news conference following Firkus' first court appearance on the charges. "That's why we (investigators) never quit, we never closed it, we never stopped working it."

"It's been 4,043 days since Heidi was shot and killed in her own home, more than 11 years ago," the chief continued. "And I can say with absolute certainty that someone in the St. Paul Police Department thought about her, her family and this case each and every day."

The murder of Heidi Firkus dates back to April 25, 2010. Just after 6:30 a.m. 911 dispatchers received two hang-up calls from a cell phone registered to the victim, who was then 25 years old. Shortly after a dispatcher actually spoke with Heidi, who said someone was trying to break into their home on the 1700 block of Minnehaha Avenue West in St. Paul. Investigators say 38 seconds into that call a noise that sounded like a gunshot was heard, Heidi stopped speaking and the phone went dead.

Approximately one minute later, the complaint says, a "highly emotional" Nicholas Firkus called 911 on Heidi's phone and told dispatchers that intruders had broken into their home and shot his wife as she tried to run out the back door.

When squads responded to the home St. Paul police found Heidi shot in the back and lying dead on the kitchen floor. Nicholas Firkus had suffered an apparent gunshot wound to his upper left leg. The defendant reportedly told investigators that he had awakened and was going to get a drink when he heard someone fiddling with the front door.

Police say Nicholas Firkus told them he ran back upstairs to wake up Heidi and grab his shotgun, and as they got to the bottom of the stairs a man opened the front door and grabbed him. In one of his first interviews, prosecutors say Firkus said the intruder took the gun and shot Heidi. In a subsequent interview they allege he told them his finger slipped and hit the trigger as they wrestled for control of the shotgun, and Heidi was struck. Firkus then said the gun went off a second time, striking him in the leg.

Forensic investigators tested the gun and the front door of the Firkus home and found no unidentified DNA profiles on it. They also maintain, according to prosecutors, that there was no sign of a struggle in the home and the angle at which Heidi was shot did not support Nicholas Firkus' story.

The criminal complaint says investigators soon found Nicholas Firkus was buried under significant debt, that the couple's home had been foreclosed on and they were due to be out the next day. They allege that Firkus handled all the couple's finances and that a review of the couple's texts and emails indicate that Heidi Firkus knew nothing about their debt load, or the foreclosure of their home.

Although more than a decade has passed, Heidi's former neighbors on Minnehaha Avenue in St. Paul's Midway neighborhood described a sense of relief after news of an arrest. Dave Olson, who has lived on the block for more than four decades, still recalls vivid memories of that final weekend in April 2010.

"Heidi had been out gardening the day before. She was very friendly. People liked her. And, [the next day], woke up in the morning and there were police cars," Olson said. "I’m not a big believer in post-murder vengeance, but… it would be good for the family and good for the neighborhood to know there was a resolution.”

Olson said he felt Nicholas Firkus' initial story about an intruder "didn't smell right at all."

To finally solve this case, Ramsey County Attorney John Choi credited the collaboration between St. Paul police, the FBI, agents from the Minnesota Bureau of Criminal Apprehension (BCA) and his assistant prosecutors for building the case that made it possible to file charges in Heidi Firkus' death. Choi said it was simply a matter of having enough evidence to make prosecutors feel comfortable that those charges would stick.

Both Chief Axtell and Homicide Unit Commander Bryant Gaden went out of their way to recognize homicide sergeant Niki Sipes, who began working the cold case 18 months ago and brought a "new set of eyes" to the investigation.

"She happened to take a look at this case, some things stuck out to her, she turned over some stones and some pebbles and decided to stay with it," Gaden said of Sipes. "That's why we're here today, because of her tenacity and decision-making and excellent investigative intelligence."

"I think the fact we had a victim that had never had any justice, and a family that was left to wonder what happened and why they have this loss... that's what spoke to me about the case," Sergeant Sipes said simply.

Heidi's death in 2010 devastated not only her family but also her tight-knit church community in Roseville.

"Her personality was so outgoing. So full of hope, and, it was one of the hardest losses our church has ever gone through," said Calvary Church pastor Vonn Dornbush. "With no answers it’s been hard. Hard for [the family], hard for the church. There were no answers, really. There was a theory of what happened. But that was all we had.”

Dornbush says he echoes the statement from Heidi's family, who said they hope this announcement "will finally bring out the truth and result in justice."

If found guilty of second-degree murder Nicholas Firkus faces the possibility of a 40-year prison sentence.