Fury was scheduled to be sentenced on July 31 after pleading guilty to second degree intentional murder.

HENNEPIN COUNTY, Minn. — A 29-year-old man who was in custody at the Hennepin County Jail in Minneapolis after being charged in the killing of his wife has died by suicide.

On Saturday July 25 at around 7:13 p.m. deputies found Joshua David Fury unresponsive in his cell. Lifesaving efforts by first responders were unsuccessful.

Fury, was arrested after first pretending that his wife disappeared while on a walk. Investigators say he confessed to killing Pew Weimelt and hiding her body in a crawl space under their home in Maple Grove. He was charged with second degree murder.

Fury was scheduled to be sentenced on July 31 after pleading guilty to second degree intentional murder.

The Hennepin County Medical Examiner ruled the manner of death as suicide. Fury was house in a cell on his own. 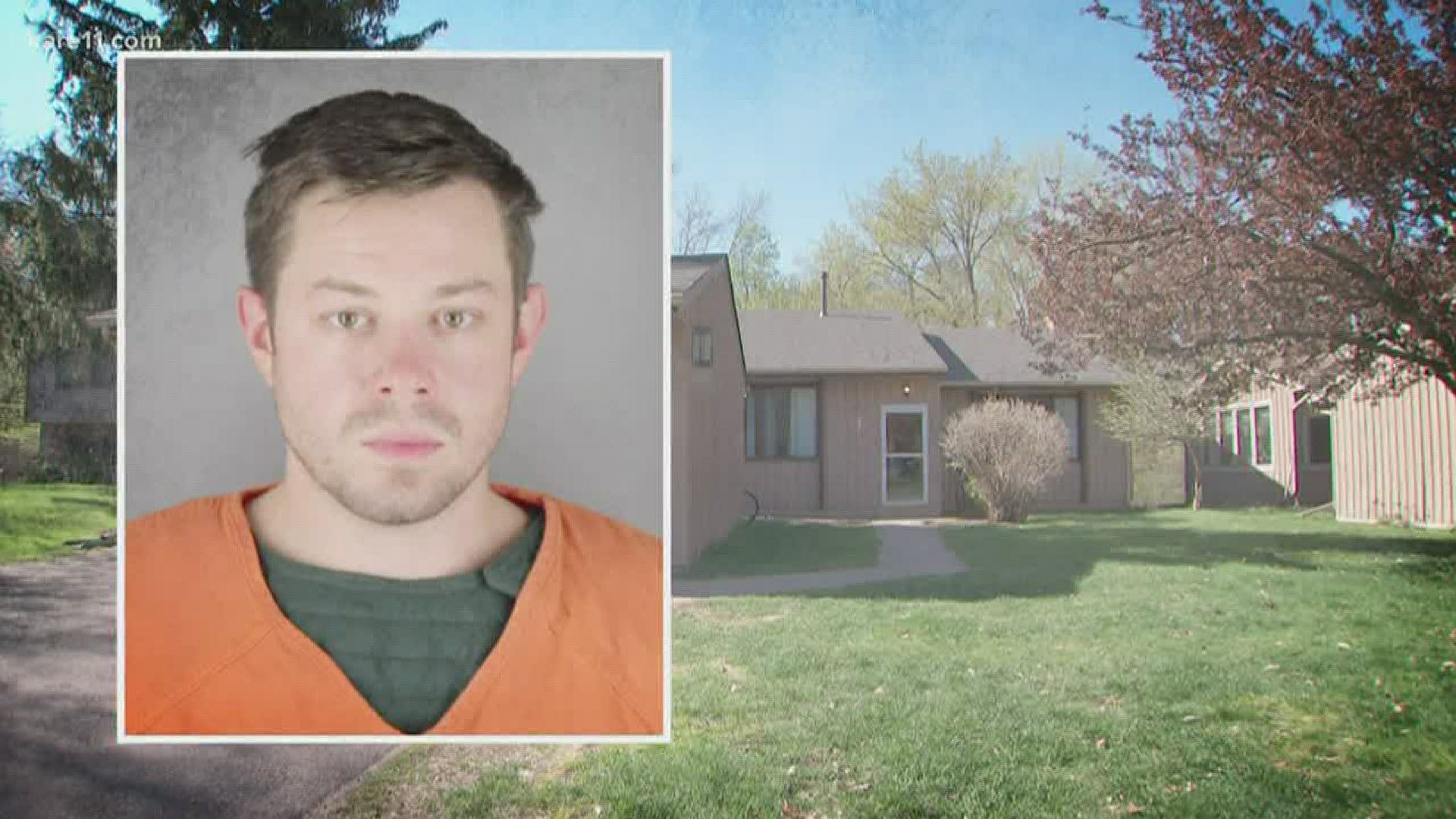