The grandfather of Jayme Closs says the 13-year-old is doing well considering what she went through after she was kidnapped and missing for 88 days. 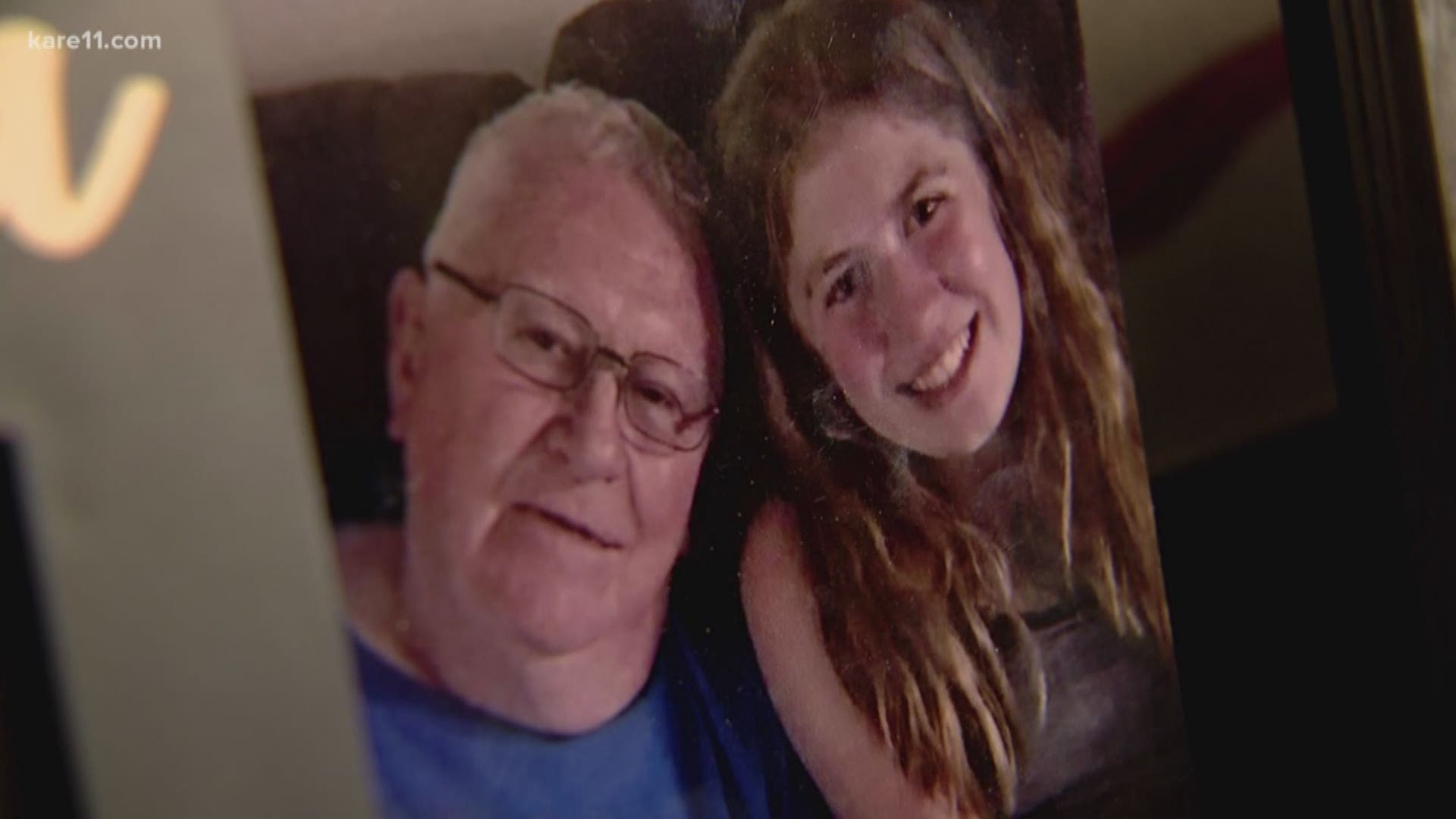 "Just a miracle that she got away from him," Naiberg said.

Robert was there to greet Jayme when she returned home.

RELATED: Folks in Barron return to churches to give thanks

She returned home to a new bedroom in her aunt's house, put together for her in a matter of hours after her family learned she was alive.

"You know what they told me, it's the first time they've seen a smile on my face in three months," Naiberg said.

It was an 88-day ordeal that was extremely painful for Robert and his family, and unimaginable for the 13-year-old girl who endured it.

"I imagine she's going to have problems, but she'll be helped," Naiberg said.

Robert said Jayme couldn't be in better hands. His daughter Jennifer is stepping in to raise Jayme after the death of his daughter and son-in-law, Denise and Jim Closs.

"The way he brutally murdered my son-in-law and daughter and took her, just senseless," Naiberg said. "Senseless killing."

Robert says the family didn't want to exhaust Jayme, so the homecoming party didn't last long. And they didn't ask questions about three months the sheriff says she likely spent imprisoned in a Wisconsin cabin 70 miles away.

"That's what I understand, that's where she was the whole time. And if anyone came there, he had her hid. Probably had her scared to death, you know?" Naiberg said.

But Robert is so happy that Jayme, who's known to be shy, found the strength to escape.

"I'm really proud of her for that, very proud of her," Naiberg said. "She just went the right direction at the right time. I'll forever be thankful of the lady and her dog, and the people she took her to."

He never gave up his mission to "bring Jayme home."

Jake Patterson, the suspect in the case, is scheduled to make his first appearance in court Monday at 3:30 p.m.

Q&A with Sheriff Fitzgerald on Jayme Closs and her return