Prosecutors say a man who led police on a chase through the east metro on Wednesday has been charged in horrific crimes in St. Louis Park. 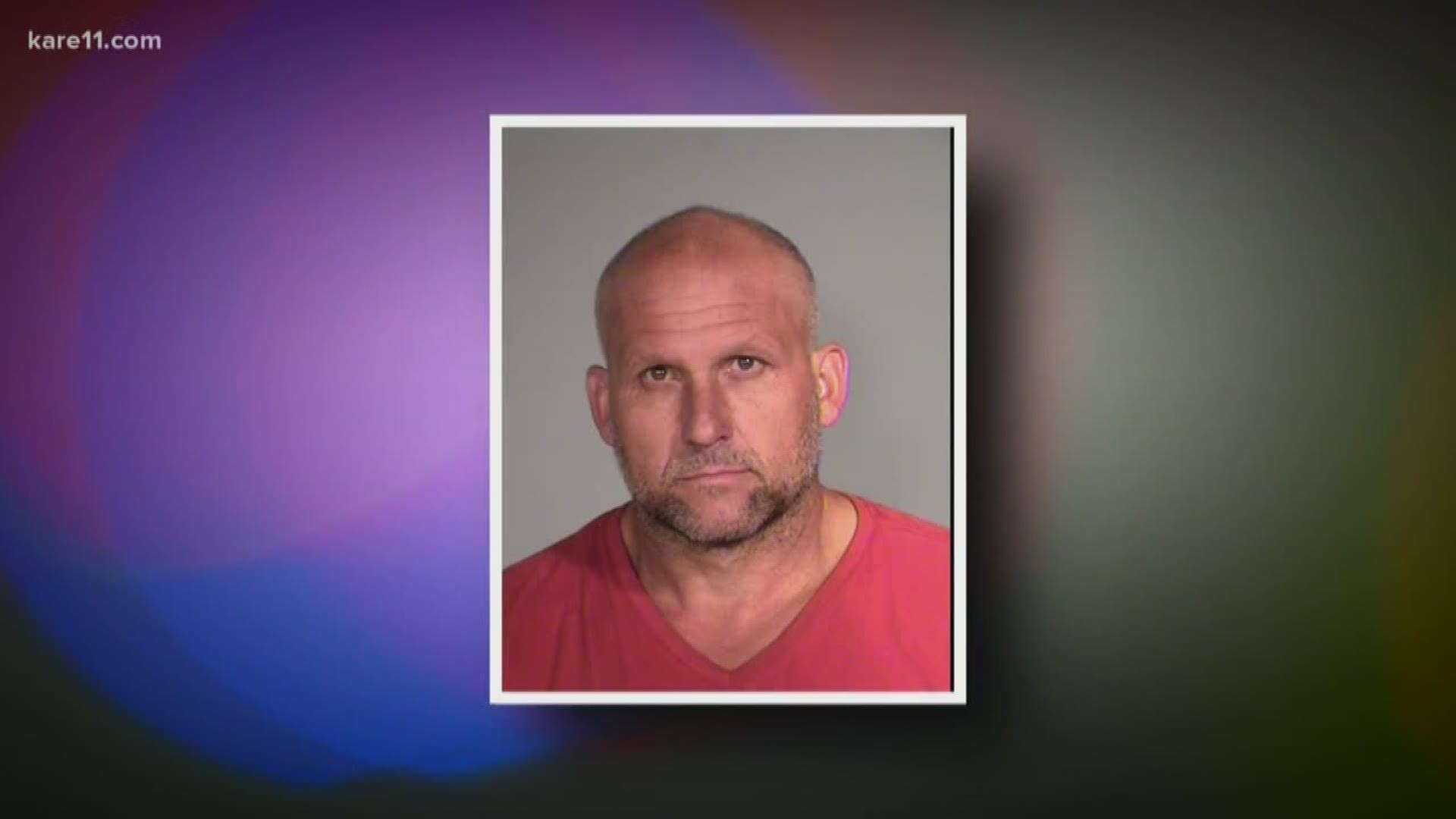 MINNEAPOLIS — A man has been charged for criminal sexual conduct, kidnapping and burglary, one day after police say he led them on a wild chase that ended when he crashed his truck in Wisconsin.

Prosecutors say Jeffrey Morgan Groves, 51, broke into an "elderly female's" home in St. Louis Park on Nov. 3, raped her multiple times, then forced her to go with him to two ATMs to withdraw cash for him.

At one point during the night, Groves untied her and took off a pillow case that was over her head and she recognized him as a former handyman," according to the criminal complaint. 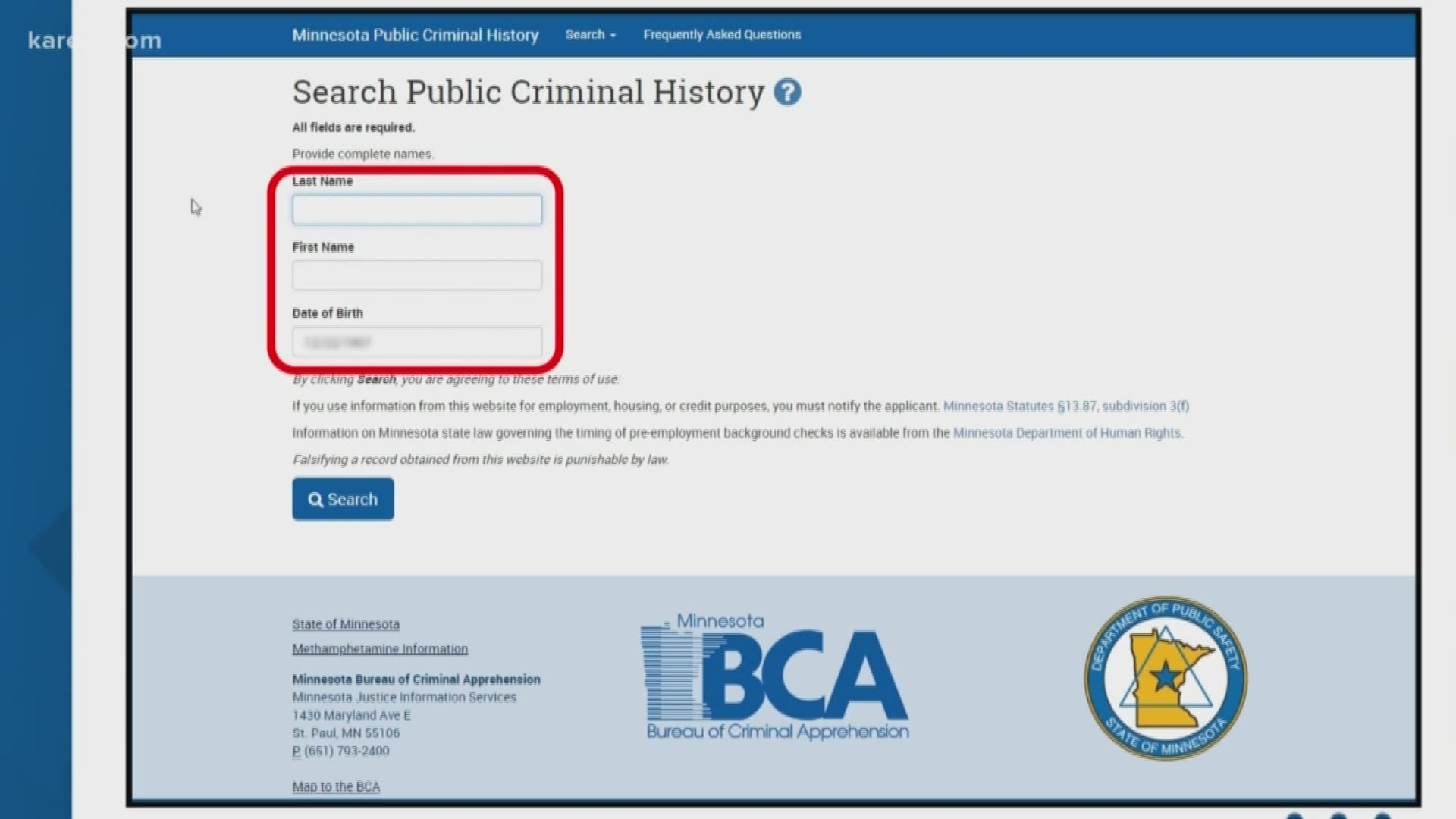 Groves "was smoking what he said was methamphetamine," according to the complaint.

Prosecutors say Groves returned the woman to her home in the morning hours and went inside with her, "telling her he needed a drink."

Groves drank some wine in her home and then collected all of her bedding, the wine bottle and glass he had been drinking from and left her home, prosecutors say.

Before leaving, Groves apologized to the woman "for raping her, and told her that Satan made him do it," according to the criminal complaint.

Prosecutors say a search warrant was executed at Groves' apartment in St. Paul on Nov. 7, and investigators found several pairs of pantyhose stockings with the crotch cut out, a meth pipe, and the woman's bedding.

On Nov. 13, police attempted to arrest Groves during a traffic stop but he "fled in his vehicle and was stopped by police using a PIT maneuver, which caused his vehicle to crash," according to the complaint.

RELATED: 'We would've been dead': Family recalls near miss during high-speed chase

Prosecutors say Groves was injured and is currently hospitalized in critical condition.