A 23-year-old suspect is charged with first-degree assault for allegedly punching a man who had asked the young man and his friends to quiet down on a bus. 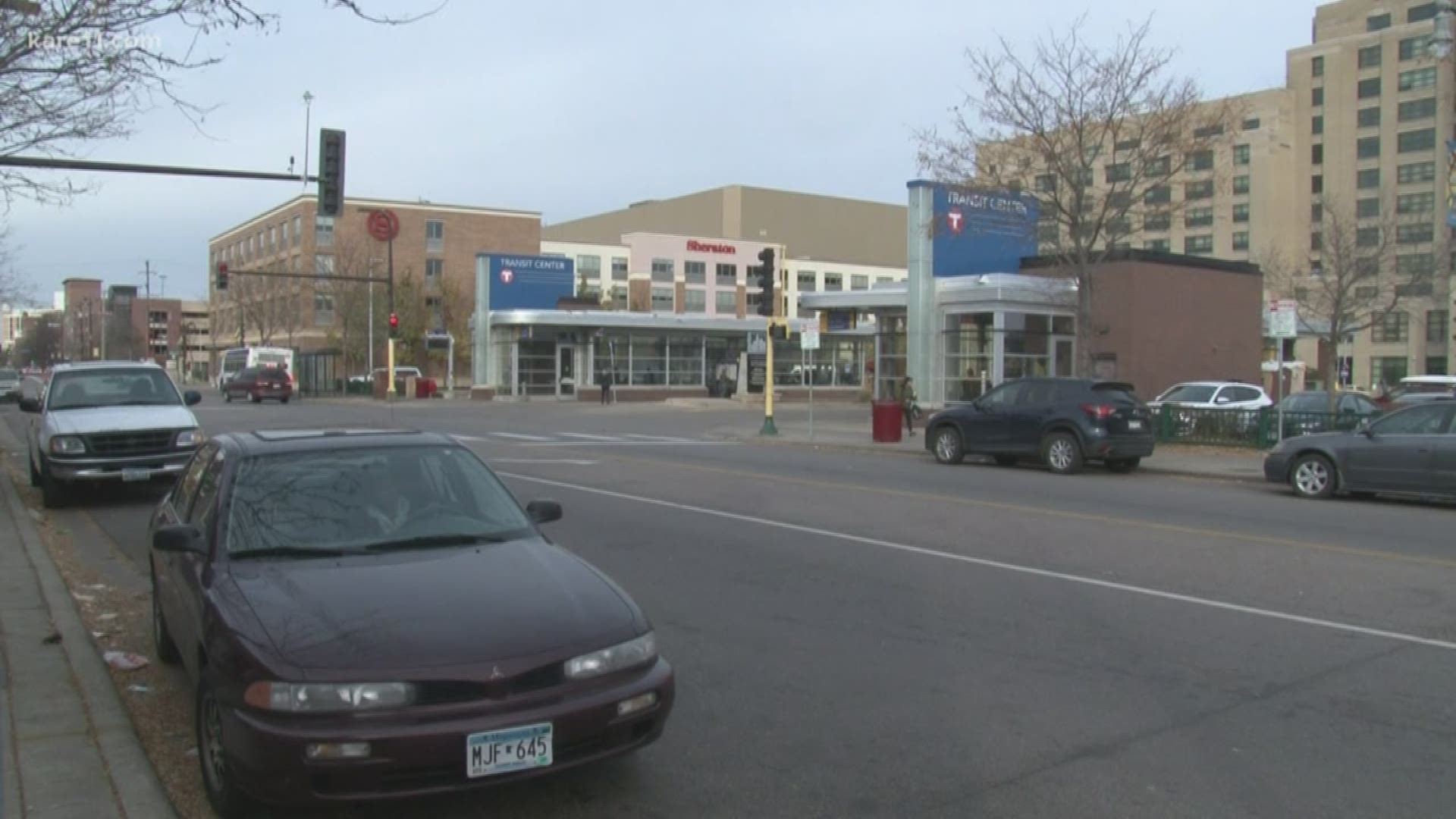 MINNEAPOLIS — Prosecutors say a 23-year-old suspect punched a 75-year-old man who had asked the young man and his friends to keep their voices down on Metro Transit bus.

Leroy Davis-Miles is charged with first-degree assault and is expected to make his first court appearance Tuesday.

According to the criminal complaint, the victim was on the bus Wednesday afternoon with Davis-Miles and his friends.

During the bus ride, surveillance video captured the victim asking the young men to not be so loud, the complaint said.

Prosecutors say Davis-Miles and his companions became hostile towards the 75-year-old man and threatened to beat him up when he got off the bus.

Davis-Miles and his friends followed the older man when he got off the bus at the Chicago-Lake Transit Center.

According to the criminal complaint, surveillance video shows Davis-Miles walking up to the man and punching him once. He fell backward and hit his head on the pavement.

Authorities say the man is in critical condition with a serious brain injury and may not survive.

Police records show Davis-Miles has been convicted of three prior domestic assault charges. 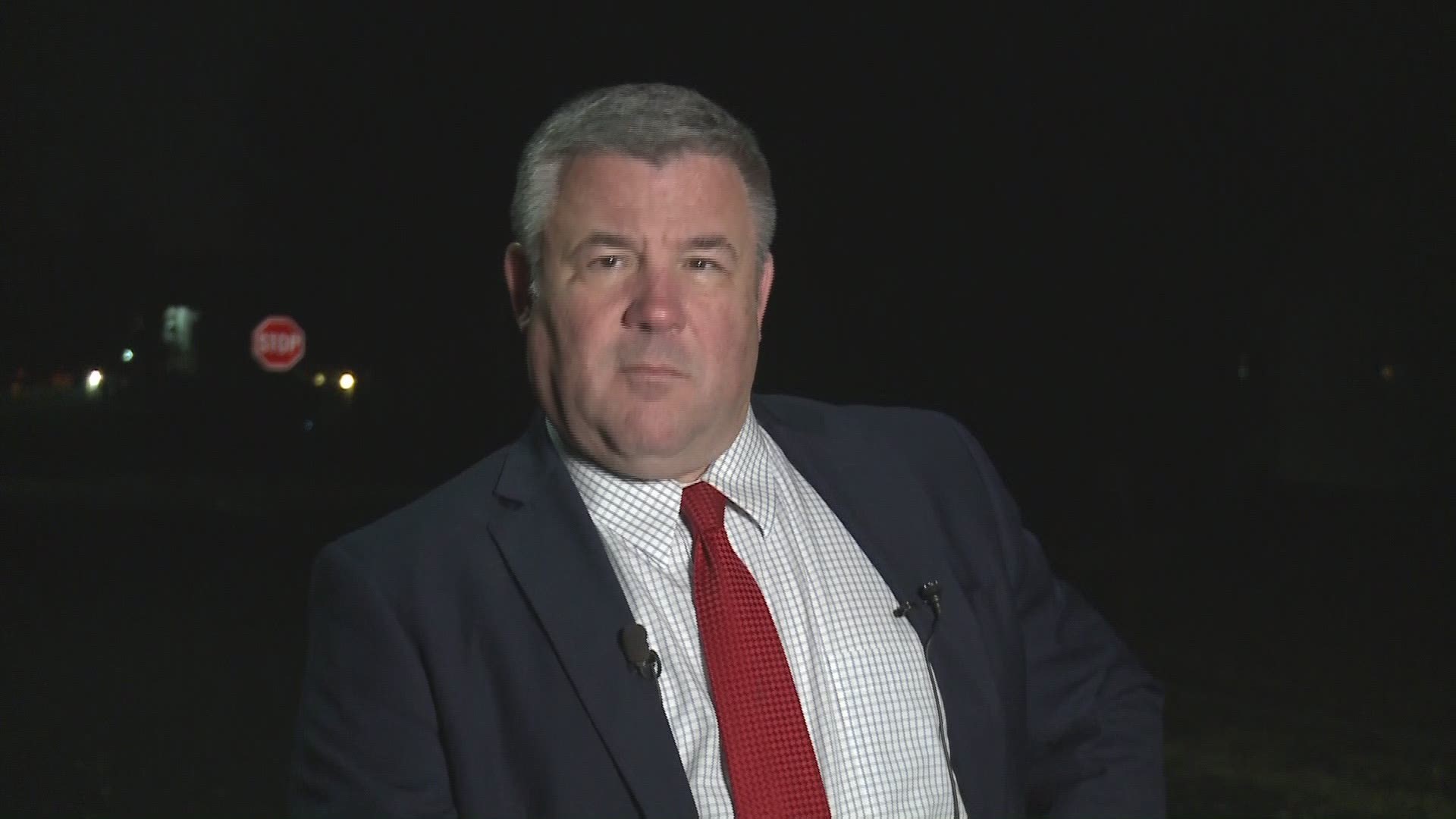