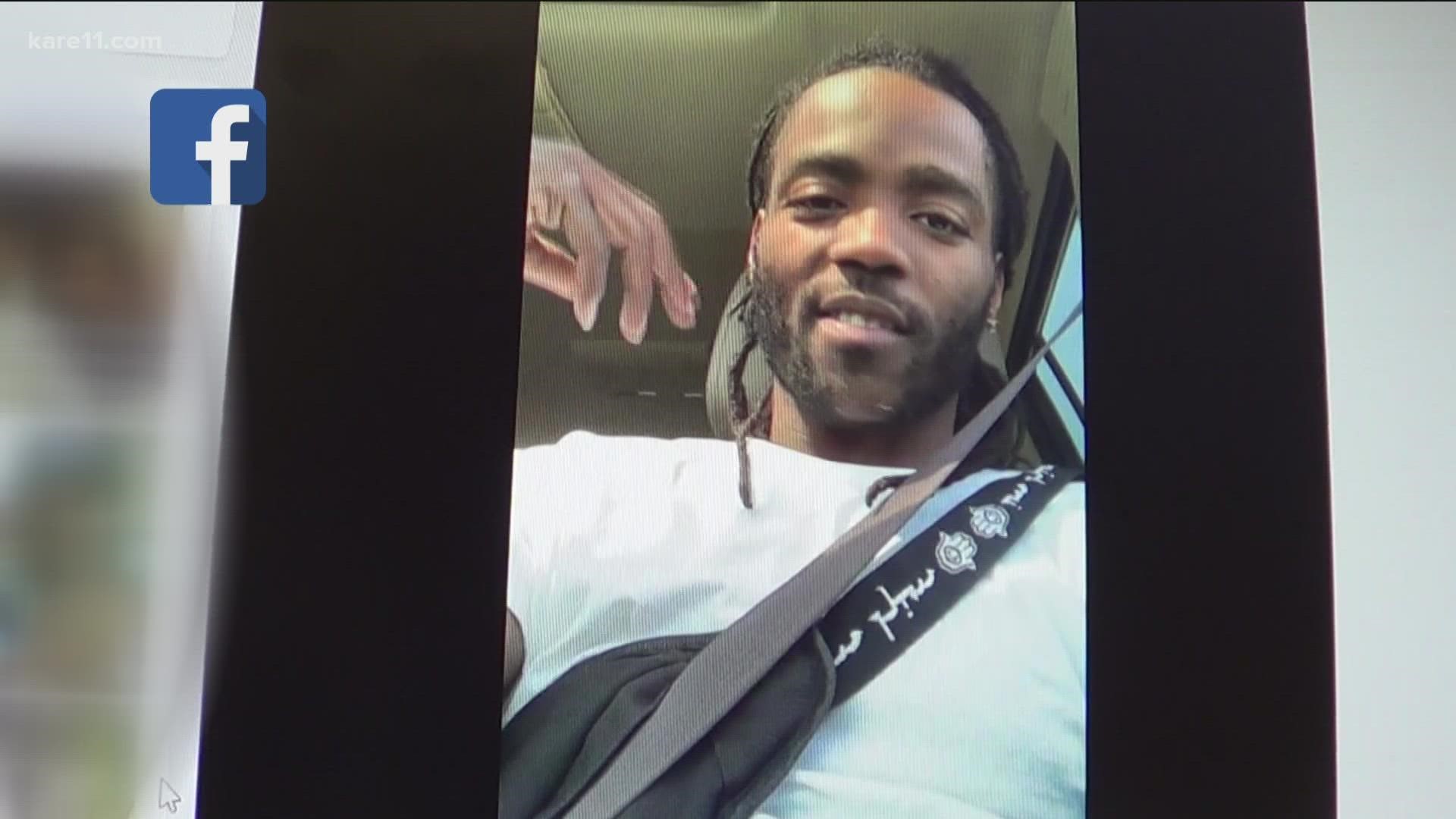 Bail was set Thursday for the man charged in the fatal shooting of a popular youth baseball coach on Highway 169.

Jamal Lindsey Smith, 33, appeared in court for the first time since formal charges were filed earlier this month in the deadly July shooting of Jay Boughton. Smith is being held on $1.5 million with conditions and $2 million without conditions.

On July 6, Boughton, 56, was driving home from his son’s baseball game when someone in another vehicle opened fire, fatally wounding him and injuring his 15-year-old son. Boughton was taken to the hospital where he later died.