Cameron Jay Moser was charged with second-degree murder after investigators discovered the body of 46-year-old Bethany Anne Bernatsky in one of the resort's cabins.

NISSWA, Minn. — A 29-year-old man was charged with murder Monday after a standoff with Crow Wing County deputies at a central Minnesota resort led to the discovery of a woman's body.

Cameron Jay Moser of Brainerd was charged with second-degree murder in the shooting death of Bethany Anne Bernatsky, 46, of Nisswa. He is currently in custody at the Crow Wing County Jail.

According to the Crow Wing County Sheriff's Office, deputies responded to a 911 caller's report of gunshots coming from an adjoining cabin at Cozy Bay Resort in Lake Edward Township around 11 p.m. Thursday. The criminal complaint states that when deputies arrived around 11:20 p.m., they found Moser across the street at Mollie Lake R.V. Park armed with a rifle and handgun.

According to the complaint, deputies negotiated with Moser for almost two hours before convincing him to lay down his weapons. He was then taken into custody.

A search of the property by the Crow Wing County Tactical Response Team (TRT) revealed a woman, later identified as Bernatsky, had been shot inside one of the resort's cabins. The complaint states a TRT member approached Bernatsky and determined she was dead. The Ramsey County Medical Examiner confirmed Benatsky's death was a homicide, and was caused by multiple gunshot wounds to her body.

The complaint says investigators later learned Moser was familiar with the resort, as he used to have a relationship with the previous owners' daughter. Authorities say Moser had been asking about her at the R.V. park a week prior. 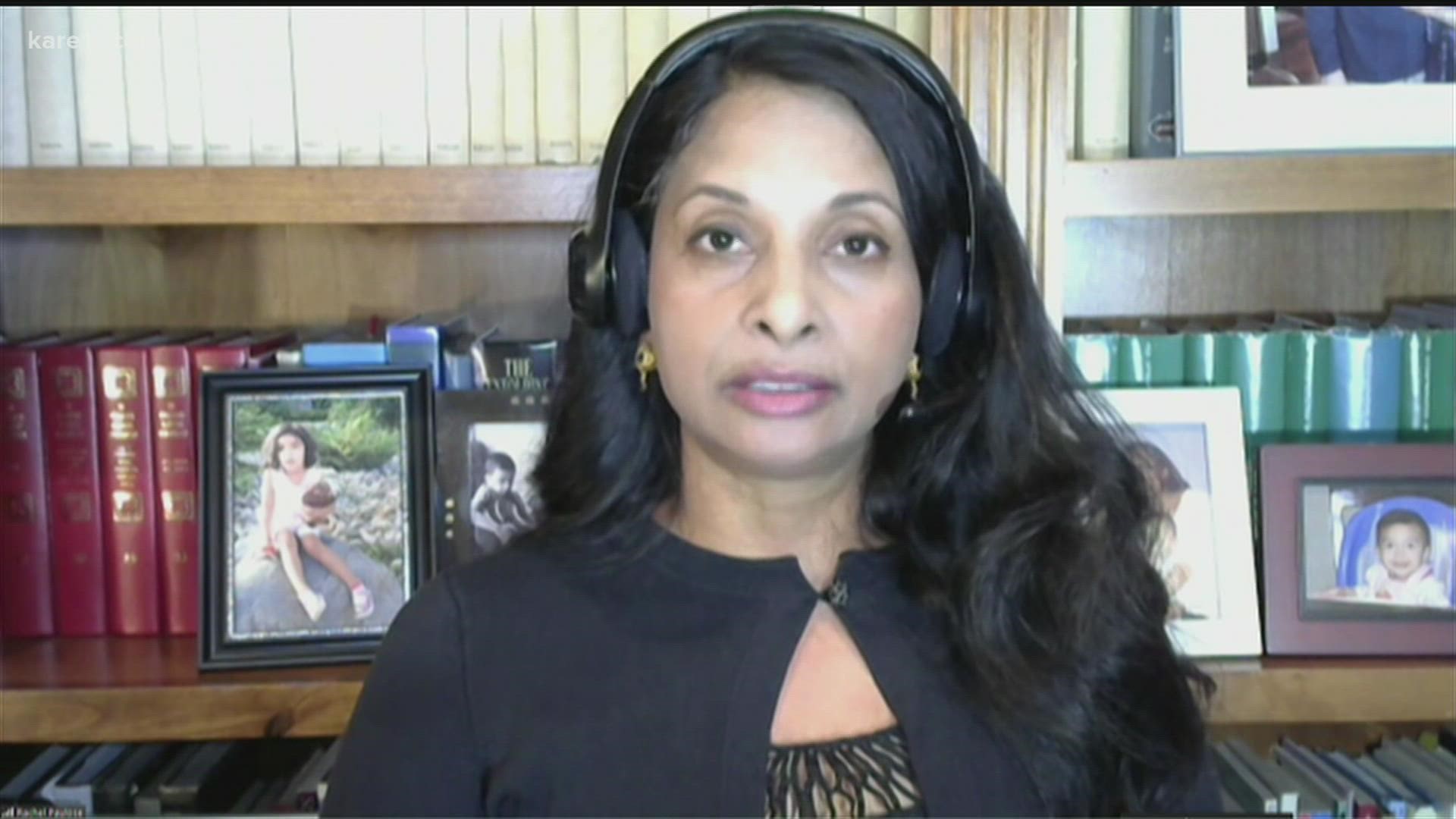