Man charged with pulling gun on teens at McDonald's

Prosecutors charged 55-year-old Lloyd Edward Johnson with terroristic threats and possessing a pistol in a public place without a permit. 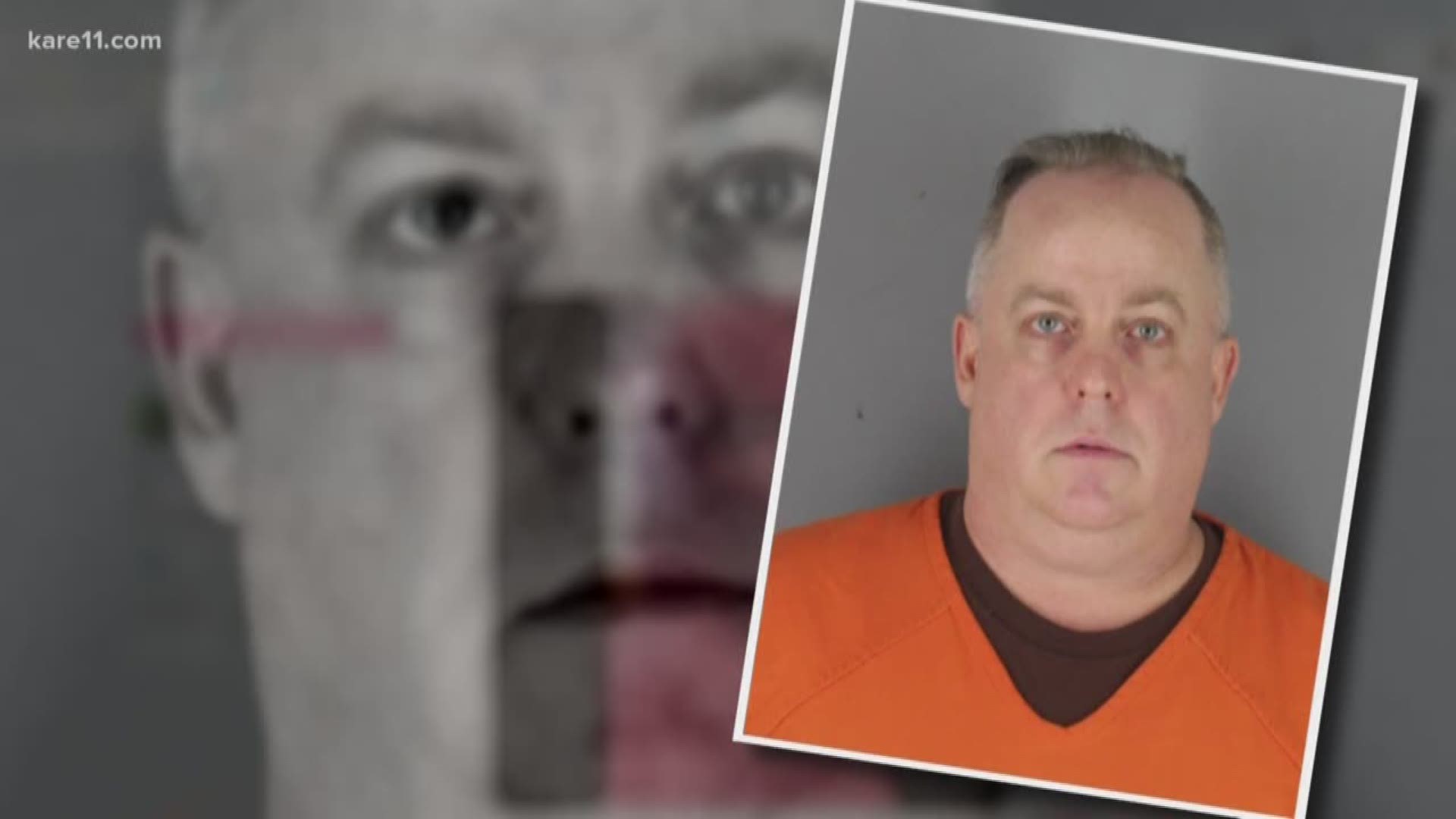 MINNEAPOLIS - Charges have been filed against an Eden Prairie man in connection with an altercation with a group of teens inside a McDonald's restaurant Nov. 19 that ended with him pulling a handgun.

"I don't mean to return to the playground, but he started it," Hennepin County Attorney Mike Freeman said at a press conference on Monday. "And he started it for no reason at all. And when they spoke to him, they had appropriate space. But when he next spoke to them, he bellied right up and got in their face."

The criminal complaint filed against Johnson details how Eden Prairie officers were dispatched to the McDonalds located at 598 Prairie Center Drive that night on reports a man pulled a gun on a group of teenagers but was no longer on scene. A 17-year-old girl told investigators she was trying to pay for her food with Apple Pay but that the system wasn't working. She said a man in back of her started complaining that she and a friend were taking too long, and told them to hurry up. The man allegedly said, "You were probably trying to pay with EBT," insinuating that the teens were on welfare.

At that point, the teen said she turned around to confront the man, later identified as Johnson, over his statement. She said he stepped up, got into her face and balled up his fist as if he would strike her, so the teen ran to another part of the restaurant and got friends to back her up.

The teen says Johnson left the area after another verbal confrontation with the group, but returned with his cell phone and began recording the incident. She told police that be began yelling for everyone to back up before he pulled a handgun from his waistband and leaving the store. The girl said Johnson did not specifically point the weapon at anyone in the group.

"He proceeded to pull out his gun, and he ran out of the store," recalled Jihan Abdullahi, the girl involved in the initial confrontation with Johnson. "And then both of the managers kicked us out."

Investigators obtained a number of cell phone video clips from witnesses, but were unable to get any from the McDonald's surveillance system as it was having technical issues.

Johnson was later identified as the suspect involved in the altercation and officers brought him in for questioning. It was determined he does not have a permit to legally carry a handgun in public. Johnson reportedly admitted pulling a pistol in the restaurant, but said it was because he felt threatened by the group and wanted to leave the restaurant. The suspect also told investigators the EBT comment was an insult, and "I shouldn't have said that."

Police recovered a .40 caliber pistol from Johnson's car that was loaded with 10 rounds of ammunition. They were also able to recover the McDonald's surveillance clips by Nov. 28, and those clips backed up the version of events shared by the teen, including Johnson pulling his weapon and the teens running from the scene.

“Mr. Johnson did everything he could to provoke this incident, by insulting the young lady in front of him, to confronting a second person and finally pulling a gun after he already had moved away from the confrontation,” said Freeman. “While he is innocent until proven guilty, this is outrageous behavior and it is only through sheer luck that no one was injured by his actions.”

Lloyd Edward Johnson is scheduled to appear in court Jan. 10.

Freeman said the reason Johnson was initially released without charges was that the McDonald's surveillance video was unavailable.

When asked about the incident potentially being a hate crime, Freeman said they are charging him with terroristic threats for now and will see what the rest of the evidence presents.

"In Minnesota still today the hate crime designation usually enhances a sentence, and the active act, which is criminal, is a terroristic threat," he said. "There is no language that he used that would indicate a hate crime."

Freeman said they are still investigating whether Johnson has threatened anyone else in a similar way.