Squads were dispatched to Lakeview Knolls Park just before 6:30 a.m. after someone discovered the unresponsive man. 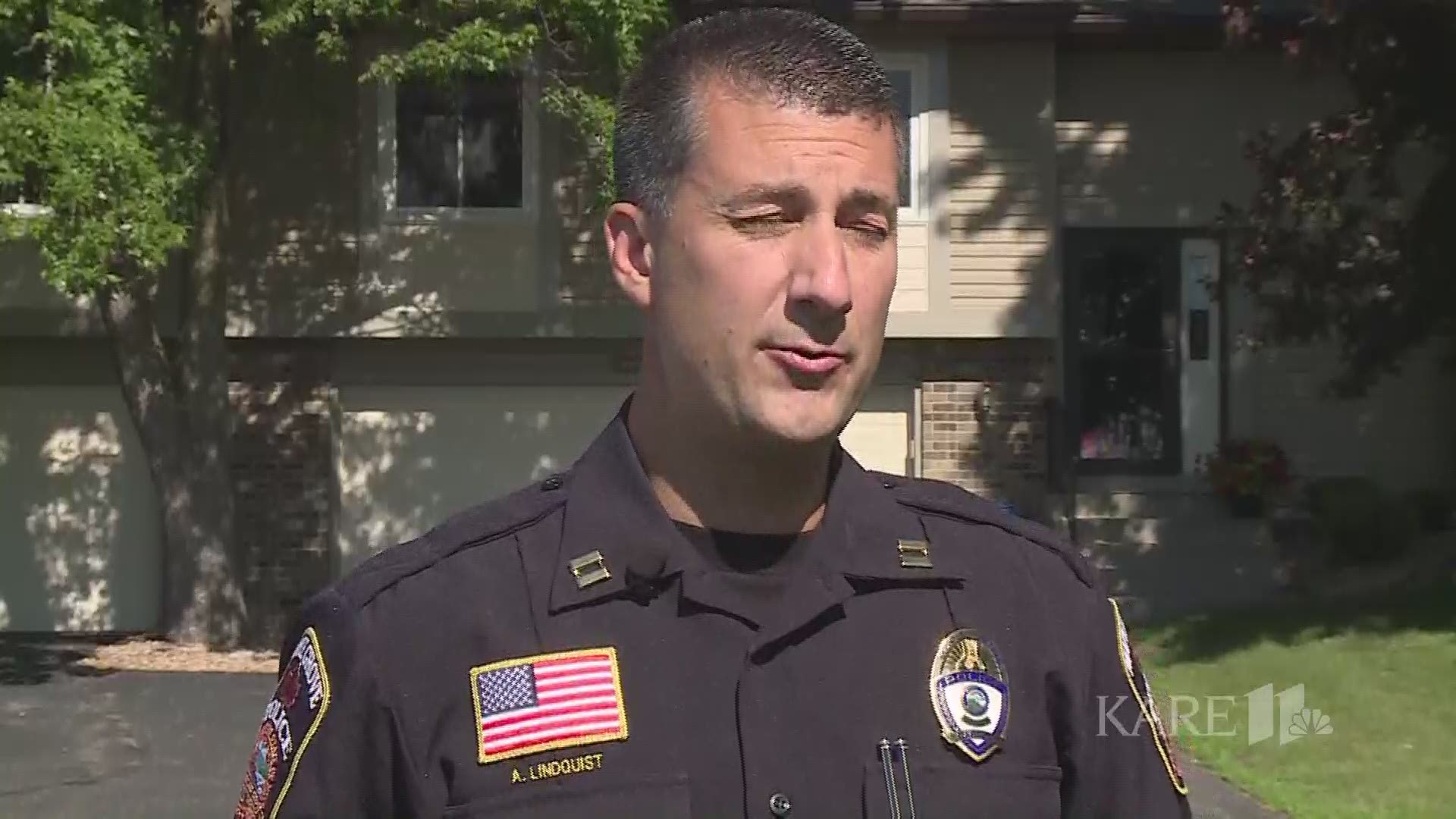 MAPLE GROVE, Minn. — Maple Grove Police are investigating after a man was found dead in a city park Tuesday morning under suspicious circumstances.

The victim has been identified by police as 26-year-old Dayton Leonard Rossetti.

Police said the circumstances surrounding the case are indicative of criminal drug activity and isolated to those involved in it.

Squads were dispatched to Lakeview Knolls Park at 9450 Juneau Lane North just before 6:30 a.m. after someone discovered the unresponsive man. Responding officers determined he was dead, and reported that the scene circumstances "indicate criminal activity."

Maple Grove Police captain Adam Lindquist said the victim appeared to have suffered a head wound, but did not specify what caused it. "To us it is clear it's not a natural death, so we're trying to determine what happened here," he told reporters.

The Hennepin County Crime Lab and a crew from the Medical Examiner's Office were called in to process evidence and remove the body. There was just one car in the parking lot when the body was discovered, so investigators are trying to determine whether it belonged to the victim and if items inside could lead to those responsible. County investigators put a drone in the air to map what is an unusually large scene.

Lakeview Knolls Park and the parking lot of nearby Emmanuel Lutheran Church are blocked off until investigators complete their work.

Capt. Lindquist described Lakeview Knolls as a very busy park, and asked that anyone walking through or passing by that saw or heard something late Monday or early Tuesday call police immediately.

Maple Grove Police say they believe the death is an isolated incident, and that there is no continuing danger to the public.

This suspicious death investigation comes just days after the death of a woman and the brutal beating of her husband inside their Maple Grove home, allegedly at the hands of their son. When asked if police resources were being stretched, Lindquist's reply was short and honest. "It's been a busy week for us, this is not typical," he stated. 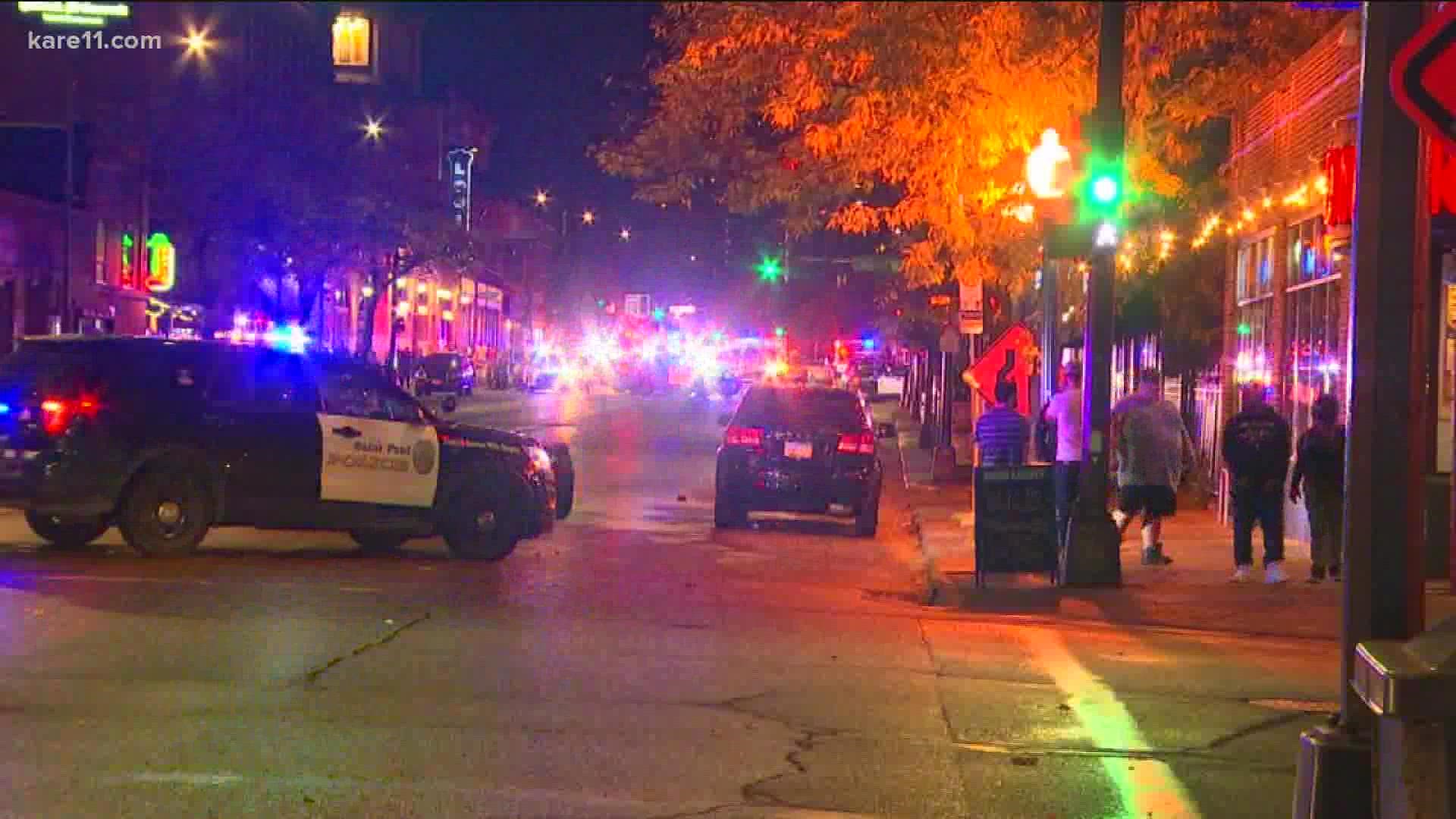