Officers found the victim on the 200 block of West River Road. 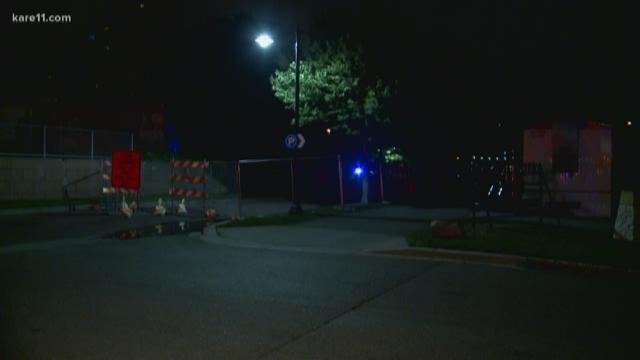 MINNEAPOLIS — Minneapolis Police have launched a homicide investigation after a man was found dead on a bike path late Monday night.

Officers were on routine patrol when they found the victim lying on the path on the 200 block of West River Parkway around 11:50 p.m.

According to police, the victim had "suffered trauma," wasn't breathing and didn't have a heartbeat. Officers performed CPR, but when paramedics arrived they pronounced the man dead.

Investigators collected evidence from the area and spoke with people who might have seen or heard something.

The victim's identity and cause of death will be released by the Hennepin County Medical Examiner's Office, according to police.

Anyone with information on this case should call CrimeStoppers at 1-800-222-TIPS (8477). Tips can also be submitted online. 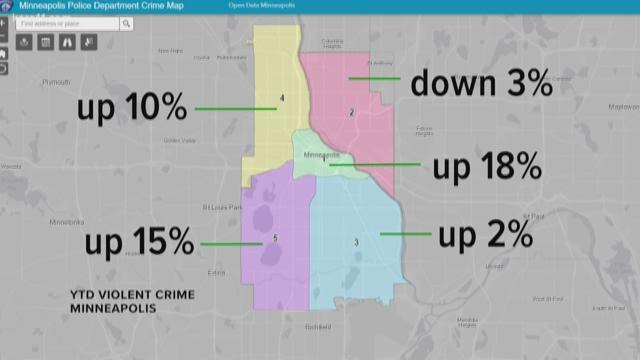