Police say the man had driven himself to Rice St. and Pennsylvania Ave. with gunshot wounds in the chest and arm. 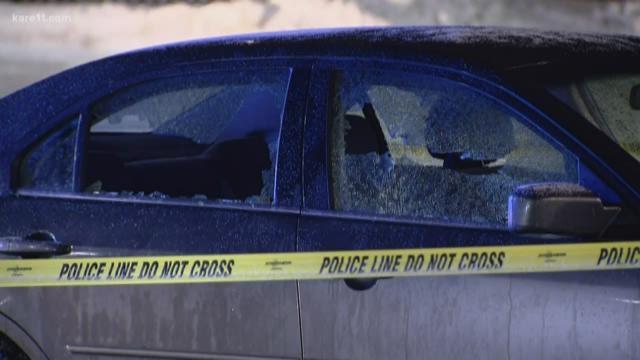 ST PAUL, Minn. — Police say a man is in critical condition following a shooting Thursday evening in the Frogtown neighborhood of St. Paul.

Around 7:45 p.m. officers were called to the 300 block of Van Buren Ave. for a possible shooting.

A short time later, police found a man in a car at Rice St. and Pennsylvania Ave.

Police say the man had driven himself there with gunshot wounds in the chest and arm.

The man was taken to Regions Hospital and is in critical condition, according to authorities.

No further information has been released.