Man with autism shot, killed by police in Brooklyn Center 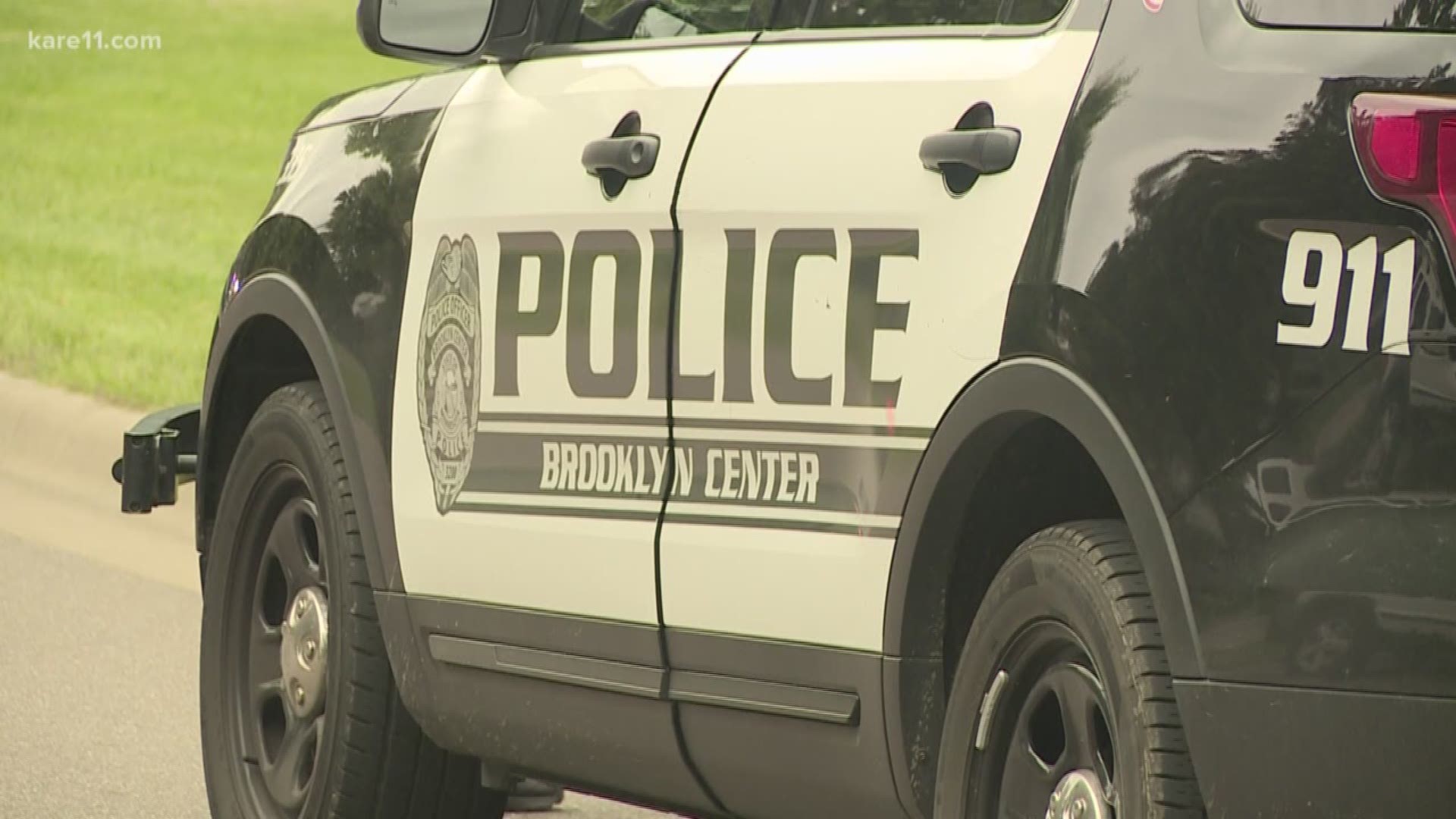 BROOKLYN CENTER, Minnesota — An altercation between police and a man turned deadly at a home in Brooklyn Center late Saturday afternoon.

Authorities were called to a home on the 5900 block of Halifax Avenue around 4:15 p.m. on a domestic assault involving a weapon.

Police say they arrived and encountered an adult male. A struggle ensued and the man was shot by officers.  He was pronounced dead at the scene.

Family members identify the man as 21-year-old Kobe Heisler who lived at the home with his grandparents. His uncle says Heisler is on the autism spectrum.

One officer suffered an abrasion to the arm but nobody else was injured. All the officers involved were wearing body cameras and have been placed on standard administrative leave.

The Minnesota Bureau of Criminal Apprehension has taken over the investigation.