Residents and business owners are rattled by the shooting. It took one woman's life and left 14 others injured, including the two suspects. 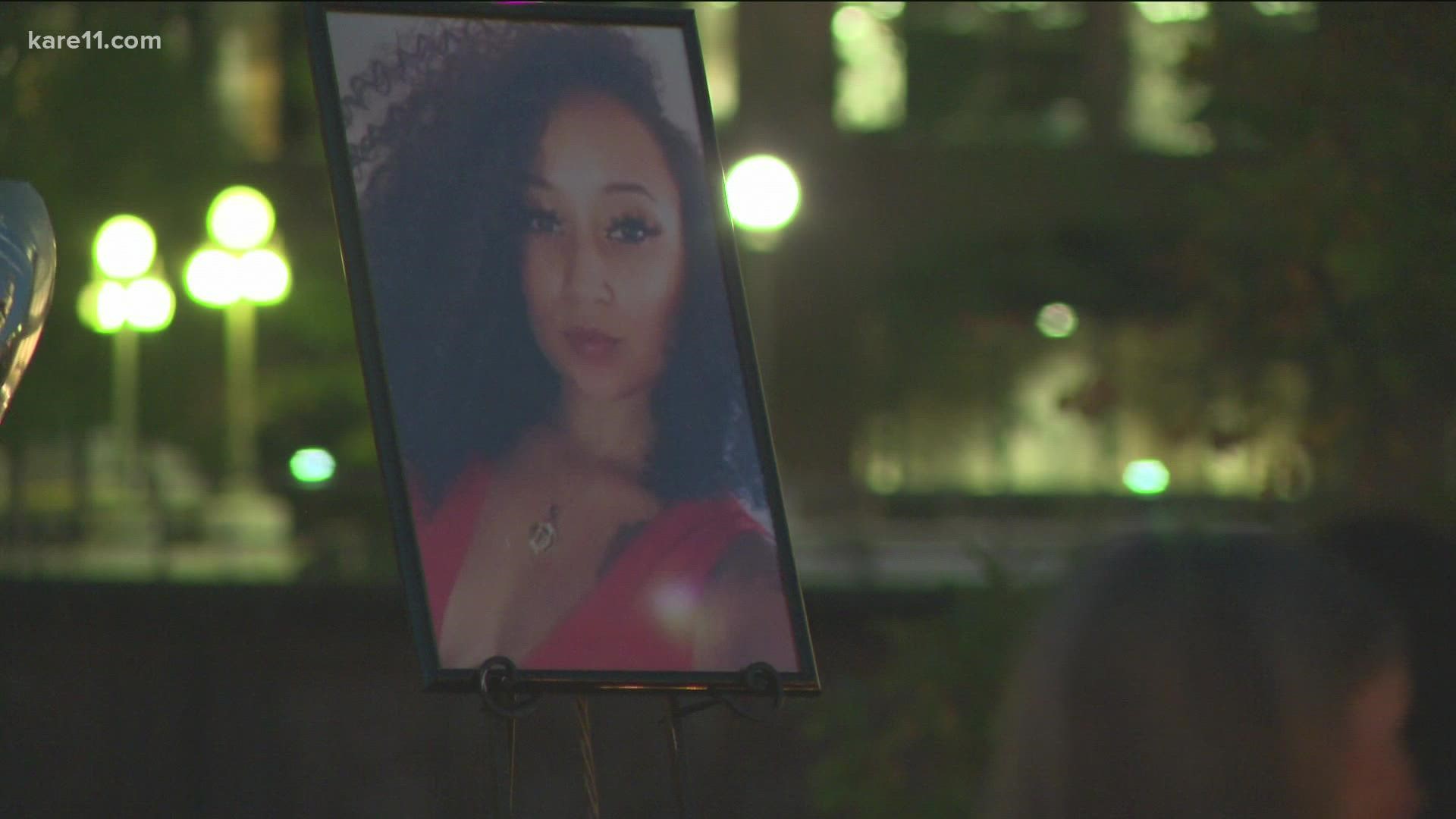 Shortly after midnight, though, the Truck Park grew a little too crowded for her liking.

So, Blue’s group of friends moved to the pub next door.

“We heard a really loud noise. People started running down the street, screaming. It was quite terrifying,” Blue said. “I had the shakes all morning, just thinking about it. What if?”

“It’s devastating,” Gosiger said. “It’s just so hard to believe it even happened.”

The shooting, with perhaps the most victims in recent memory in St. Paul, presents another challenge for the thriving entertainment district on West Seventh. Two men, who were among the 14 people injured, were charged Monday. Prosecutors say they were firing at each other, injuring a dozen others and killing one woman.

Concerts have returned to the Xcel Energy Center, and the Minnesota Wild will open their regular season home schedule later this month, but many businesses – including Tom Reid’s – are still recovering from the impact of the pandemic.

“It’s not just the shooting,” Gosiger said. “It’s everything. All these businesses have worked so hard, to get to where they are.”

In response to the shooting, the St. Paul Downtown Alliance has “deployed our Street Team members to the area for the foreseeable future,” according to President Joe Spencer.

“Safety is the bedrock of any thriving community, and the Alliance has been working since our founding in 2018 to improve public safety for our downtown. We’ve made great strides through the pandemic, but we know we must all expand our efforts,” Spencer said in a statement to KARE 11. “As a community, let’s come together to show our resilience and our support of one another – particularly the West 7th neighborhood, which is a vital connector to our downtown and home to many residents. Let’s act not out of fear, but out of a shared commitment to make our Saint Paul a safe and vibrant place for everyone.”

The alliance is also working closely with law enforcement.

“We do want to make sure this doesn’t occur again,” Ramsey County Sheriff Bob Fletcher said. “And it’s going to take some commitment out of our city and county leaders to make sure that happens.”

Appearing with Fletcher at a vigil on Monday, St. Paul Police Chief Todd Axtell took a few moments to talk with residents of the Oxbo apartment building, which is situated just above Seventh Street Truck Park.

Rick Firkus, who moved to Oxbo four years ago with his wife to enjoy the vibrant entertainment scene, told Axtell he appreciated SPPD’s response early Sunday, drawing an informative response from the police chief.

“The fact is, we get so many more incidents occurring where people are settling their differences with guns,” Axtell told Firkus. “Yesterday’s fistfight is today’s gunfight.”

In an interview with KARE 11, though, Firkus said he has no plans to leave West Seventh.

Still, the trauma will linger for a long time.

“It won’t stop us from going back to places. We want to support the neighborhood,” Blue said. “But, [it may be] just different. Maybe different hours.”

The owners of Seventh Street Truck Park, meanwhile, said in a Facebook post that "we will remain closed in the coming days but look forward to reopening and serving our neighborhood again."

Following this weekend's mass shooting, Seventh Street Truck Park in St. Paul posted that "we will remain closed in the coming days but look forward to reopening and serving our neighborhood again." @KARE11 pic.twitter.com/3W8UNsg4px

Allina Health, which operates United Hospital just a few blocks from the site of the shooting, also released a statement to KARE 11 on Monday evening:

Allina Health’s United Hospital is proud to be a vital part of the West Seventh neighborhood and to care for the health needs of the community. Now more than ever, community partnerships are essential to making needed progress on public health and safety initiatives. We remain committed to reaching beyond the walls of our hospital campus to work in partnership with local leaders and community organizations to ensure that West Seventh can thrive even in the midst of current concerns. This is important for our employees, patients and the community we serve.