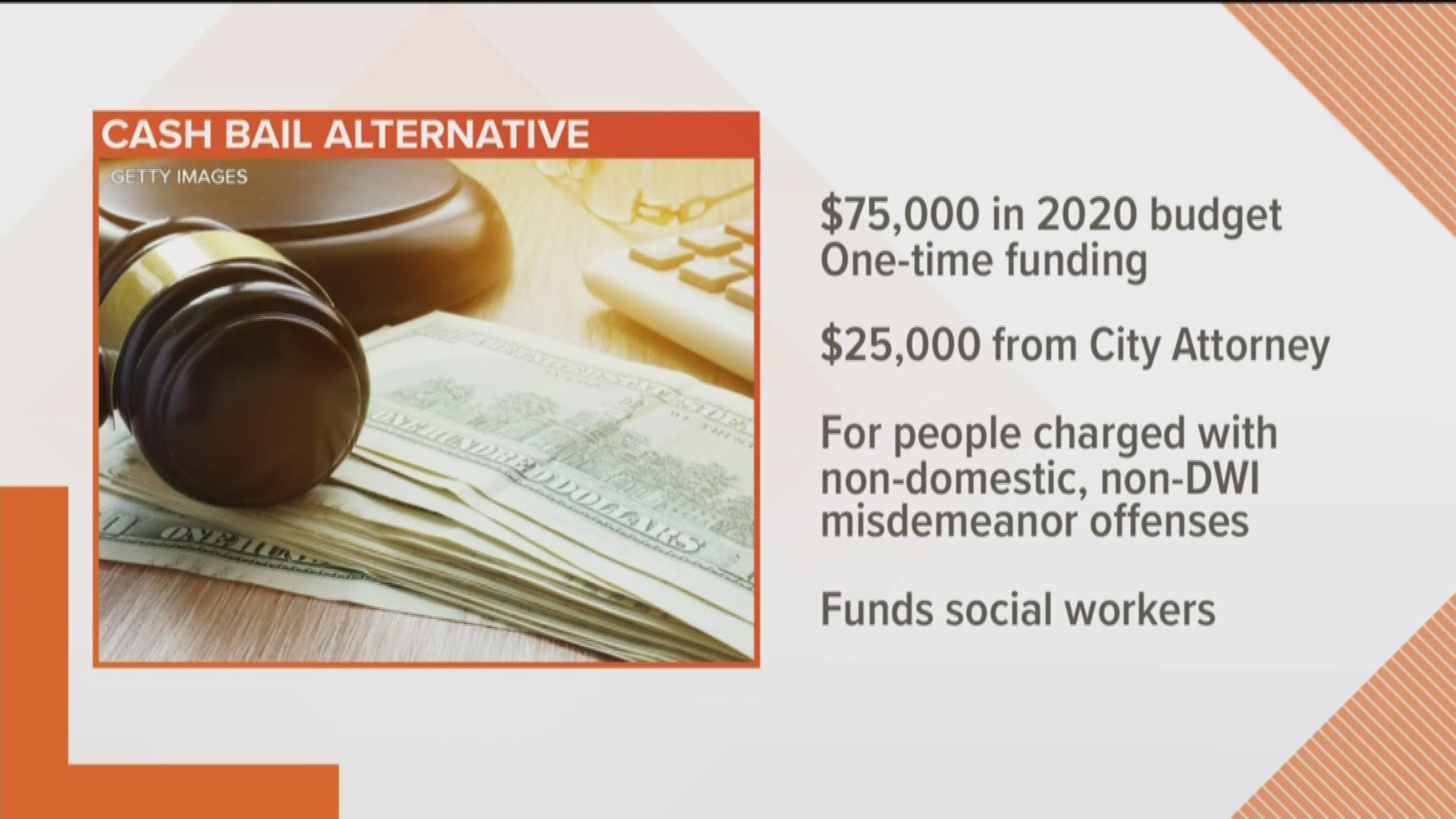 Mayor Frey will unveil the plan Wednesday afternoon at an event with city leaders, criminal justice reform advocates and people impacted by the bail system in the state.

The proposal would include $75,000 in funding to develop and implement alternatives for people charged with non-domestic, non-DWI misdemeanor offenses in the city.

The City Attorney's Office would contribute another $25,000.

According to Mayor Frey's office, the cash bail alternative would fund "individualized release" plans for people subject to the bail system. Social workers from Hennepin County Community Corrections would work on these plans, and offenders would be connected with social services on a voluntary basis.

If approved, the proposal would be the first of its kind in Minnesota.

At Wednesday afternoon's event, Minnesotans will speak about how the bail system has directly impacted their lives and the need to reform cash bail statewide.

The event is hosted by All Square Minneapolis, a non-profit restaurant that makes grilled cheese sandwiches while giving formerly incarcerated people chances for employment.