Police said a man was fatally shot Thursday night, and another died after being stabbed Friday morning. 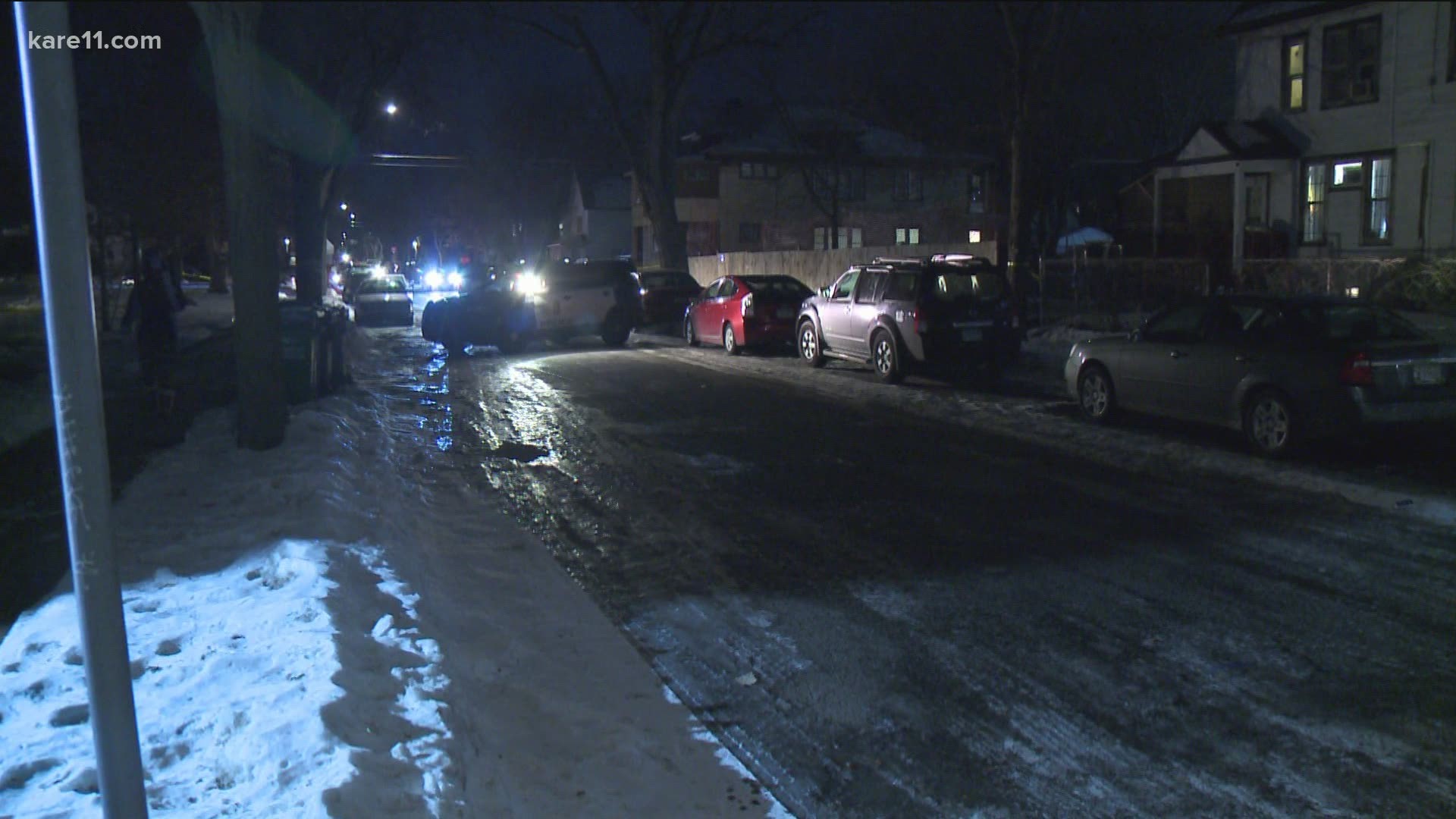 Police said a man was found dead with a gunshot would Thursday night, and another man was stabbed Friday morning and died at the hospital.

First, police said they arrived to a house in the 400 block of 33rd Avenue North around 10 p.m. Thursday after someone called 911.

Inside, officers found a man who'd been shot and died. His name has not been released.

After investigating on scene, police said they took a man into custody. A gun was also found in the area, according to police.

Police don't believe the public is in danger and the investigation is ongoing.

Then Friday morning, just before 4 a.m., police received a 911 call about a stabbing in the 2000 block of Queen Avenue North.

When officers arrived, police said they found a man in the house with a stab wound. He was taken to North Memorial Medical Center gravely injured but died a short time later, according to police. His name hasn't been released at this time.

Police continue to investigate this incident, hoping to decipher what led up to the stabbing. No one is in custody.

MORE NEWS: 1 dead, another injured after fire at homeless encampment in St. Paul