Minneapolis had 97 homicides in 1995. So far this year, the city has 34 homicides, a similar pace to that infamous year. 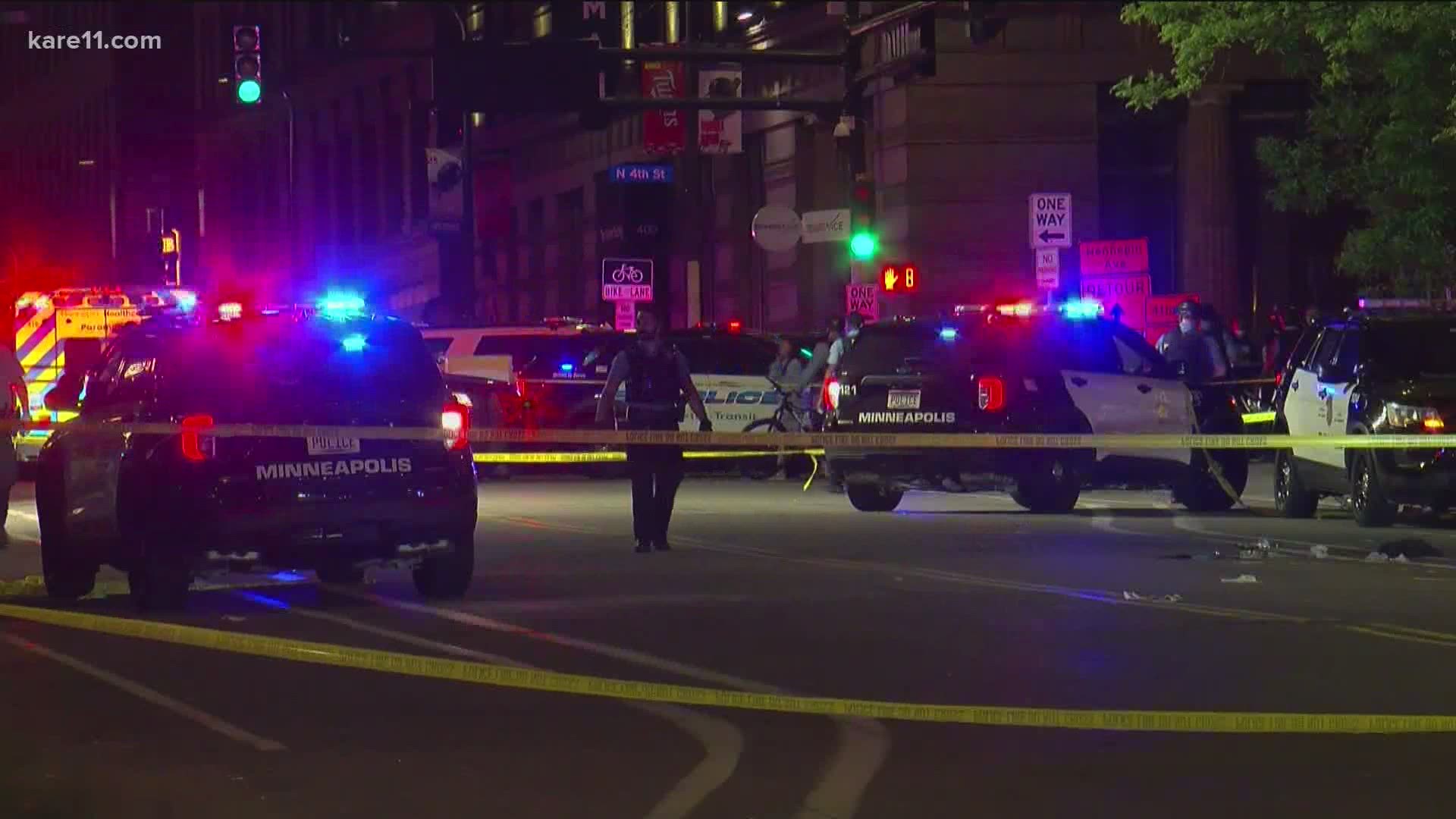 MINNEAPOLIS — On the evening of June 1, 1995, a man was shot in the street at 4th and Bryant Avenues North. He was the 42nd homicide victim in Minneapolis that year. But by the end of June, the city had 51. By the end of the year, a record-setting 97.

Today, Minneapolis is not far behind that pace, with 34 homicides by the end of May 2021, an increase of 89% year-to-year.

Robberies are up 32% and total violent crimes are up 14% year to year.

Gun violence is playing a big role, as there have been 187 shootings so far this year.

So far this year, there have been 95 carjackings, an increase of 53 percent from this time last year.

In searching for a reason for the sustained increase in violent crime, many people blame the COVID-19 pandemic, given the fact crime has risen in many cities across the country.

And some have blamed the "defund police" movement, even though those measures have not yet passed.

The shootings and homicides so far in 2021 have gotten even more attention because of the innocence and age of some of the victims, including 6-year-old Aniya Allen and 9-year-old Trinity Ottoson-Smith. No one has been charged yet in their deaths.