Suspects have been arrested in two of the assaults, but police have not made an arrest in a June 26 case involving a juvenile victim. 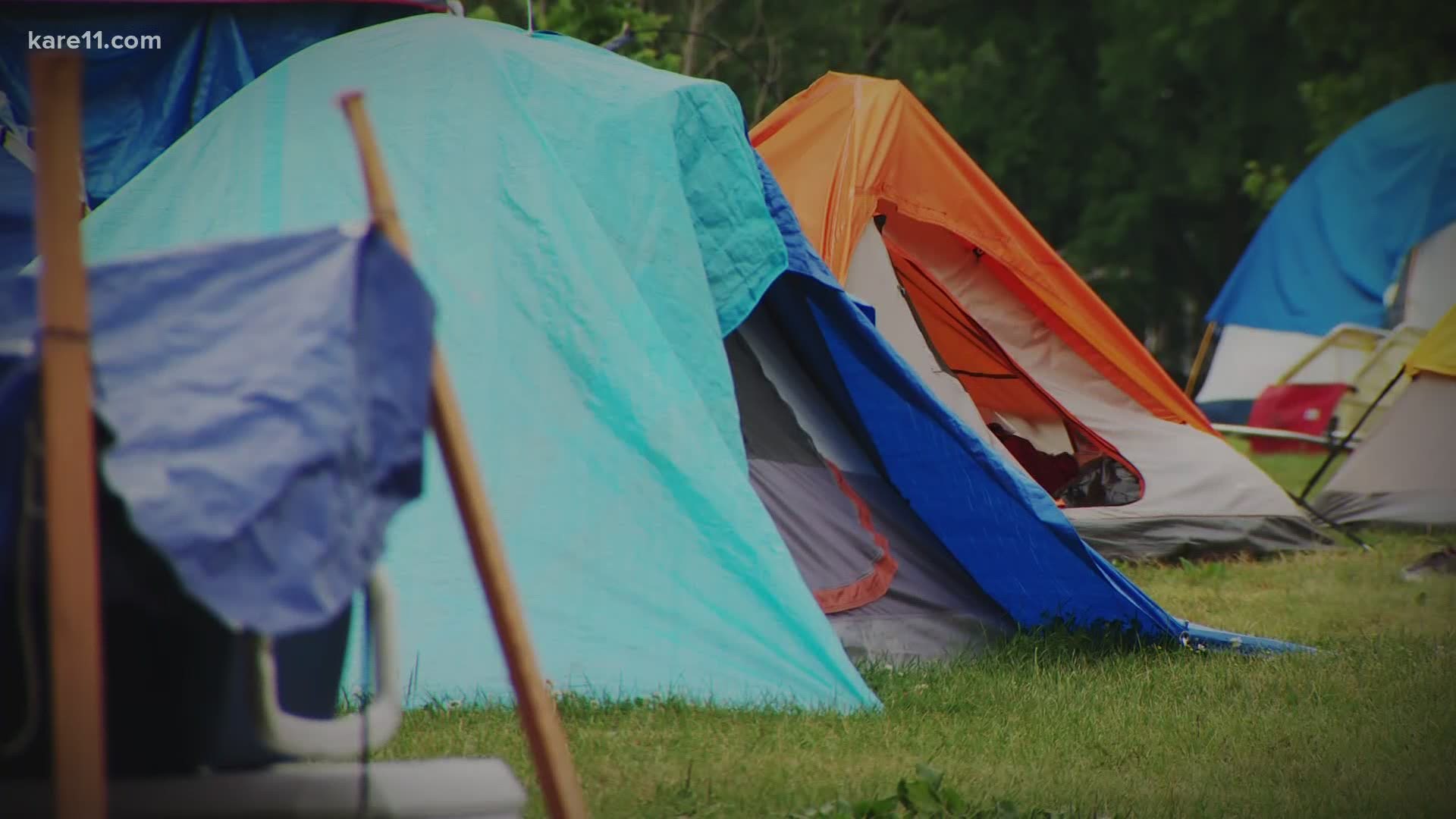 According to MPRB Director of Communications Dawn Sommers, the assaults happened between June 26 and July 5.

On June 26, at about 7 a.m., Minneapolis Park Police were notified by hospital staff at Abbott Northwestern that a juvenile had been brought in after being sexually assaulted. That assault happened sometime between 11 p.m. and 1 a.m.

In that case, the victim was released to social services after being treated at the hospital. No arrest has been made. Police are investigating and hopeful for forensic evidence to help lead them to a suspect.

In the second assault, shortly after 2 a.m. June 28, there was a 911 report of a woman being sexually assaulted at Powderhorn Park. Minneapolis police officers found and arrested the suspect, and the incident is under investigation.

The third case was a sexual assault of a minor on July 5. A Metro Transit squad was flagged down on a call involving the victim and the adult male suspect. After some questioning, the girl reported the assault. The victim is at HCMC and Hennepin County Child Protection Services is involved. The suspect is in custody.

On June 17, MPRB voted to allow city parks to be places of refuge for the growing population of people experiencing homelessness, after unrest broke out following George Floyd's death.

The park board said there are 560 tents set up at the park. The total number of parks with encampments has also grown from 35 last Wednesday to 38 parks. Five parks have 10-15 tents while a majority have fewer than 5. MPRB is considering an amendment to limit the number of tents in each park.

On Tuesday, MPRB said about 850 people were living at Powderhorn Park but they then retracted that number later in the week.

On Friday, MPRB Spokesperson Robin Smothers said, "At our July 1 board meeting the estimated calculation of 1.5 people per tent was used by the MPRB to account for some tents having one person, others having multiple people and some used for storage. So when with the updated tent number of 560 we assumed there were an estimated 800 people. Yesterday we learned Avivo completed an intake list and count last week, after our board meeting, of the actual homeless people living there (excluding those who may be in encampment during day or night but not living there) and their number was 306."

Smothers said MPRB will continue to count tents but will no longer provide population estimates. They'll instead refer to the state, county or nonprofits on site to do so.

"It's out of control," said Vicky Soulier who has lived in the neighborhood for 27 years. "This is not good for us, it's not good for them. They need to move these people into some usable housing."

There are growing calls for officials to come up with a long-term solution.

"Naturally, when we are a culture that says it's okay for people to live in tents, in the middle of the city, we have certainly made everyone more vulnerable. I'm disgusted but I'm not disgusted with us. We are doing our best to make things better in a horrible situation," said Sheila Delaney, a community advocate for unsheltered people who has been helping at the Powderhorn Park encampment.

Junail Anderson with Freedom From the Streets is also a coordinator at the encampment. When asked about safety concerns at Powderhorn, Anderson said not everyone feels safe going to a shelter either.

"It's safety things that need to be in these shelters that y'all keep giving money to," Anderson said.

Realanda Rowland has been staying at the encampment for a few days now. She said many nights she can't sleep.

"I appreciate what they're doing but it's not safe," Rowland said.

Bridget Charon has lived in the Powderhorn Park neighborhood for more than 20 years. In an email to KARE 11, she said, "My children are not allowed to go to the park due to tents being set up next to playgrounds and tennis courts, increased gunfire activity in the neighborhood, and the sheer number of hypodermic needles I've encountered at the park over the past month. It's gotten so bad, that I know of at least one summer camp program that has pulled out of the park for the safety of the children in their program."

Charon added that she believes Park Board commissioners have dismissed encampment and neighborhood resident concerns about the uptick in crime at the park, adding, "Three sexual assaults in the span of 9 days at the park is definitely a new level of concern for those living within and near the encampment."

KARE 11 reached out to MPRB for an interview and was told no one was available.

According to Hennepin County's "Office to End Homelessness," there are about 50 private rooms available for families with children at People Serving People and St. Anne's right now and they want to get all families out of encampments and inside as soon as possible.

Director David Hewitt said in an email, "We continue to implore all families with children to contact Hennepin County shelter team at 612-348-9410 so we can arrange to get them into one of these safe places today. Outreach folks working on the ground are aware of this and have helped connect some of the families to shelter but we want all to come inside and avoid the risks that are present at Powderhorn Park and other encampments."

You can find more information on MPRB encampments, here.