For some city council members, additional police isn't the answer. They're demanding a more targeted approach to fighting crime. 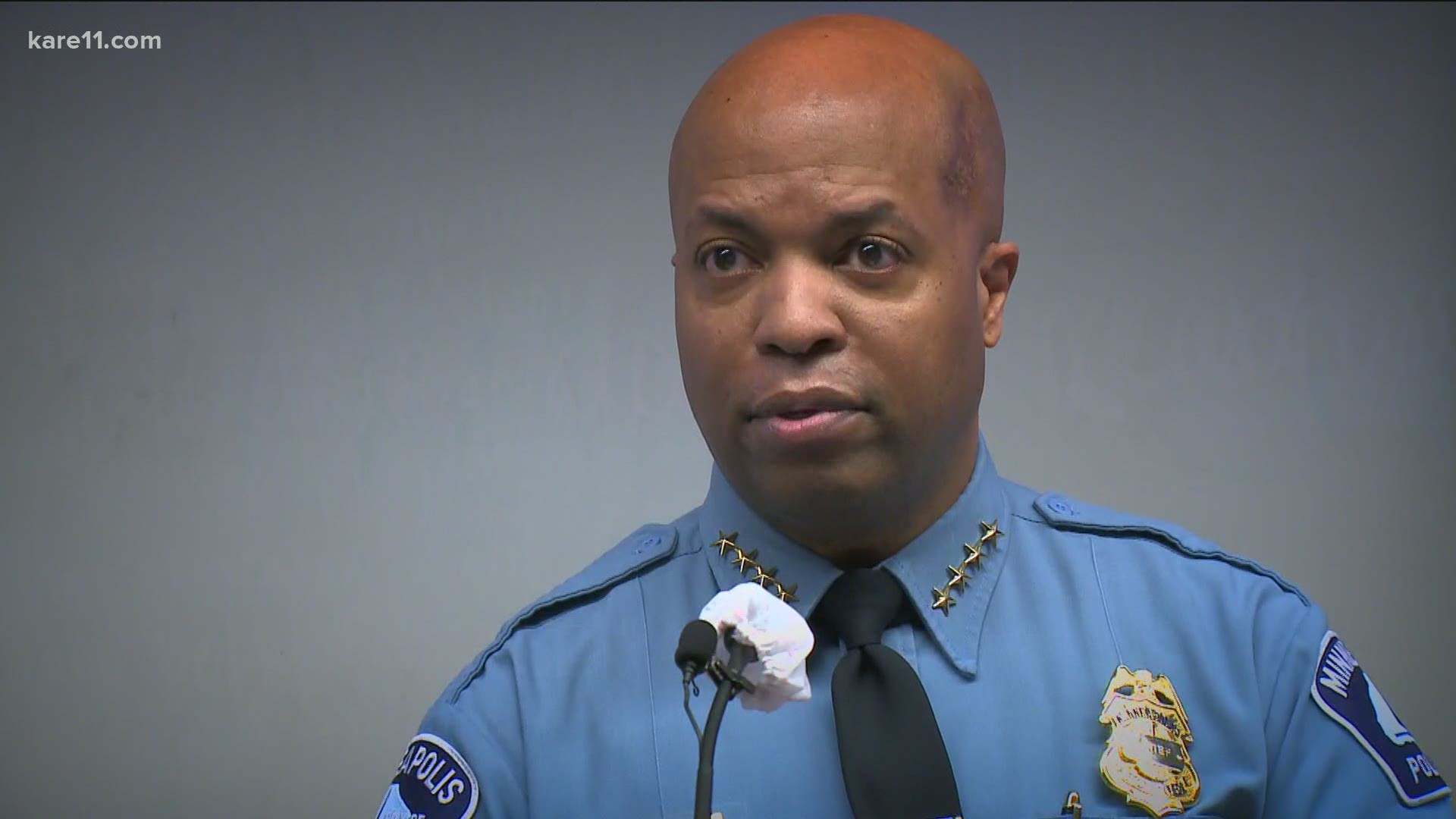 MINNEAPOLIS — There were 74 homicides and nearly 500 people shot in Minneapolis this year, while the city's police department is down 150 officers.

Those are the stats Minneapolis Police Chief Medaria Arradondo laid out before the city council Tuesday in a request for more funding.

"I'm willing to take whatever agencies who'd be willing to help us during this critical time of public safety in our city," said Chief Arradondo.

In a 7-6 vote, a city council committee approved nearly $500,000 for the police department. Chief Arradondo says would pay for assistance from Metro Transit Police and the Hennepin County Sheriff's Department in keeping the city's streets safe.

However, for some council members, more policing isn't the answer. They're demanding a more targeted approach to fighting crime that would involve more than just police.

"Community members and organizations, social service providers and law enforcement all working alongside one another with a shared goal," said Councilman Phillipe Cunningham.

"It is challenging to us to have a budget request that doesn't feel like it addresses the issues that we've been raising," said Councilman Steve Fletcher.

"Because you feel that you haven't seen the satisfaction that you like in this and just to throw in the towel, I'm not going to do that," replied Chief Arradondo.

As crime continues to climb across the city, for Chief Arradondo, the lives lost drive his purpose and argument. He says at this rate he'll do whatever it takes to keep people safe.

"Our community relies on me as chief to keep them safe and so I will keep fighting for them," he said.

"I want to make sure that my people are actually safe rather than trying to present the illusion of safety by seeing a few more officers around," said Councilman Cunningham.

A vote from the full council on the proposal is set for Friday, Nov. 13.