Officials said two members were mildly injured. One went to the hospital with cuts from broken glass. 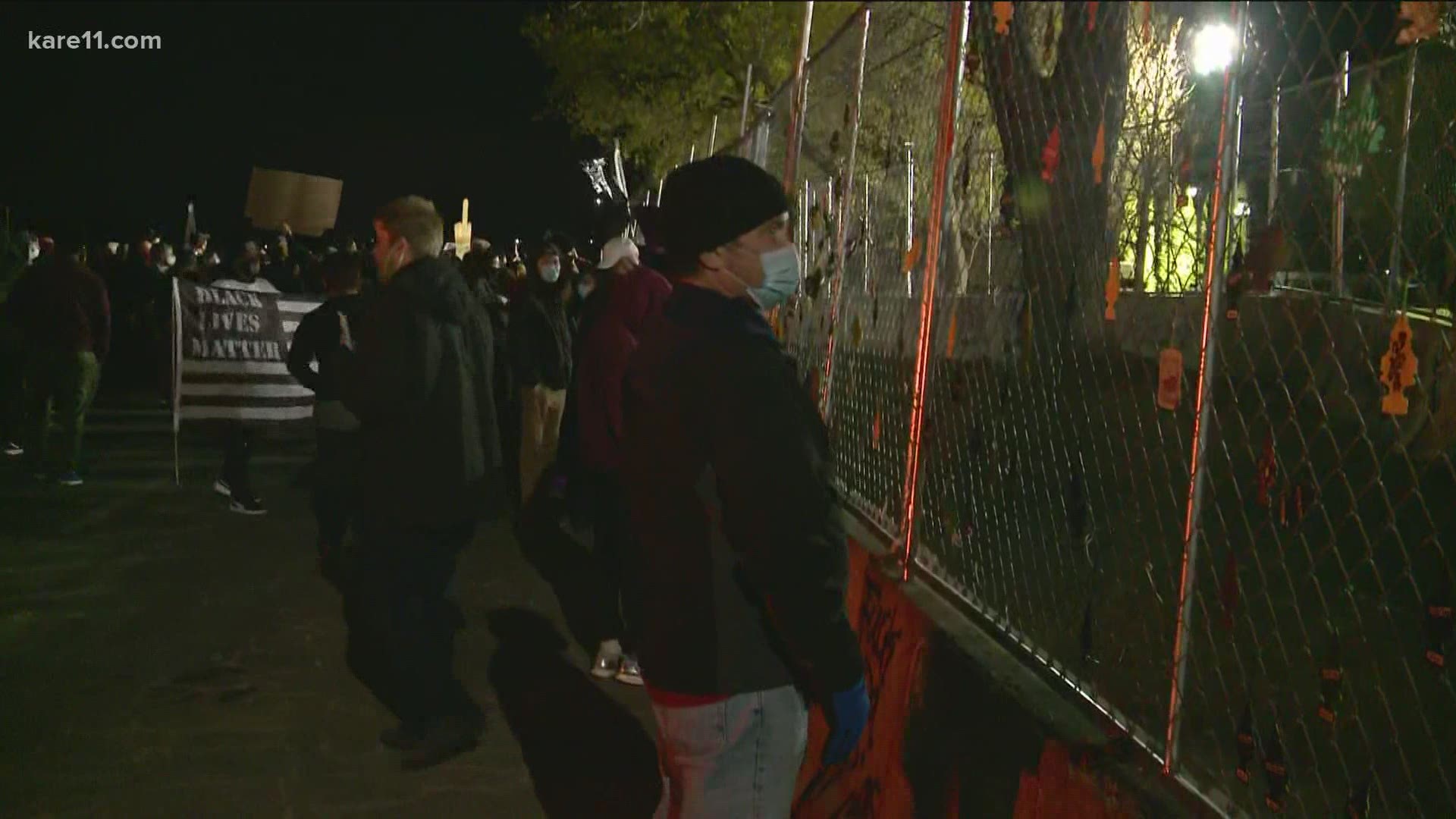 MPD officers and National Guard members were "providing neighborhood security" near Penn and Broadway avenues in Minneapolis, Operation Safety Net officials said in a press release. At about 4:20 a.m., they said someone in a light-colored SUV fired at them.

OSN said no one was seriously hurt, but two members got minor injuries from the situation. One member was taken to the hospital with cuts from shattered glass. The other member's injuries were "only superficial."

OTHER NEWS: What are the possible outcomes in the Derek Chauvin trial?