The woman was taken to HCMC where the baby was born, and she died. 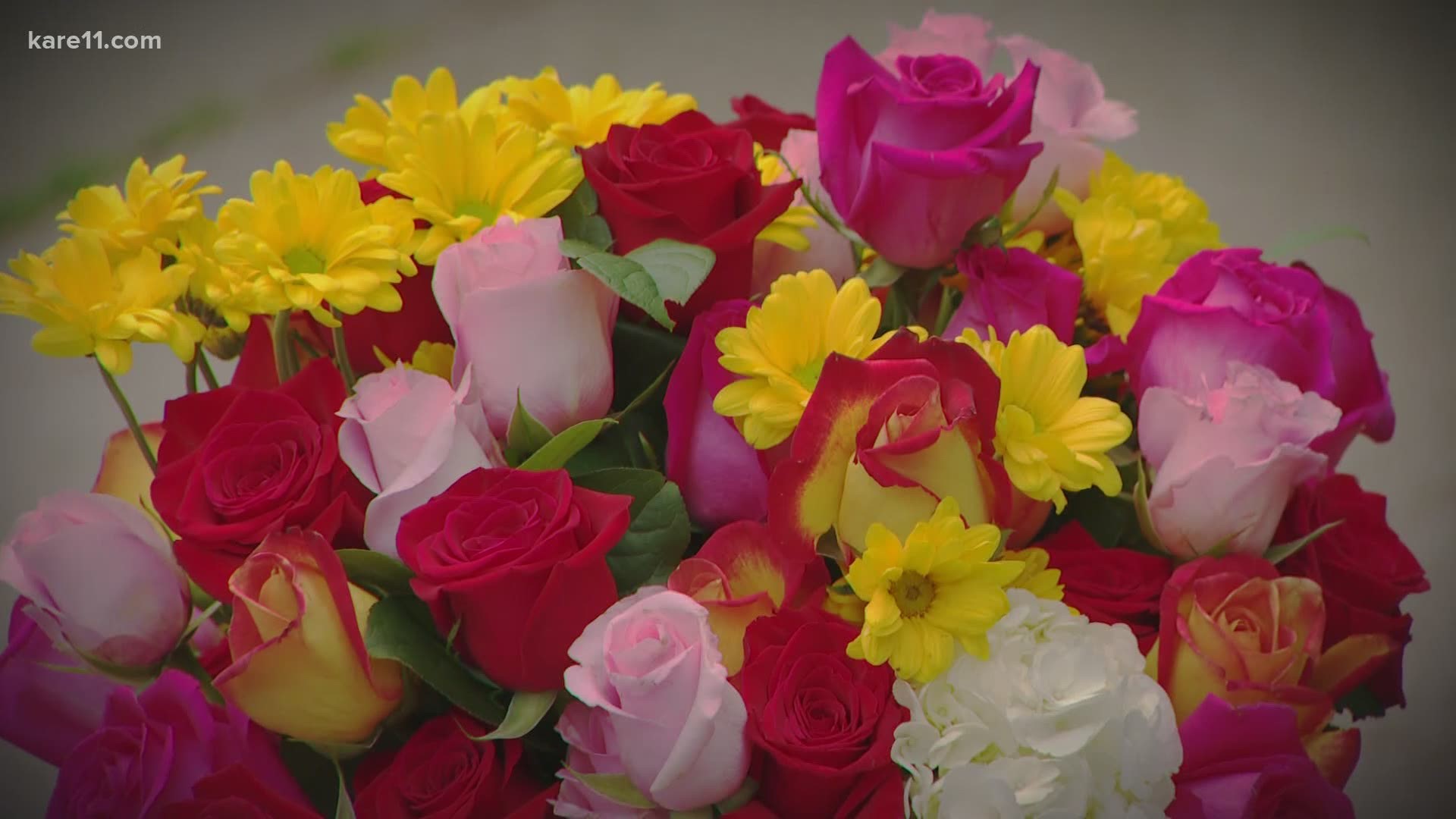 MINNEAPOLIS — The Minneapolis Police Department is investigating the city's 29th homicide of the year.

Police were called to the intersection of East 37th Street and Elliot Avenue around 9:15 Sunday night.

When they arrived on scene, officers say they found a woman with gunshot wounds, and bystanders performing first aid.

"An elderly woman was pressing on her chest and another person was giving CPR," witness Tamara Alswager says.

"The woman didn't move. There was a lot of panic going on."

Alswager lives next door to where the shooting happened.

She says a large group of about 20 people worked frantically to revive the woman until the ambulance arrived.

The woman was taken to HCMC, the baby was delivered and placed in the NICU. Police say the woman, who was later identified as 27-year-old Leneesha Helen Columbus, was pronounced dead at the hospital.

Investigators believe that Columbus was shot while in a vehicle.

There was another reported shooting in the area that happened around the same time.

Monday afternoon police confirmed that the two shootings are connected.

Police say the 2nd victim is a man and his injuries are considered non-life threatening.

OTHER NEWS: Slow-moving storms cause flooding in east St. Paul