A federal appeals court has reversed a lower court decision that declared Minnesota's sex offender program unconstitutional because it holds people long after they complete their prison sentences. 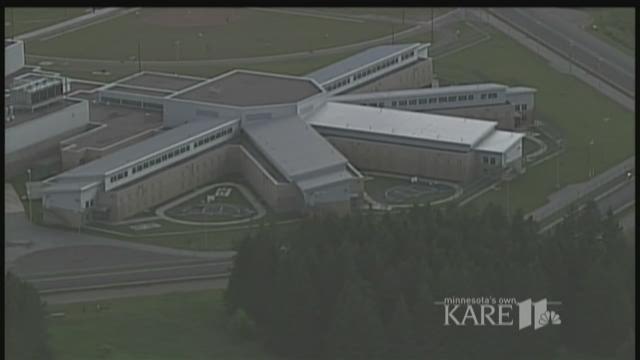 ST. LOUIS - A federal appeals court has reversed a lower court decision that declared Minnesota's sex offender program unconstitutional because it holds people long after they complete their prison sentences.

A three-judge panel of the 8th U.S. Circuit Court of Appeals on Tuesday sided with the state and sent the case back to a lower court for further proceedings.

Only a handful of offenders have won provisional releases in the 20-plus-year history of the Minnesota Sex Offender Program. That led U.S. District Judge Donovan Frank in 2015 to declare it unconstitutional and order changes to make it easier for people to get on a path for release.

A lawsuit filed on behalf of more than 700 offenders argued that the program amounts to a life sentence because hardly anyone gets out.

Minnesota Attorney General Lori Swanson applauded the Court's ruling. “Minnesota’s sex offender civil commitment law is vital to protect the public from some of the state’s most dangerous sex offenders," she said in a released statement. " I agree with the Eighth Circuit Court of Appeals that the law is constitutional.”

State Department of Human Services (DHS) Commissioner Emily Piper concurs. “We welcome the court’s ruling recognizing the constitutionality of the Minnesota Sex Offender Program. This program is an important tool to protect public safety and deliver court-ordered treatment to sex offenders," Piper said. "DHS will continue to meet its legal obligations to operate these services. Now it’s time for the Legislature to provide the resources we need to run this program so we can continue to keep our communities safe.”

Understandably, the lead attorney for those 700 indefinitely confined inmates says they're "really disappointed" with the court ruling that the program is constitutional, and that they're considering further appeals.

Dan Gustafson says options include asking the full 8th Circuit Court of Appeals to review the decision issued by a three-judge panel Tuesday, or taking it all the way to the U.S. Supreme Court. He says they're not giving up quietly and that he expects a quick decision.

Gustafson says a lower court's 2015 finding that the program was unconstitutional had given plaintiffs some hope that they weren't just being "warehoused." He maintains the panel got it wrong when it said the district court should have used a lower standard for determining whether the program violates their due-process rights.

Critics of the program like Eric Janus, a professor at Mitchell Hamline School of Law in St. Paul, call the ruling a setback.

Janus says the appellate court decided Tuesday that U.S. District Judge Donovan Frank held the state to too strict a standard in analyzing the program. The appellate justices ordered that he instead apply what's called the "rational basis" test instead - which Janus says means the state has more leeway in the program's design.

But Janus says Frank might still find the program unconstitutional under the looser standard. He says the ruling is not a "death knell" for opponents who criticize the program because releases are so rare.