Most serious charge will stand against Kim Potter

Judge Regina Chu ruled on Wednesday denied a defense request to drop a first-degree manslaughter charge added against the former officer in September. 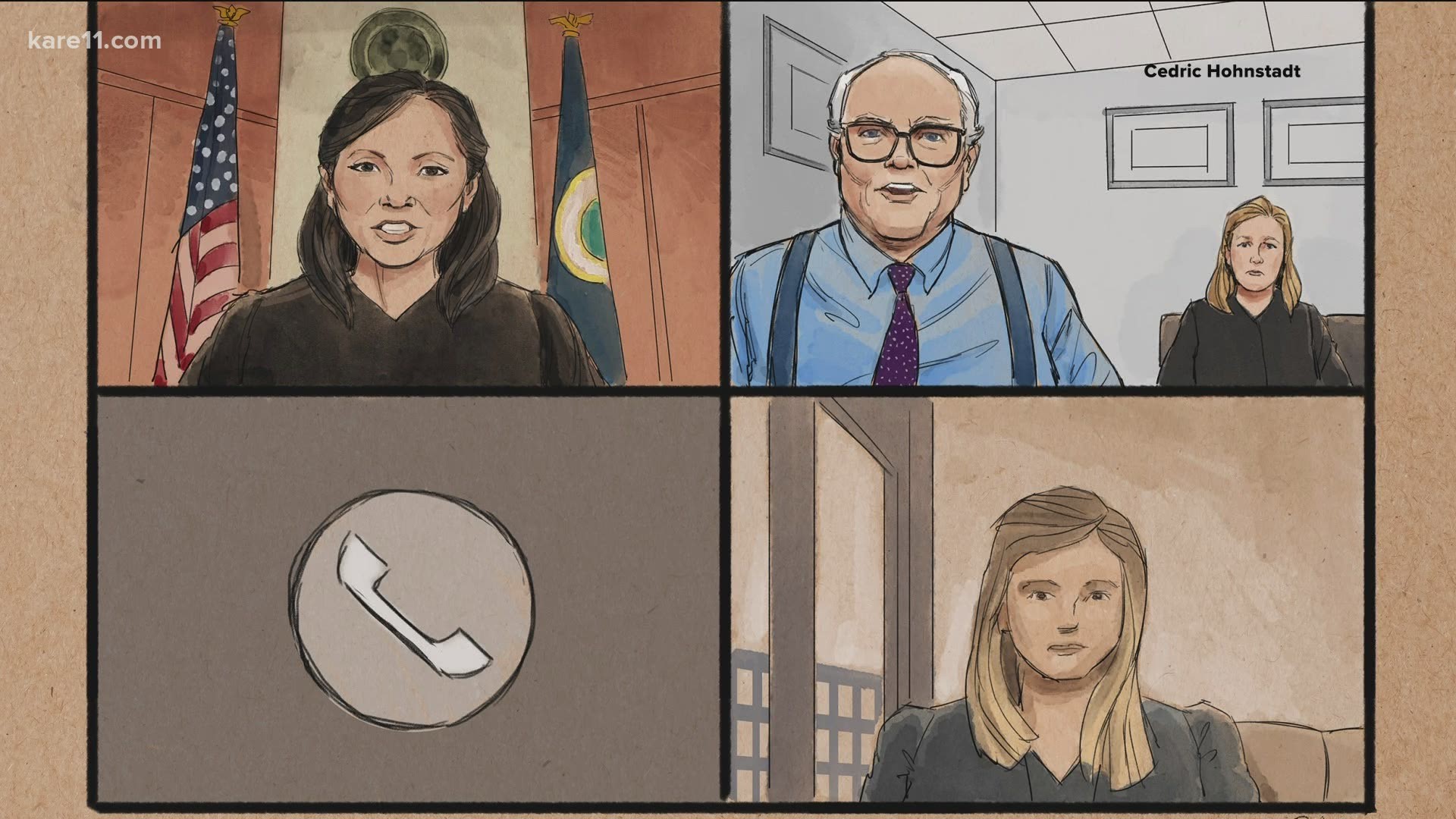 MINNEAPOLIS — A judge has denied a defense request to dismiss the most serious charge against a former Brooklyn Center police officer who said she meant to use a Taser instead of her sidearm when she fatally shot Black motorist Daunte Wright.

Kim Potter will stand trial in Hennepin County Nov. 30 on first- and second-degree manslaughter charges in the death of Wright, who was shot after being stopped April 11 for a traffic violation.

Potter, who is white, was initially charged with second-degree manslaughter, which requires a finding that she acted with “culpable negligence” in Wright’s death.

RELATED: Potter attorney says there will be no guilty plea in Brooklyn Center case

Under Minnesota law, whoever "causes the death of another in committing or attempting to commit a misdemeanor or gross misdemeanor offense with such force and violence that death of or great bodily harm to any person was reasonably foreseeable" is guilty of manslaughter in the first degree.

Judge Chu also issued a ruling on the Wright's criminal record and allegations from his past, including that he shot someone in the head and was a member of a street gang, are only admissible if Potter was aware of Wright's prior conduct.