Police say an adult male was shot around 6:25 p.m. near the intersection of 22nd Ave. North and Aldrich Ave. 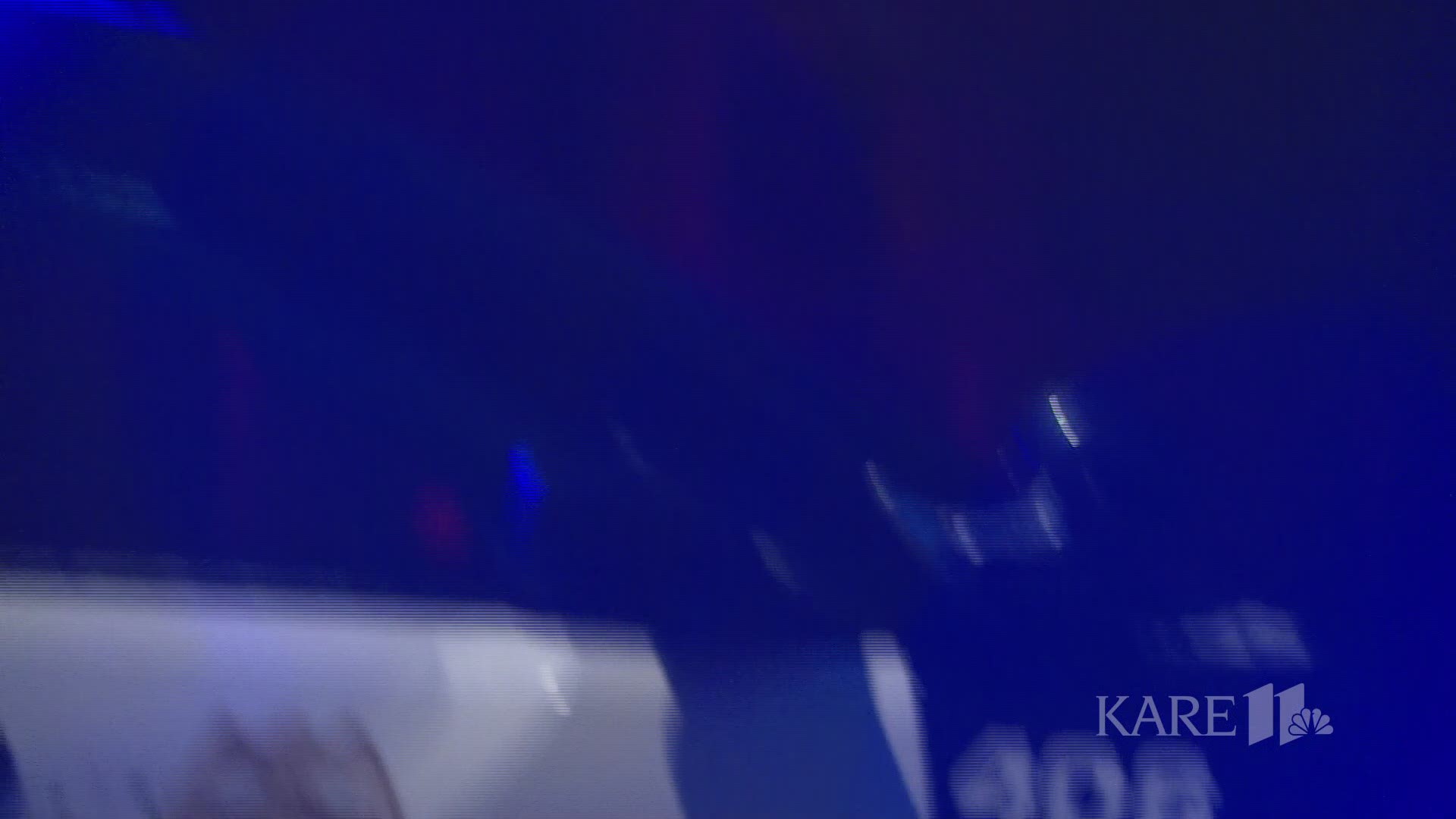 MINNEAPOLIS — Minneapolis Police are investigating a homicide Friday evening in the Hawthorne neighborhood of north Minneapolis.

Authorities say an adult male was shot around 6:25 p.m. near the intersection of 22nd Ave North and Aldrich Ave. While responding to the call, police were flagged down — near 17th Ave North and Aldrich Ave — by the driver of the vehicle who was taking the man to hospital. Officer attempted life-saving efforts but the victim was pronounced dead at the scene.

"We are currently speaking with people in the area up on Aldrich, where people may have seen or heard something," Minneapolis Police spokesperson John Elder said. "The medical examiner will release the nature - cause of death - along with the identity of the victim in the coming days."

The victim has been identified as 25-year-old Mustafa Ali from Minneapolis, according to the Hennepin County Medical Examiner. The examiner said the individual died due to multiple gunshot wounds and the manner of death is homicide.

A second victim, also an adult male, arrived in the emergency room at HCMC with gunshot wounds and is in critical, but stable, condition. Police believe the two shootings are connected.

Police say no arrests have been made.

"At this point, we are truly in the infancy of this investigation," Elder said. "We're attempting to ascertain if in fact there are additional suspects. Are these two people that are shot, are they co-combatants?"

"These are all things that we're trying to put together."

Police are asking for anyone with information to contact CrimeStoppers at 1-800-222-8477. Tips can also be submitted electronically at www.CrimeStoppersMN.org. All Tips are anonymous and persons providing information leading to an arrest may be eligible for a financial reward. 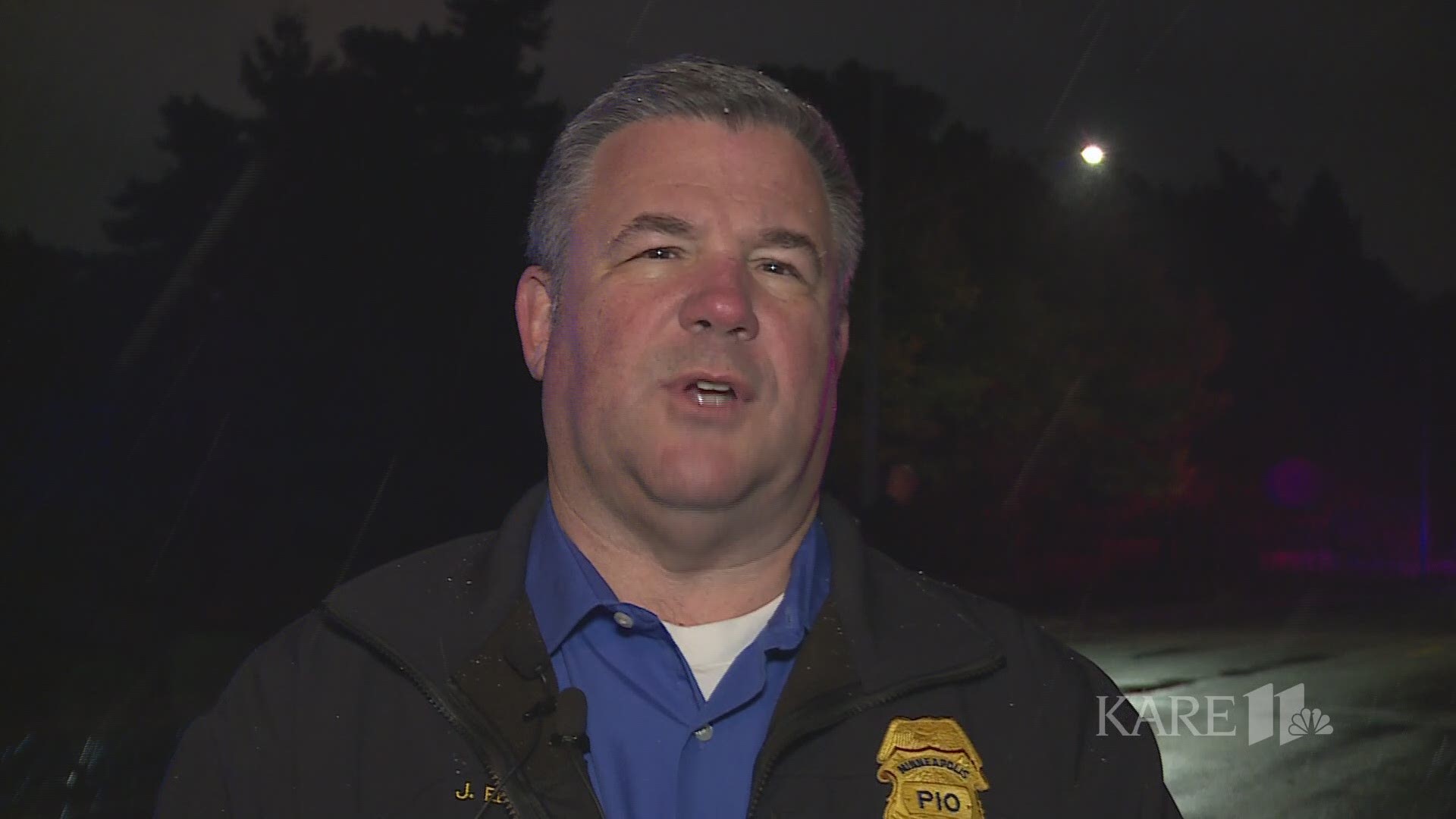