MPD spokesperson John Elder says a 30-year-old man has died from an unknown wound, and a female suspect is in custody. 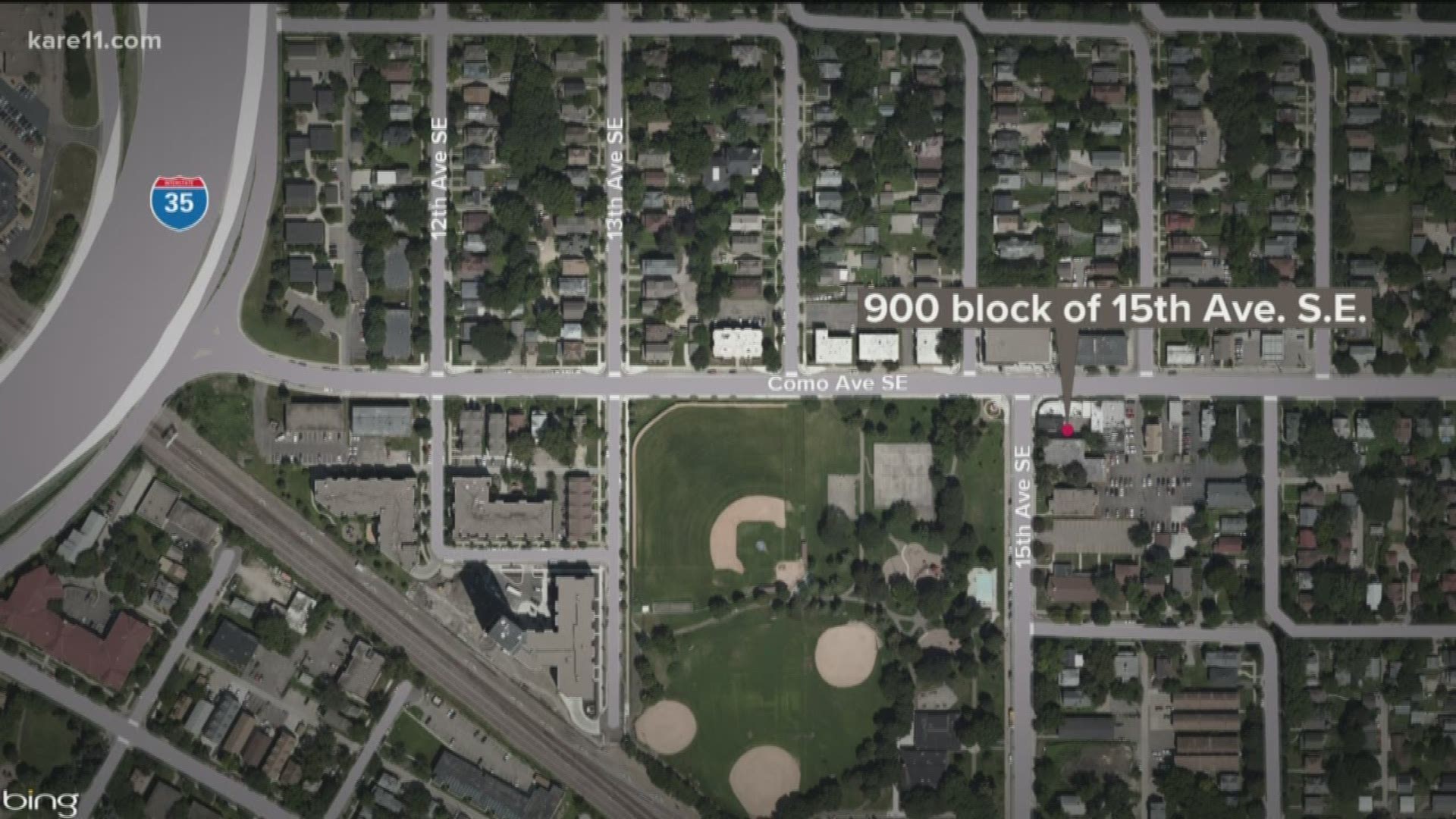 Police say they originally responded to an "unknown trouble call" in the 900 block of 15th Ave. SE in Minneapolis around 6:00 a.m. Saturday, and that a man and a woman were engaged in a confrontation.

There police located the 30-year-old man with an unknown wound lying in an apartment building.

The man died several hours after being taken to Hennepin County Medical Center, according to police.

A 35-year-old female is in custody.

After originally being taken to a Minneapolis detox center, she was placed in a Hennepin County jail on a probable cause murder hold.

Police believe the incident was "directed" and that the public is not in danger.

This remains an active investigation, and police have released no further information at this time. 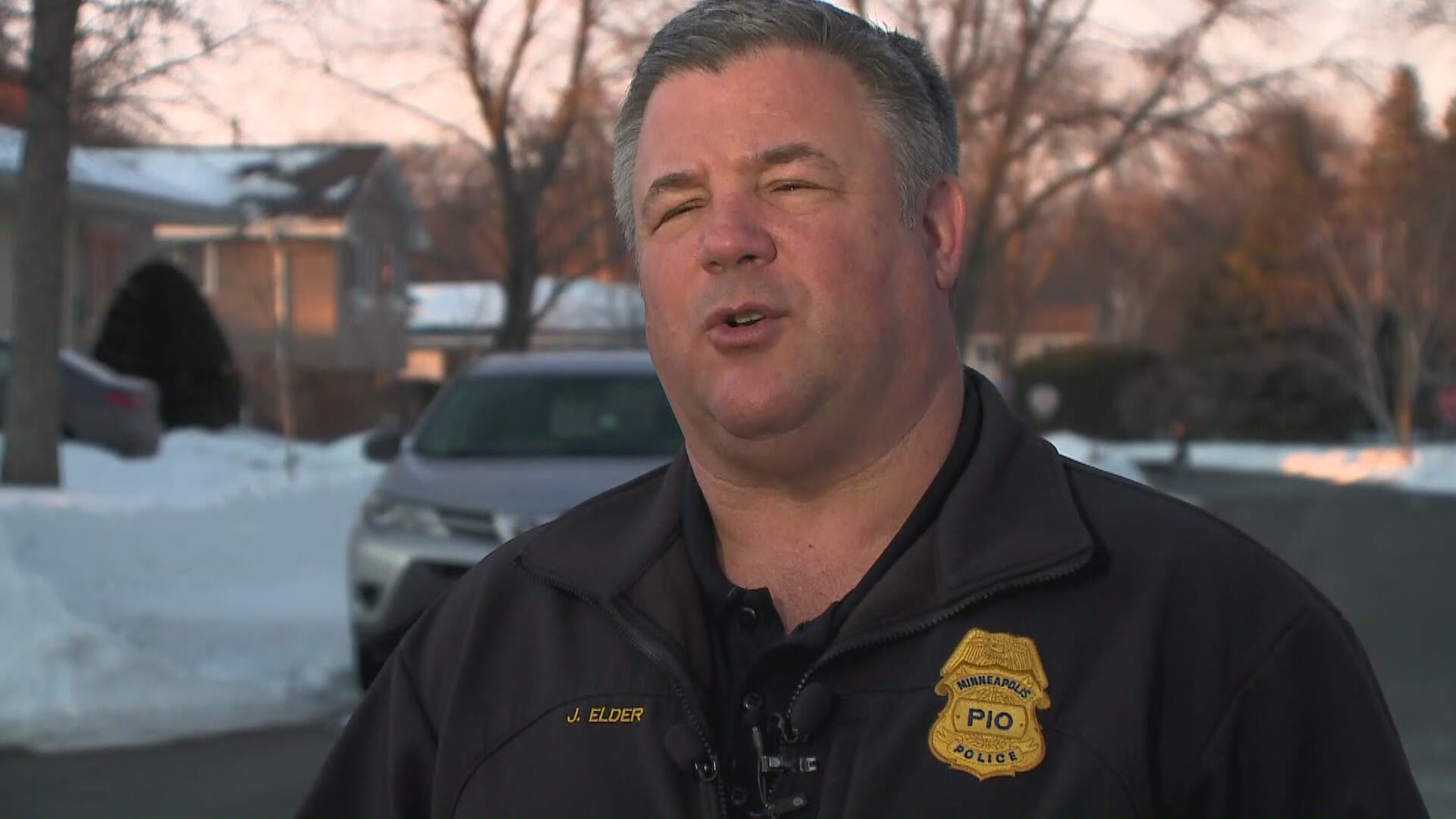